Undrafted out of Temple, Robbie Anderson has enjoyed a steady—if unspectacular—NFL tenure, particularly in Carolina, where the 29-year-old set career-highs in both catches (95) and receiving yards (1,096) during his breakout 2020. However, the Panthers receiver may be ready for a new challenge, revealing in a since-deleted tweet he’s contemplating retirement.

The former Jet recently rebranded himself as “Robbie” (before that, he had spelled it “Robby”) and also changed his uniform number from 11 to three. Anderson didn’t show for voluntary OTAs this spring, though that’s not unusual for veterans, who often prefer to train on their own. In fact, Anderson didn’t attend the Panthers’ spring program last year either.

Without context, it’s hard to know if Anderson was serious or just blowing off steam. Coming off a disastrous 5-12 season, the Panthers face significant uncertainty at quarterback with Jimmy Garoppolo and Baker Mayfield (who Anderson is no fan of) both rumored as potential replacements for Sam Darnold. Carolina also drafted Matt Corral from Ole Miss, though Matt Rhule, believed by many to be on the hot seat, may not be keen on starting a rookie quarterback while he fights for his job.

Deleting the tweet only an hour after posting it would suggest Anderson feels some level of regret, but it’s certainly a situation to monitor, especially with the Panthers beginning their mandatory minicamp on Tuesday. Anderson, who began his career with the Jets before joining Carolina as a free agent in 2020, agreed to a two-year, $29.5-million extension last April. 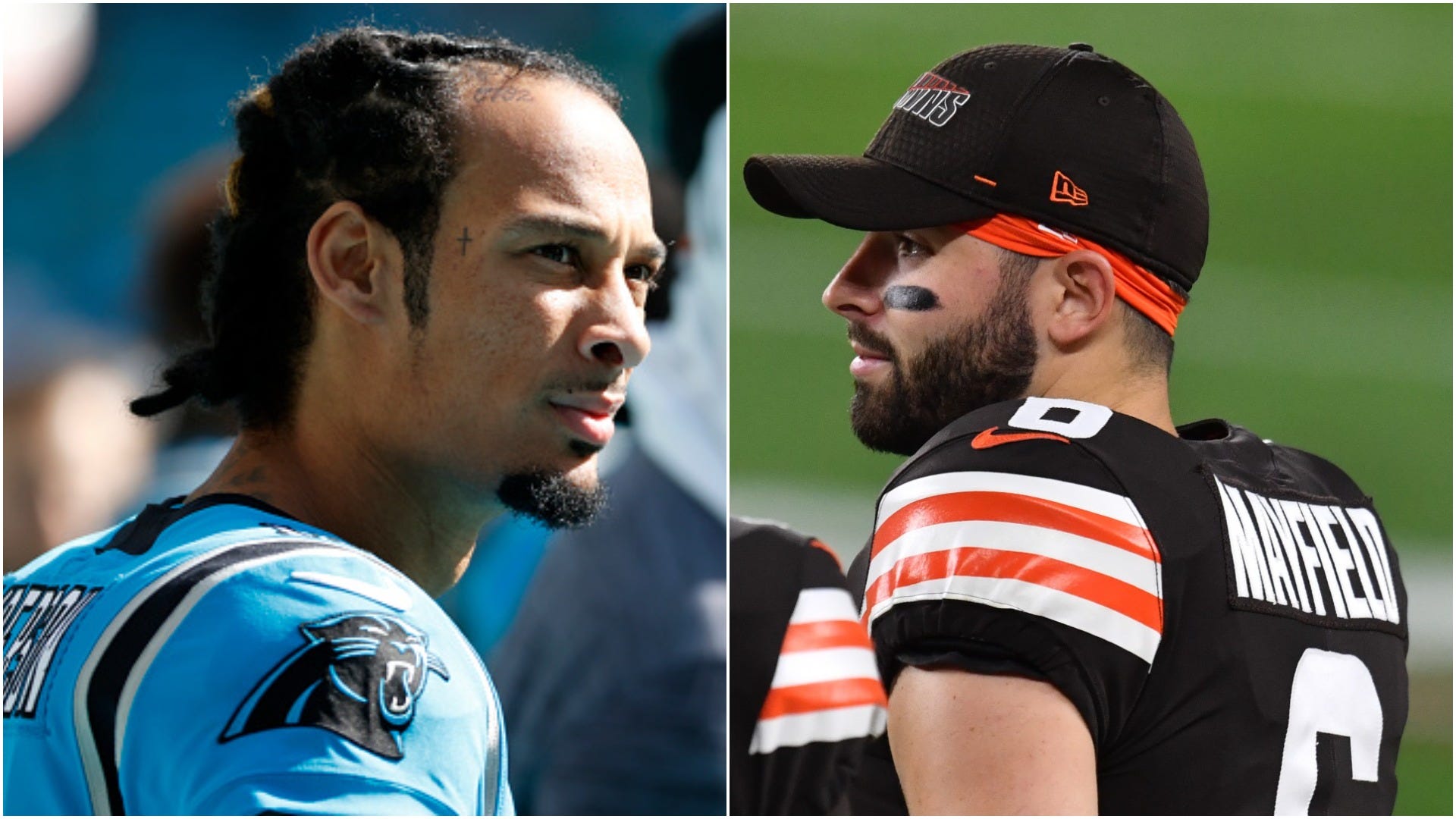 Robby Anderson does not want Baker Mayfield on Panthers