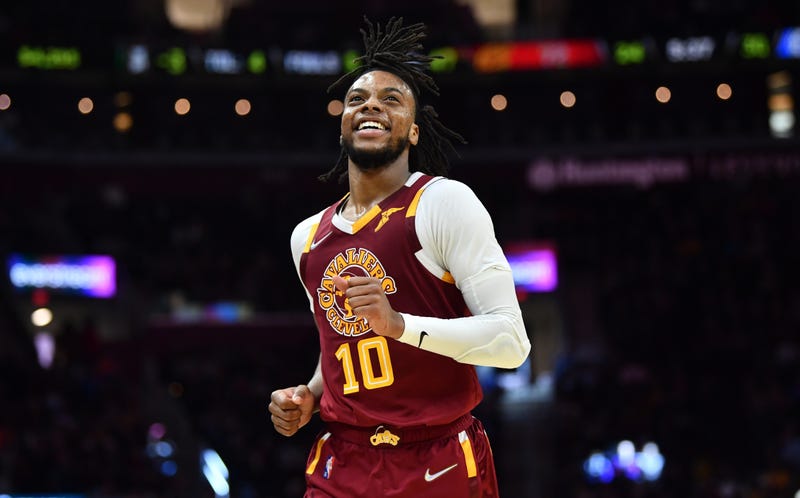 Cleveland Cavaliers All-Star guard Darius Garland has agreed on a five-year, $193M maximum designated rookie contract extension that could be worth as much as $231M, @KlutchSports CEO Rich Paul tells ESPN. It is the largest deal in franchise history.

The deal - which, according to Wojnarowski, could worth as much as $231 million - would be the largest deal in franchise history.

Garland, 22, is coming off his third NBA season and first in which the former lottery pick out of Vanderbilt (fifth overall, 2019) received an All-Star nod. Garland shot 46.2% from the field and 38.3% from the 3-point line over a career-high 68 games during the 2021-22 campaign. He also averaged 21.7 points, 8.6 assists, and 1.3 steals per contest, and was a finalist in the NBA's Most Improved Player voting.

Garland also helped the Cavs drastically improve from 22 wins (during the 2020-21 season) to 44, along with a berth in the NBA Play-In Tournament in which the Cavs fell short of reaching the postseason.

Garland is supermax eligible if he makes one of the All-NBA first, second or third teams twice.