A year after finishing last in the majors, the Tigers' starting rotation had nowhere to go this season but up. And that's where it's gone rather quickly, to the great excitement of GM Al Avila.

"From the very beginning, and A.J. (Hinch) had mentioned it several times early on, we wanted to get the pitching right," Avila said Wednesday during a virtual meeting with members of the Detroit Economic Club. "We wanted to make sure that development continued in a positive manner. And we’ve seen it now develop."

It's true. As Avila referenced, Casey Mize and Spencer Turnbull have made significant strides this season. So has Tarik Skubal this month. Matthew Boyd has looked more like the pitcher we saw in the first half of 2019, and free agent acquisition Jose Urena -- "a roll of the dice as a comeback guy," said Avila -- has held up well. It all adds up to major improvement from last season when Detroit's starting rotation had an MLB-worst 6.37 ERA.

"As far as starting pitching, we’ve done a marvelous job," Avila said. "The players have really done well. We’ve got one of the best starting rotations in Major League Baseball, so we’ve gotta feel very good about that."

That would be the excitement talking. For as far as the Tigers' rotation has come this season, it still ranks in the middle of the pack in the majors. One of the top rotations in the American League? Sure. But not one of the best across baseball. Here's how it stacks up in a few key categories (MLB rank, AL rank):

And here's how it stacks up in the month of May:

There's a long way to go from tops in the AL to tops in the majors -- partly because NL pitchers get a free out each time through the order. Each of the top five rotations in baseball this season, four of which are from the NL, has an ERA under 3.00. The Tigers are barely under 4.00.

But they're under 4.00! For the first time since 2014, the Tigers' rotation has an ERA under 4.00!! You might remember that year as the last time Detroit won its division. And now that the excitement's talking again, you might remember that was part of a stretch in which the Tigers won three straight division titles for the first time in over a century. Each of those years, their rotation had an ERA under 4.00. 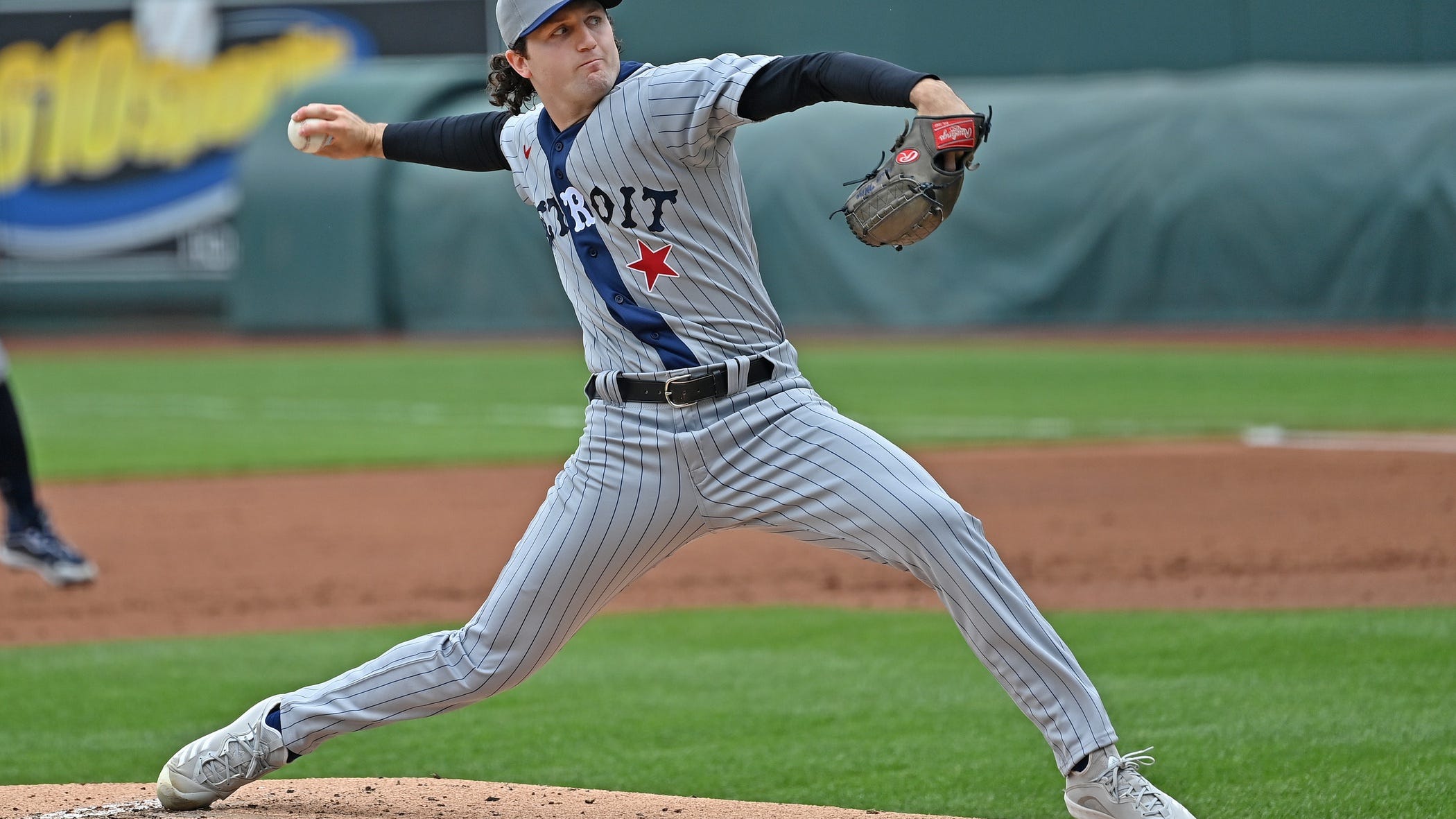 Even with Detroit's record this season, the performance of the rotation has been a breath of fresh air. Because here's how it stacked up in 2020, when the Tigers became just the second team this century with a rotation ERA above 6.00:

Look, things have otherwise been pretty rotten this year. The improvement of the rotation has been negated by the worst bullpen in baseball, the worst offense in the AL and downright sloppy defense. It's no mistake the Tigers are once again last in their division. But if the foundation of this rebuild is starting pitching, we're finally seeing progress in Detroit.

"That’s paramount," Avila said. "We talk about it every day, when our starting pitching goes six innings and keeps us in the game you have a chance to win. That’s the most important thing for us. … There’s a lot of areas to clean up, but the pitching is the most difficult thing. You go out in the free agent market, it’s the most expensive thing, No. 1. It’s also the riskiest from a health perspective with injuries.

"I said it from day one, we need to have a good nucleus of homegrown pitching talent, which we’re developing as we speak."