All we have in this world are death, taxes and Angel Hernandez being an absolute liability at his chosen profession, major-league umpiring. As a general rule of thumb for umpires, if casual fans know you by name—which is absolutely the case for Hernandez—you’re probably not doing a good enough job. Hernandez didn’t even need to be behind the plate to make his presence felt Saturday in Tampa, inexplicably calling Rays outfielder Brett Phillips safe on a throw that beat him by at least a step.

Angel Hernandez calling this safe is... something pic.twitter.com/WJZnwEdjvy

Pirates skipper Derek Shelton happily challenged the ruling on the field, which took seconds to overturn. Though his mistake was quickly rectified, social media let Hernandez have it, burying the embattled umpire for another gaffe in a long career of questionable calls.

Angel Hernandez missed a call. Replay overturned it. The sky is blue.

Angel Hernandez doesn’t do much right on the baseball field

Lol...Angel Hernandez is so bad. He just called Phillips safe on a play where he was out by a full step.

Replay took about .03 seconds to overturn it.

As everyone, but 1B ump Angel Hernandez, seemed to know, #Rays Phillips was out

Despite benefiting the Rays, it’s amazing how bad Angel Hernandez is at the one job he has. https://t.co/4ZYHfUtP3b

How Angel Hernandez is still a ML umpire is still mind blowing !!!

MLB umpires have been increasingly under the microscope of late, with fans clamoring for an automated ball-strike system (ABS) that would prevent debacles like the one we saw in Chicago earlier this week with Doug Eddings missing an unprecedented 29 calls behind the plate. Whether it’s “robot” umps, an expanded replay system or a solution we haven’t dreamed up yet, there needs to be some accountability for umpires, who, despite frequent mishaps, continue to face little in the way of consequences. 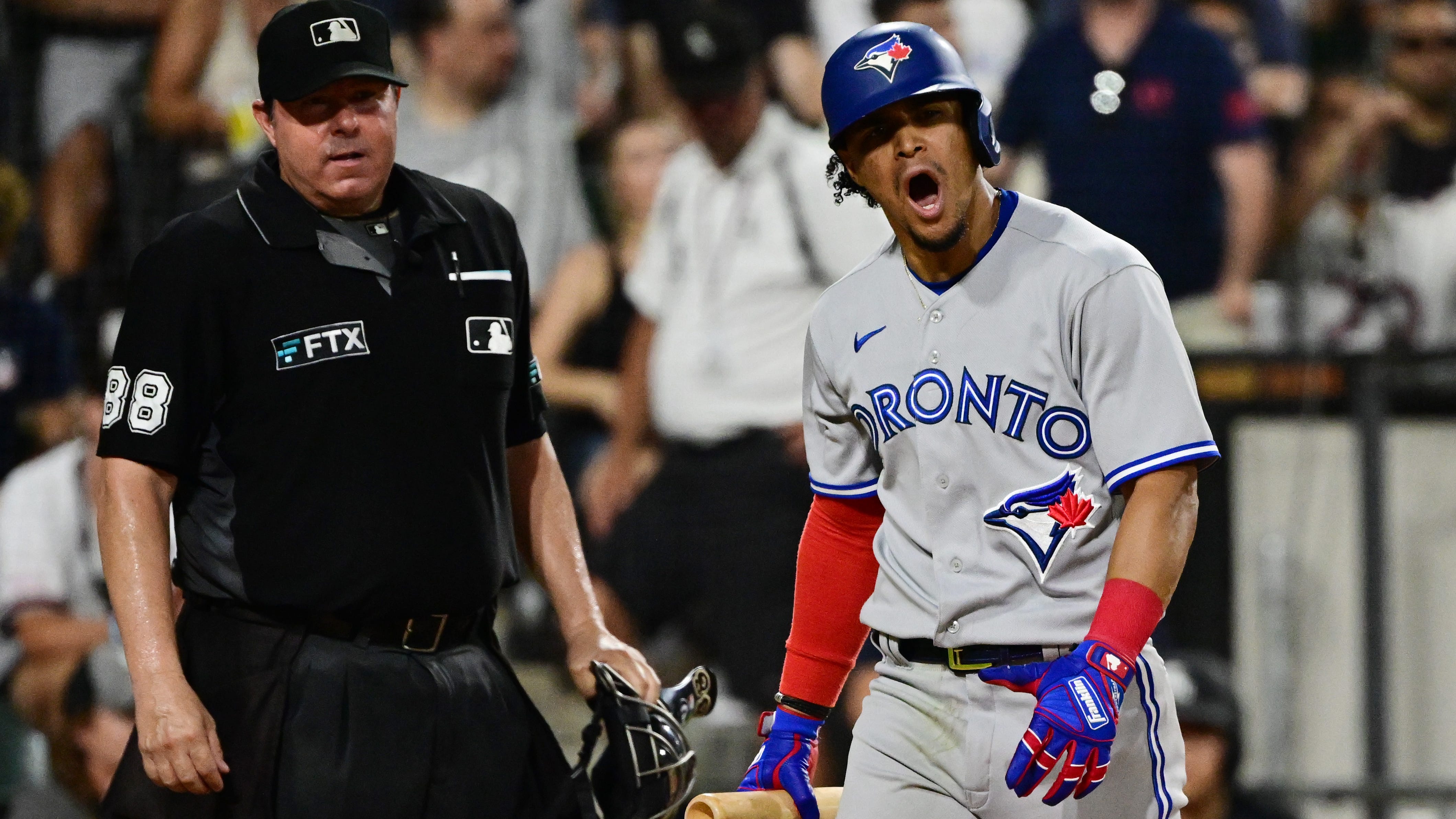 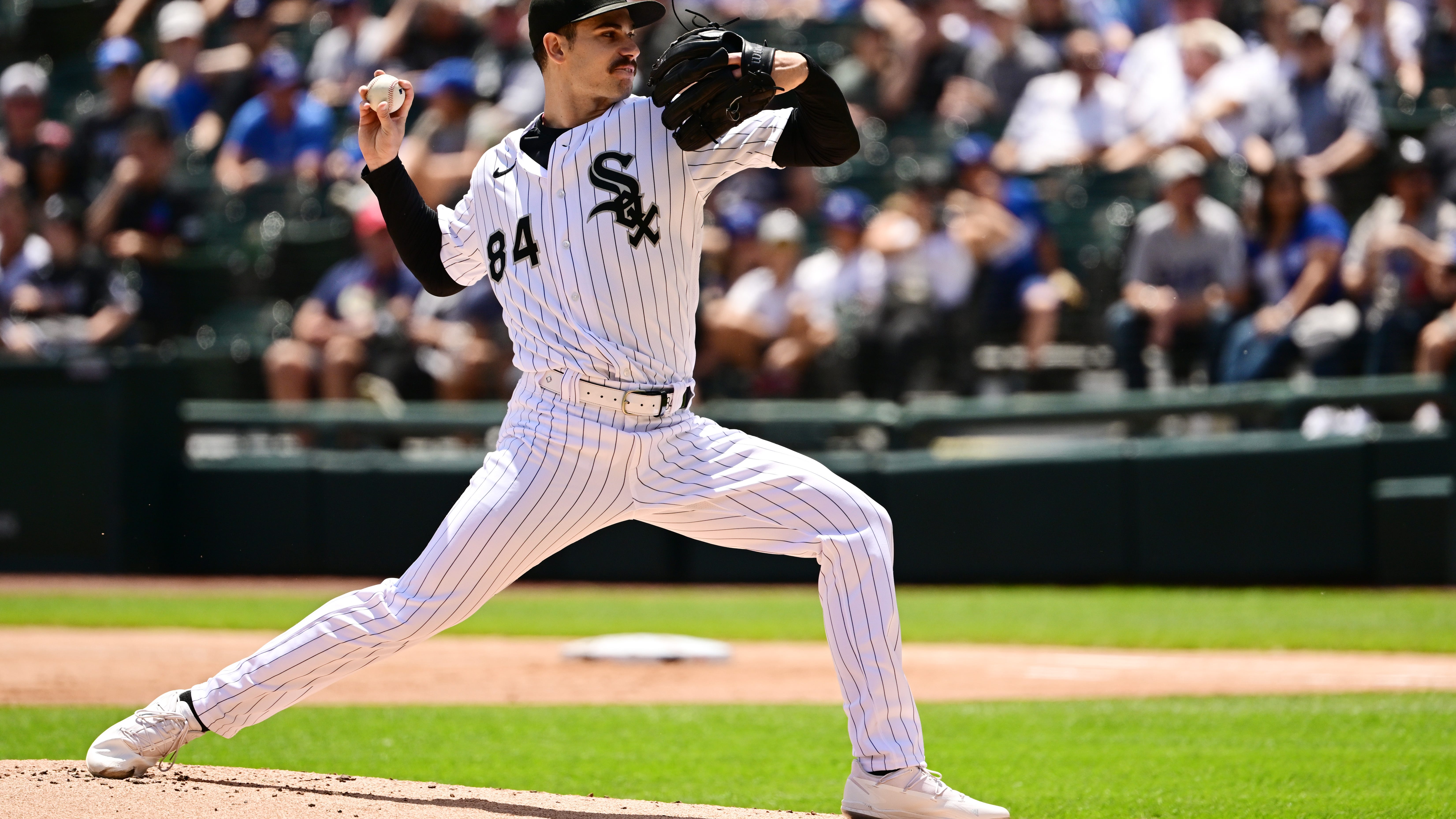