Justin Verlander, Prince Fielder, Torii Hunter and Jhonny Peralta were in the midst of All-Star seasons.

Castellanos, 21 at the time, said this week on the Chris Rose Rotation podcast that he wasn't "nervous" when he arrived but acknowledged "it was just a lot to deal with to have that many people that were that famous and that established and that successful." 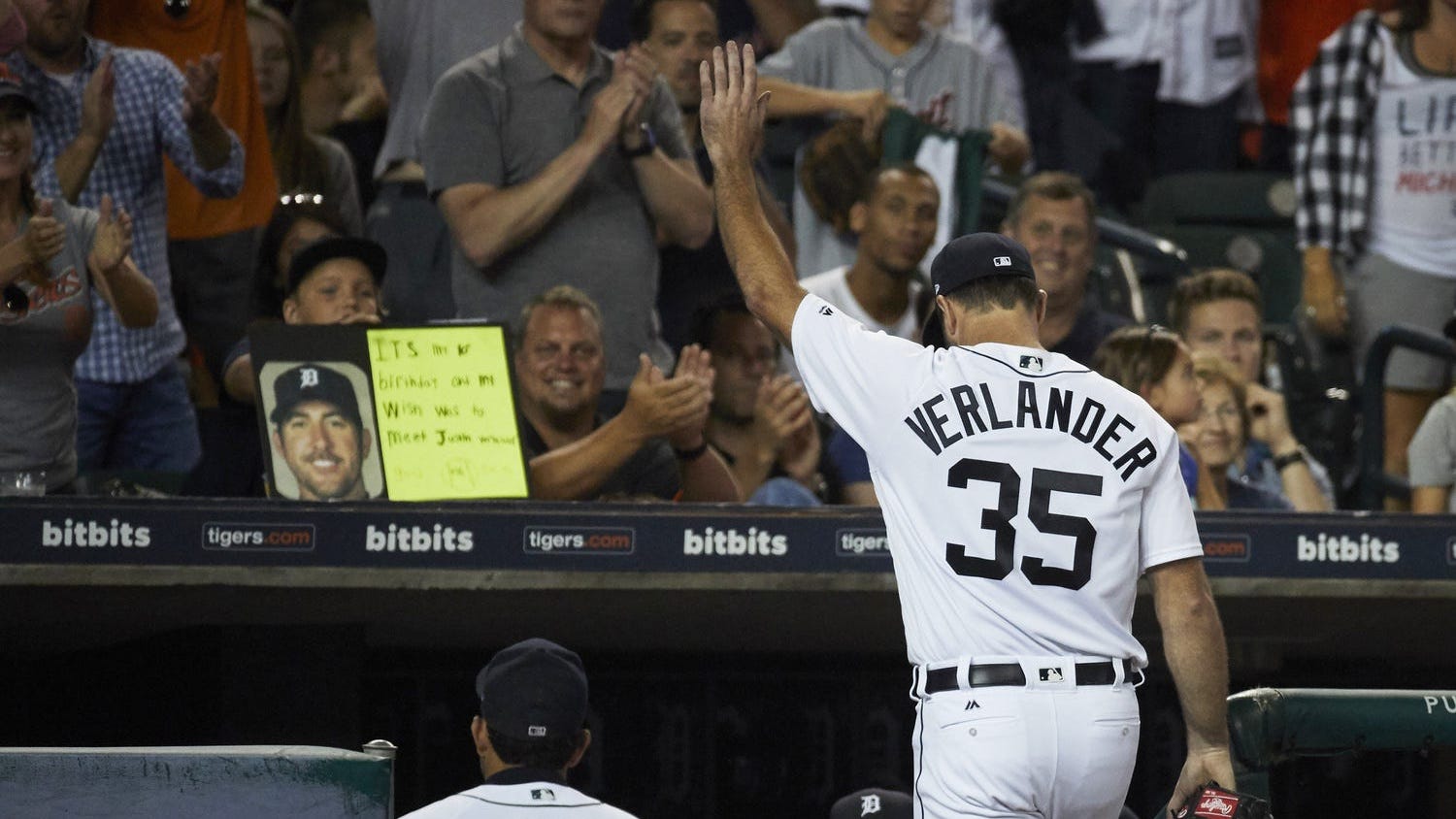 What stopped Tigers from winning it all? Verlander explains

The Tigers haven't been back to the playoffs since. Cabrera is the only player left from those star-studded teams, while Castellanos' star continues to rise with the Reds. (He enters the weekend batting an MLB-best .364.) And when Castellanos reflects on his first few seasons in Detroit when the Tigers were chasing titles, one thing stands out.

"The biggest lesson that I got from all of that, being that far removed from it, was those teams never won," Castellanos said. "As good as they were, they never did what they were supposed to do, which was to bring happiness to the people of Detroit."

They got close, Nick.

"Close, but they did not get the cigar at the end," he said. "And as an organization and as a fan, to bring it all the way home is what’s most important."

Those Tigers brought plenty of happiness to their fans along the way. And the moments of joy were likely worth the eventual pain. But ultimate happiness? Maybe Castellanos has a point.

"We failed, some ways in our eyes," Scherzer said a couple years ago. "Even though we had great teams that did a lot of great things, we didn’t win the whole thing. You do have to kind of see that as a failure, because it’s what keeps you motivated." 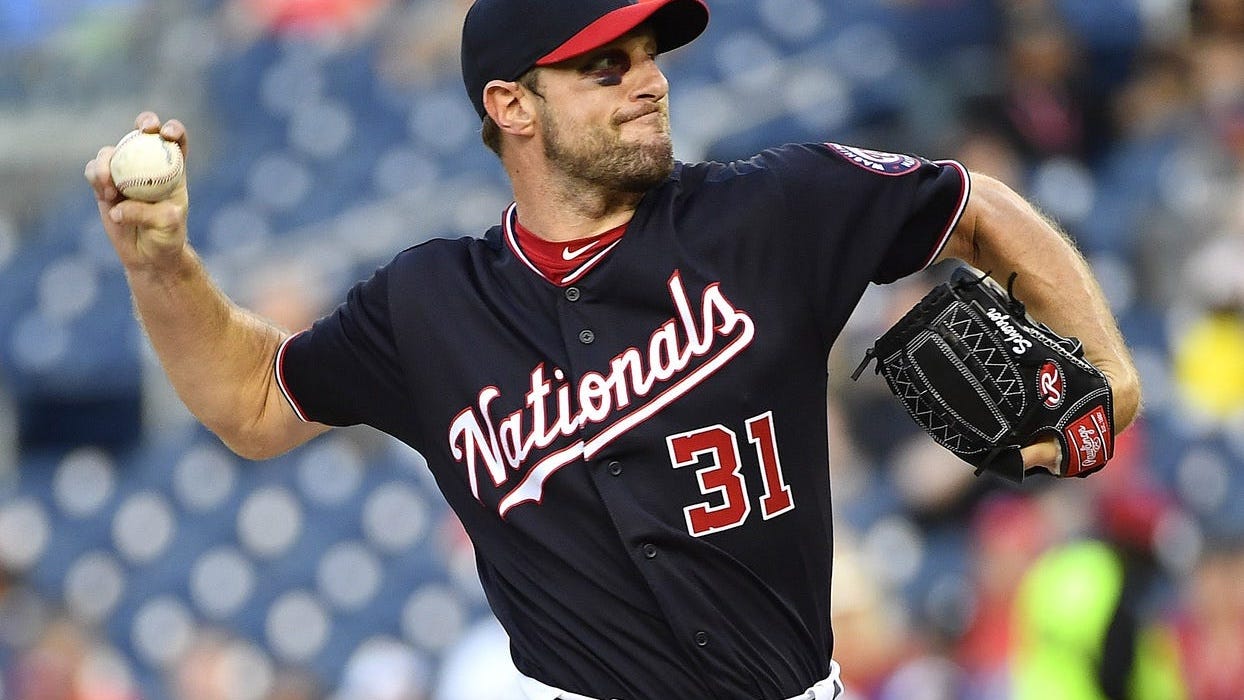 Max Scherzer Says 'Failure' With Tigers Has Become His Fuel

That era of Tigers baseball is long over, with a new one dawning. Hopefully this time it ends in a parade.

And by the way, here's Castellanos on his brief time playing for Jim Leyland -- and whether or not the old-school skipper ever sent him on late-night cigarette runs:

"No, I didn’t have to do that. But I did continuously have to call my father and put him on the phone. Because my dad being a pulmonologist, any time that (Leyland) had a question he would go, 'Hey, get your old man on the phone. ... 'Dad, Leyland wants to talk to you.' He’d ask him questions about the cigarettes or what he should do, you know how it goes."

And here's Castellanos on how many cigs Leyland smoked each game:

"A lot. A lot. And he had it down to such a science that he would tuck the cigarette up under (his sleeve). So he’s walking around (the dugout) and he’d have full conversations with you ... and you thought he was biting his nails or something. And then as he’s talking to you there’s just a little bit smoke trickling out of his mouth. There was never an exhale."