Jeimer Candelario smiled as the names were mentioned, because his was mentioned with them. Candelario joined the likes of Miguel Cabrera and Alan Trammell Tuesday when he was named Tiger of the Year for the second straight season after leading the team in WAR and leading the majors in doubles in 2021 -- just like Miggy did ten years prior.

"Wow," Candelario said. "You mentioned Hall of Famers, like Alan Trammell and Miguel Cabrera. To be part of that group, Tiger of the Year back to back, is a pleasure. It’s a blessing and something that I put a lot of effort into."

It was a breakout season for the 27-year-old third baseman and a breakthrough season for the Tigers. Candelario smacked 42 doubles -- tied for most in the bigs with another former Tiger of the Year in J.D. Martinez -- and provided steady defense at third to help Detroit play winning baseball over the final five months of the year. He won the award with nine votes from from the Detroit Chapter of the BBWAA versus five for Jonathan Schoop, three for Robbie Grossman and one for Casey Mize.

"We got a really good young team, and we got veterans, too. We’re excited to come to the ballpark expecting to win all the time. Pressure comes with that, but we like that pressure," he said. "We want to win. And that’s what A.J. (Hinch) and the coaching staff want us to learn, how to win ballgames. When you have a mindset that you want to win games, a lot of good things happen. You’re competing. You’re not worrying about your numbers, you’re worrying about winning." 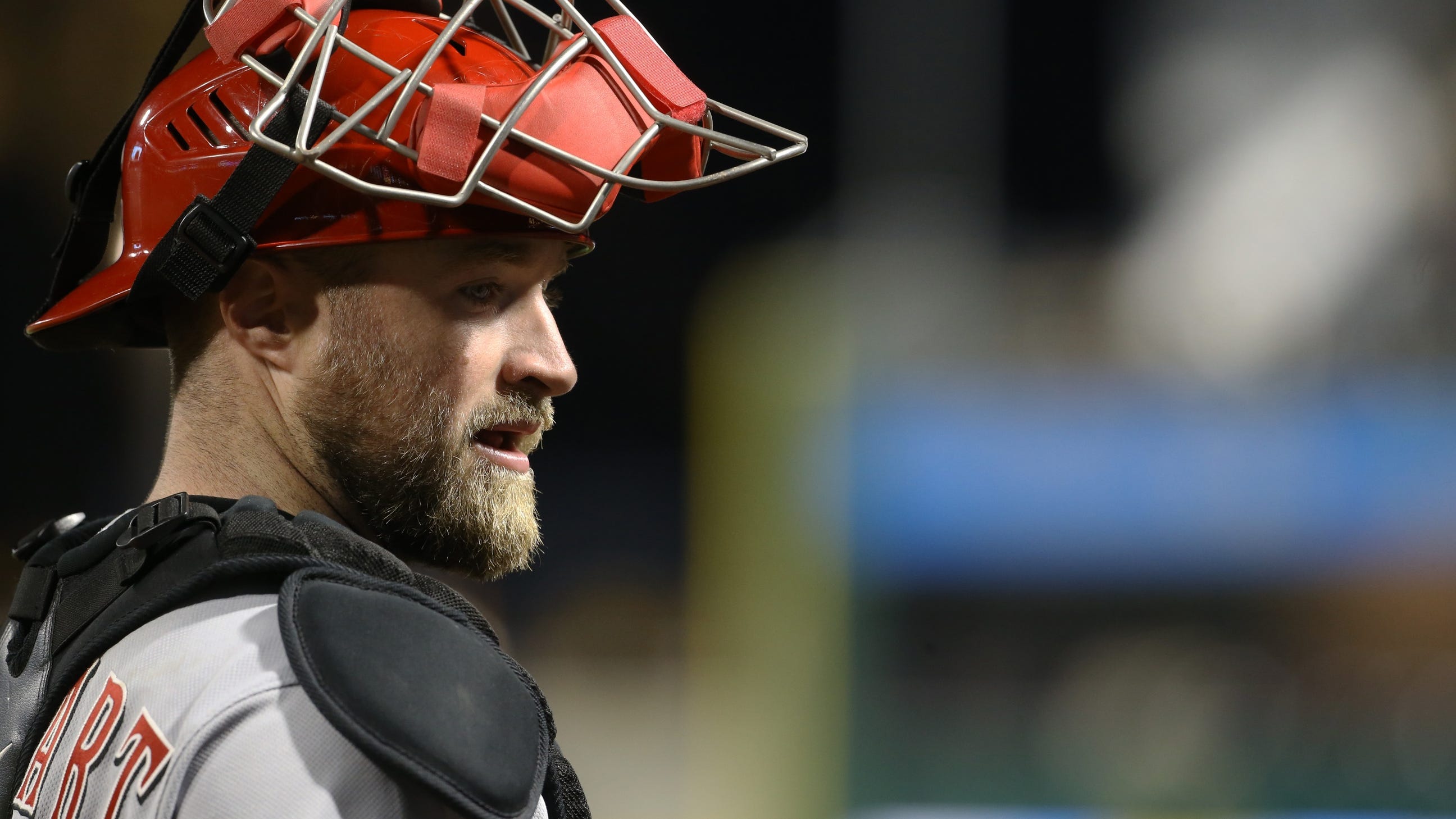 From the start of May, the Tigers went 69-66. They also beat a bunch of good teams, the same teams they'll be chasing next season. They filled a need last week by trading for two-time Gold Glove catcher Tucker Barnhart, to which Candelario said, "We’re getting better every single day, even in the offseason." He said next year's team is "going to be even better than this year."

And now he smiled at another group of names. If Candelario is next to Cabrera and Trammell in franchise history, he might be next to someone like Carlos Correa or Corey Seager in Detroit's infield next season. In one of the deepest shortstop markets ever, Al Avila and the Tigers have the cash to make a splash. 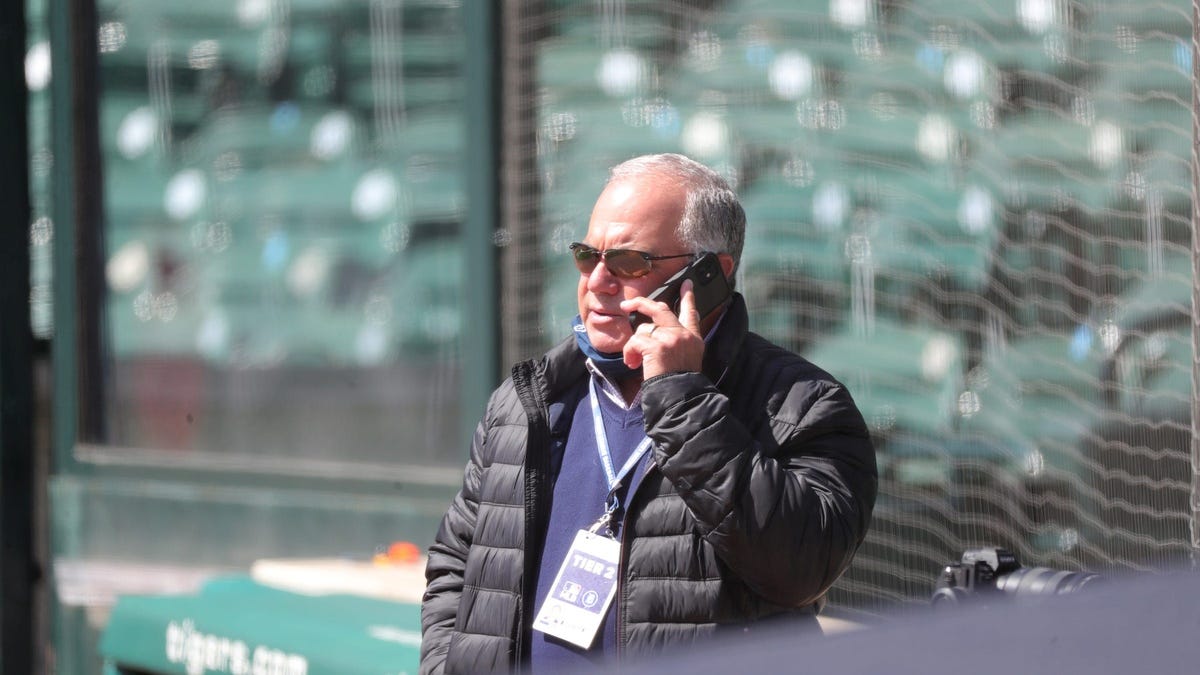 Tigers 'making a lot of calls' as free-agent push begins

The Tigers haven't attacked free agency since Candelario was a prospect for the Cubs. He arrived in Detroit at the 2017 trade deadline in one of Avila's first significant moves of the rebuild. He rose and fell over the next few seasons, before surging in 2020 on his way to his first Tiger of the Year award. He said his early trials in Detroit, including a couple demotions to Triple-A Toledo, "helped me a lot because I know you gotta work really hard to stay in the big leagues."

"So I just tell myself, you gotta prove that you belong here," he said. "You gotta work really hard to help your team win and stay every day in the lineup. And if you want to stay in the lineup, you better produce every single day and contribute to the team."

In June of last season, Candelario told himself something else. He had just lost his grandmother. The two of them were close. After flying home to the Dominican Republic to be with his family for a few days, he returned to Detroit with a new source of inspiration.

"My mentality when I came to the Dominican and then got back to Detroit was, ‘Give everything you have for her, because she’s looking at you and I want her to be proud of me,'" Candelario said.

At the time, he was in the middle of a good-not-great start. He returned to the Tigers lineup on June 15 with a .717 OPS, 23rd among big-league third basemen. He ranked fifth the rest of the way at .845. And he finished fifth among AL third basemen in (FanGraphs) WAR. Now he's an integral piece of the Tigers' future, which should look even brighter with a couple more upgrades this winter. At the hot corner, Detroit has what it needs.

"I’m going to be the same Candelario," he said. "My same routine, the same guy. I just want to keep learning, getting my skills right and helping my team win. For me, that’s what it’s all about."