Ron Gardenhire is done in Detroit. The 62-year-old manager -- a cancer survivor who's battled diabetes -- stepped down over the weekend to look out for his health.

It was a relative shock to the Tigers' clubhouse. While the players figured Gardenhire was nearing the end of his tenure, they didn't think it would end like this, with several games left on the schedule.

Not that any of them begrudged Gardenhire's decision.

"The biggest thing is I didn’t want them – I didn’t want anybody – to think I was running out on this thing, ducking, trying to get away," Gardenhire told 97.1 The Ticket Monday morning. "That's what I’ve always thought about. But I also know that you have to take care of yourself, and I was at a point where I was just a little worn out. I was beat-up and I was tired coming to the ballpark every day. Those guys need more than that. You start feeling like you can’t give what you need to give." 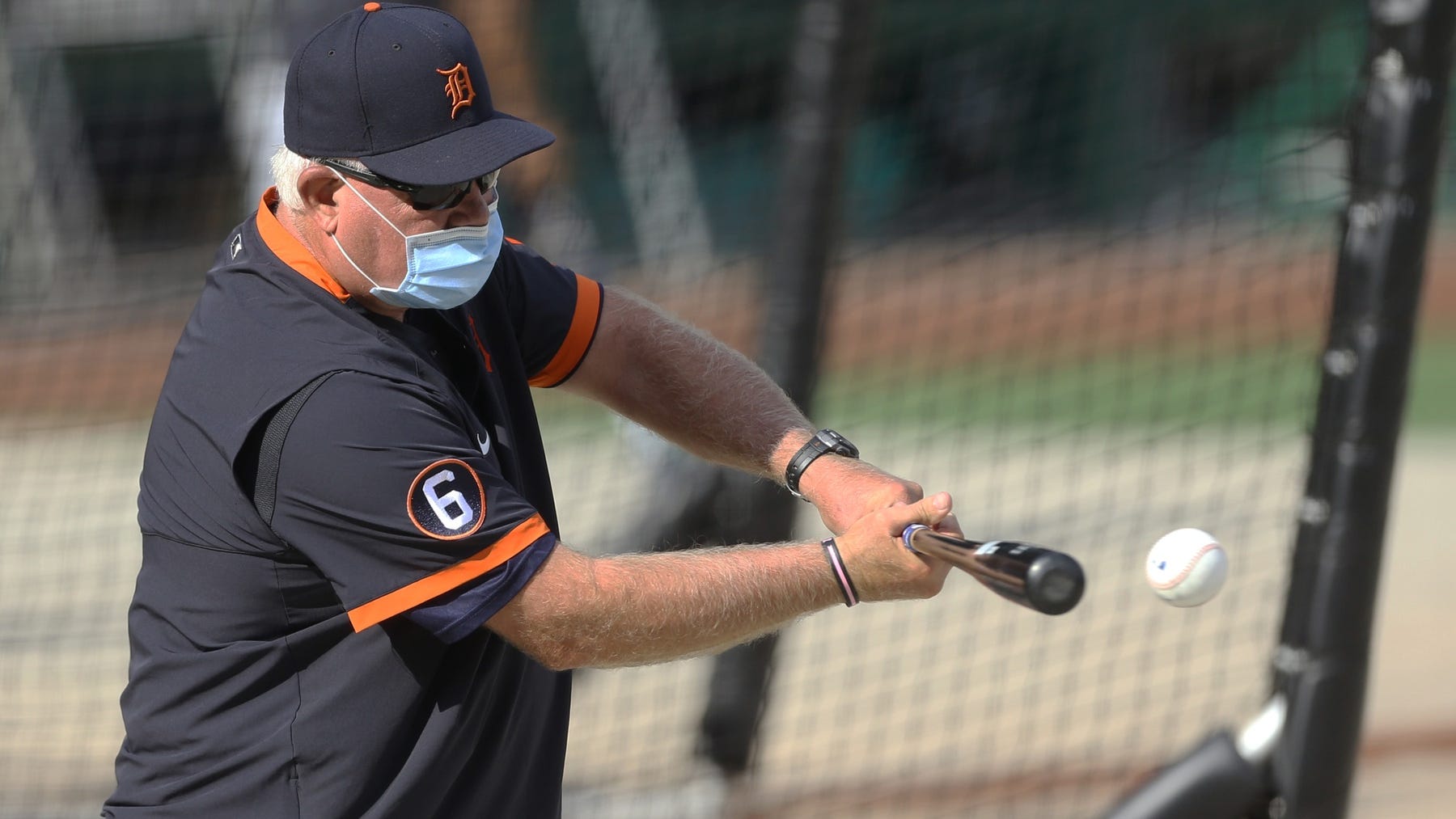 Ron Gardenhire Came To The Ballpark For A ‘Routine’ Day. Then He Retired.

The Tigers aren't in any rush to make a decision. They already have a long list of candidates, and some of them won't be available for interviews until after the postseason. Naturally, that list includes McClendon, per MLB Network's Jon Morosi.

And naturally, McClendon has Gardenhire's vote. Gardenhire made sure to relay this to Tigers general manager Al Avila in their final pre-game conversation Saturday afternoon.

"As I told Al, Lloyd McClendon, I’ve been with him for three years. He’s been a hitting coach, now he’s been my bench coach. He is well-loved by the players. He’s delving into the big part of baseball, which is analytics. As a bench coach he’s been working with (quality control coach) Josh (Paul), putting up our program for the day, getting ready for the game, all the matchups and everything. And the players, like I said, totally respect this guy. He’s got a soothing mind and his voice is big. So I told (Al), 'At least talk to him,'" Gardenhire said.

Almost certainly, the Tigers will. McClendon, 61, has been in the big-league coaching ranks since 1997. He's twice served as a manager, first for the Pirates from 2001-05, then for the Mariners from 2014-15. And he's spent 13 years as a coach in the Tigers' organization, the first eight of them under Jim Leyland. He interviewed for the vacant manager job that went to Brad Ausmus after Leyland retired.

McClendon's strongest argument for the job this time around might be his rapport with the players. It would afford Detroit's young core a sense of comfort and continuity. He knows these guys, and they know him. That matters moving forward, especially with the Tigers hoping to get back into contention as soon as next season.

"I would love to see him get this job, because I’ve worked alongside him for three years and he’s one of the classiest guys I’ve ever been around in my life," Gardenhire said. "He’s a very smart baseball guy. Sitting with me during every game going over what we should do, it’s been really impressive. So I would hope that he would get a look, I would hope they interview him and I hope he gets a chance, and I told Al Avila the same thing."

In his final interview with 97.1 The Ticket, Gardenhire also discussed the difficulty of saying farewell to his players. He bonded with them through their struggles over the past three years, and he shared in their success. After Gardenhire broke the news to the team on Saturday, several players came into his office to express their personal feelings. Gratitude, admiration, respect -- whatever came from the heart.