Matthew Stafford won't have to wait long to see some old foes. The Rams open the season against Khalil Mack and the Bears on Sunday Night Football.

"I opened with him last year in Detroit, so I’m used to it," Stafford said Wednesday night on NFL Network's schedule release show. "A really talented team, a team I'm familiar with, been playing against them for a long time. That’ll be something a little different playing in a Rams uni against those guys, but I’m just excited to open at home."

And Stafford won't have to wait much longer to see some old friends. He smiled and nodded when asked about Week 7. The Lions come to town Oct. 24. You can bet he's got it circled, just like everyone in Detroit.

"It’ll be different," Stafford said. "It’s something I've obviously never experienced. I played for the same franchise for 12 years so this will be a new one for me. Obviously a bunch of great friends on the other side of the ball and an organization that I care a lot about. But that weekend I’ll be doing everything I can to make sure that we come out on top."

On the schedule for Matthew Stafford and the @RamsNFL in 2021...

Some familiar faces from the NFC North. (via @nflnetwork)

Of course, there are bigger things on Stafford's plate this year than facing his former team. He was brought to LA to help the Rams win a Super Bowl, like Kurt Warner did for the franchise in 1999. Is Stafford prepared to replicate Warner's success in year one?

"Obviously that’s the goal, the main goal, and something I’m really exited about having the opportunity to play here," he said. "It’s a fresh start for me as a player. Hopefully the guys on this team are excited to have me and hopefully we can make some big-time plays this year and have a ton of success." 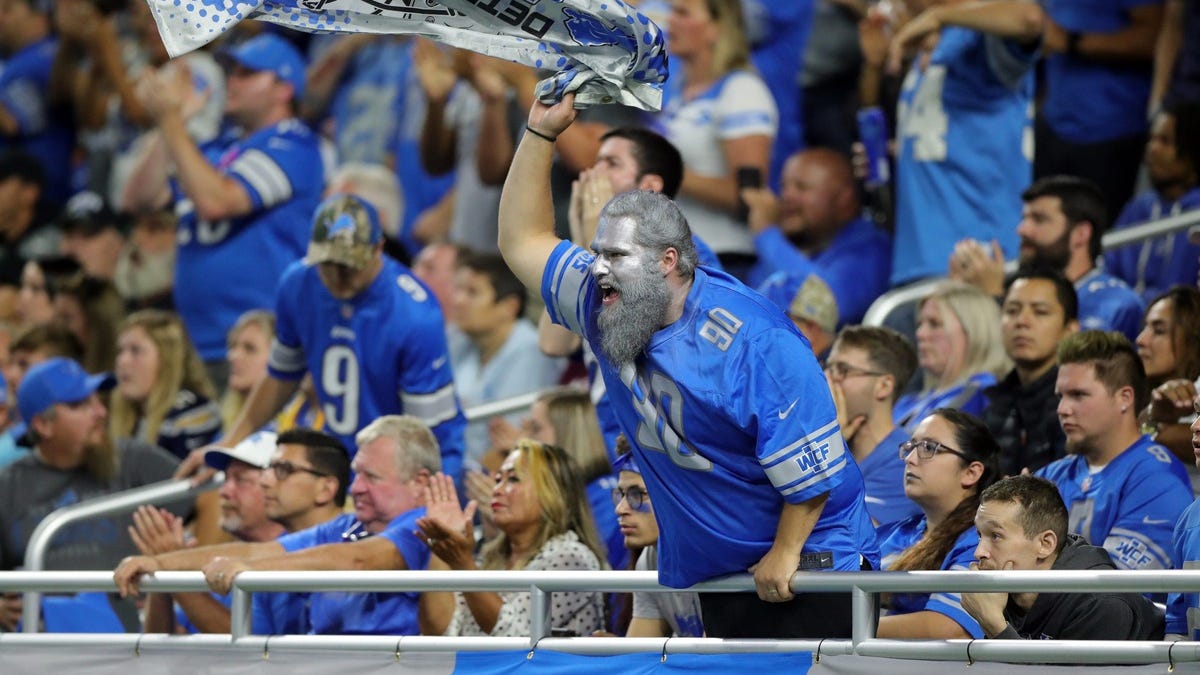