As Dennis Eckersley’s legendary career comes to a close, former Red Sox third baseman Will Middlebrooks is still finding his identity as a broadcaster, hoping to eventually carve out a role similar to the one Eck occupied for so long. In preparation for what he hopes to be a successful transition into sports media, Middlebrooks spent Tuesday shadowing Eckersley in the NESN booth high atop Fenway Park (where the Red Sox snapped a six-game losing streak by beating the Orioles 13-9), learning the ins and outs of live television from his broadcast mentor.

“Not being afraid to say what needs to be said, that’s probably one of the hardest things to do,” said Eckersley, who plans to retire at the end of the season, a decision he attributes to wanting to be closer to his family back home in California. “Once you leave the dugout, you’re not in the dugout anymore. I think players have a hard time with it because this game is not easy. Then we get up here and we think it’s easy. It looks a lot easier up here, doesn’t it?”

Eckersley has never been afraid to speak his mind, and while unintended consequences have occasionally resulted from that mantra (including a feud with David Price, who, as fate would have it, is also retiring), that fearlessness has served him well throughout his career. So has his enthusiasm and colorful use of slang, peppering his speech with amusing “Eckisms” like “branch work” and “salad.”

“It’s scary,” Eck admitted. “You feel a little naked up here. It’s falling off a cliff sometimes. It’s live. This is as close as it gets to playing. You get a little nervous. I love it. That’s why it’s going to be hard to leave.”

Dennis Eckersley gives Will Middlebrooks some advice on how to succeed in the booth, and gives some insight on his decision to retire. @middlebrooks | @Eck43 pic.twitter.com/4YMyPn8KXZ

Eckersley’s departure from NESN, where he has called games for the better part of two decades, leaves major shoes to fill, particularly after losing longtime color analyst Jerry Remy to cancer last fall. Luckily, the Red Sox should be in good hands with Middlebrooks, Kevin Youkilis, Tony Massarotti, Tim Wakefield and Kevin Millar rounding out a talented cast of color commentators.

“I am tired of grinding every day. Even when I don’t do these games, I’m thinking about it. I’m thinking baseball as soon as I open my eyes,” said Eckersley. “The thought of not having to do it anymore sometimes feels pretty good. It’s like, how long are you going to do this? Most guys don’t leave this job. You can’t kick guys out of here.” 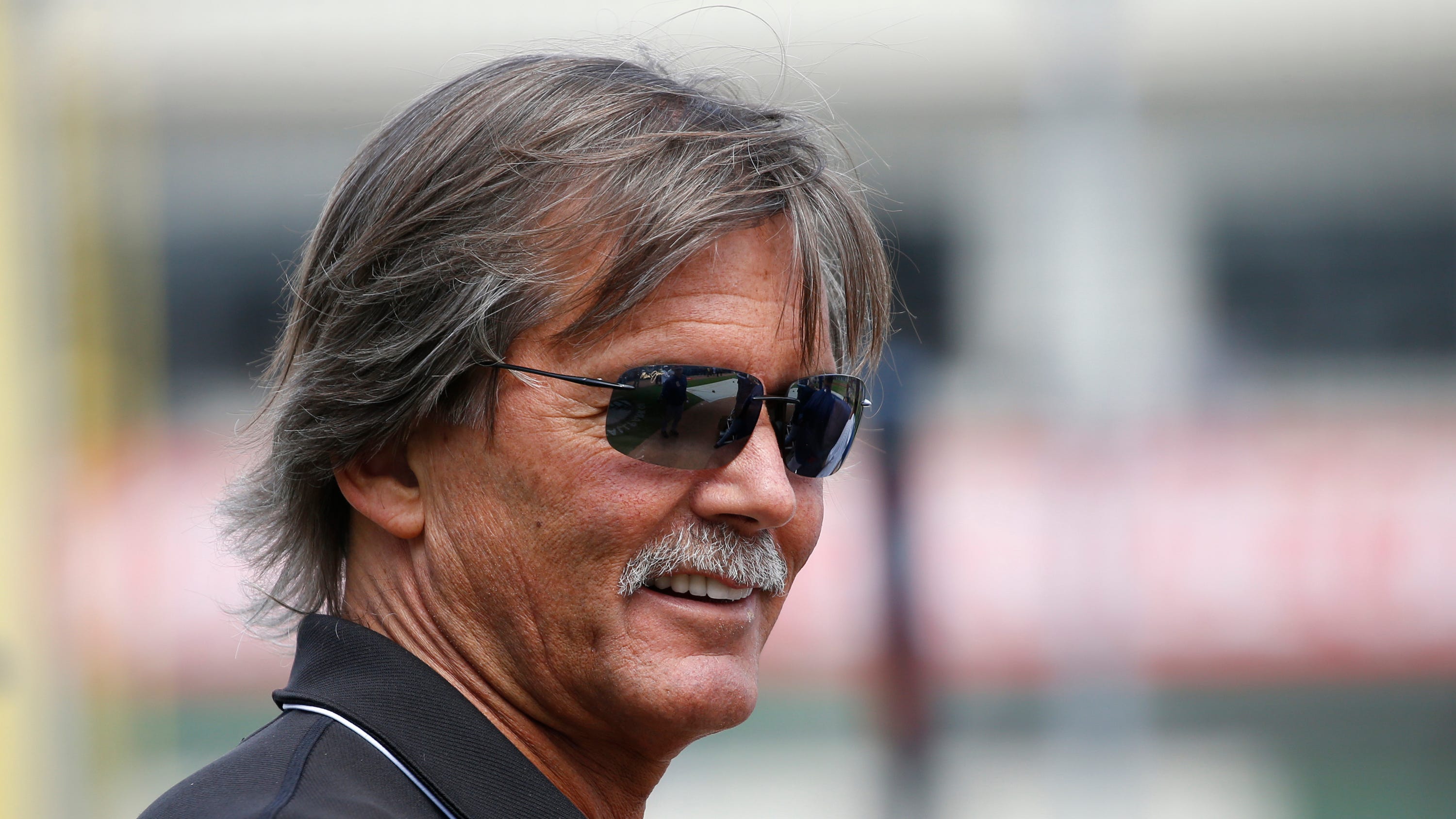