The Jacksonville Jaguars’ signing of Tim Tebow to play tight end has drawn plenty of reaction from around the NFL.

Some like the move, others do not. Among one of the talking points in recent days is how Tebow — who has not been on an NFL roster since 2015 — is getting a second chance at a position he’s never played while Colin Kaepernick has not been signed since he began protesting social injustice and police brutality.

Legendary Jaguars wide receiver Jimmy Smith took a shot at Kaepernick when asked by TMZ Sports if Tebow could help Trevor Lawrence, suggesting that Kaepernick would divide the locker room.

“I heard Shannon Sharpe, or somebody in the media, ‘oh, they could have signed Colin Kaepernick?’ Really?” Smith said. “This is my team. We don’t need Colin Kaepernick on our team — with our young franchise and our young players — to divide our locker room. We need a guy like Tim Tebow, who’s a hometown hero, who has love for the city anyway, he’s going to be a great support for Trevor Lawrence. … Whatever capacity that is, it is going to be a positive rather than a negative.”

Kaepernick has had a much more successful career than Tebow, playing as a starter for five seasons and leading the 49ers to the Super Bowl, where they lost to the Ravens, in 2012.

But Tebow is being brought in to play tight end, not quarterback, and the Jaguars have a full depth chart at QB between Lawrence, Gardner Minshew and C.J. Beathard.

From that perspective, Smith may have a point the Jaguars in particular do not need Kaepernick, but that is not what the former wide receiver said.

The argument being made for Kaepernick is also not specifically about the Jaguars, but rather a systemic one within the NFL as a whole: How does Tebow get signed to a team after not playing football for six years — to play a position he has no experience in — while Kaepernick remains boxed out?

It is not just Kaepernick, either. Former Patriots defensive end Rob Ninkovich took issue that Tebow is taking away a spot from a young kid fresh out of college who could be looking to get a chance.

Of course, it was Urban Meyer who has given Tebow the opportunity and there is no guarantee that he will make the Jaguars’ 53-man roster when they break camp.

But the fact Tebow is getting a chance at all after so many years and Kaepernick has not is what has some former players — like Sharpe, Dez Bryant and Eric Dickerson — feeling perturbed more than anything else. 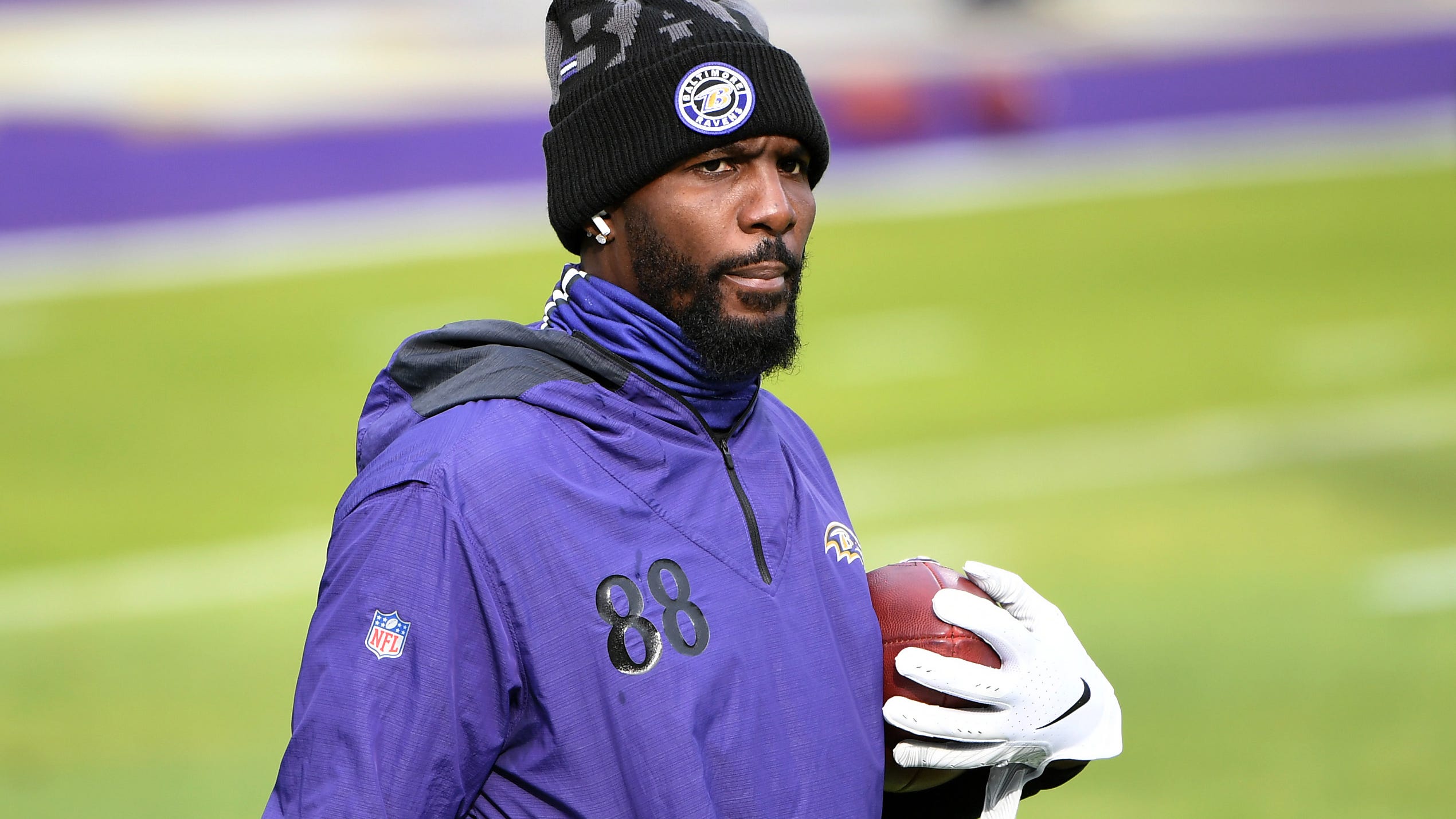 Dez Bryant reacts to Jaguars’ Tim Tebow signing: ‘You got to be kidding me’