DALLAS (105.3 The Fan) - A baseball glove might have been the difference between one person becoming a millionaire and the other walking away with the thought of 'what if.'

The fan next to the guy who caught Aaron Judge's American League record-breaking 62nd home run on Tuesday night at Globe Life Field joined 105.3 The Fan to speak about what transpired from his vantage point from the moment the Yankees' slugger stepped to the plate.

"I'm recording. I see (the ball) coming my way. I throw down my phone. … I put both of my hands out to catch it and I thought I'm going to cradle this in my chest. At the very least it's going to fall down right in front of me," Ashin "Shane" Rangani said on Shan and RJ.

Listen to the podcast starting at 17:55

Rangani went on to say that he brought his glove to the game but left it with his boss who was forced to wait at the top of the section until the at-bat was over.

"I didn't have a glove, so I had to think quick. This is all happening in a few seconds. So I thought 'get my hands out there and get it into my body.' I don't care if (I break a rib). I didn't think I had anybody near me except for my buddies because that whole section was almost empty. This guy from the right, more power to him, he is seven seats away from me. I had no idea he was coming. I had two people on my right that did not box out correctly. We practiced this," Rangani said while laughing.

Shortly after the home run was hit, Rangani posted a video of him and the fan who caught the ball, Cory Youmans, on his Twitter account, with the ball tucked away in his glove. And even though Youmans jumped in front of him before he could make the catch, he said he has no hard feelings about how things played out.

"I could look at it a different way and be miserable. But it was fair. I keep thinking if I were him I would have definitely done the same thing. I would have gone over as many rows as it takes to go get that ball and I've tried things like that before and I've never caught a ball in my life. So how can I blame him?"

According to industry expert Darren Rovell, the ball is worth at least $2 million. 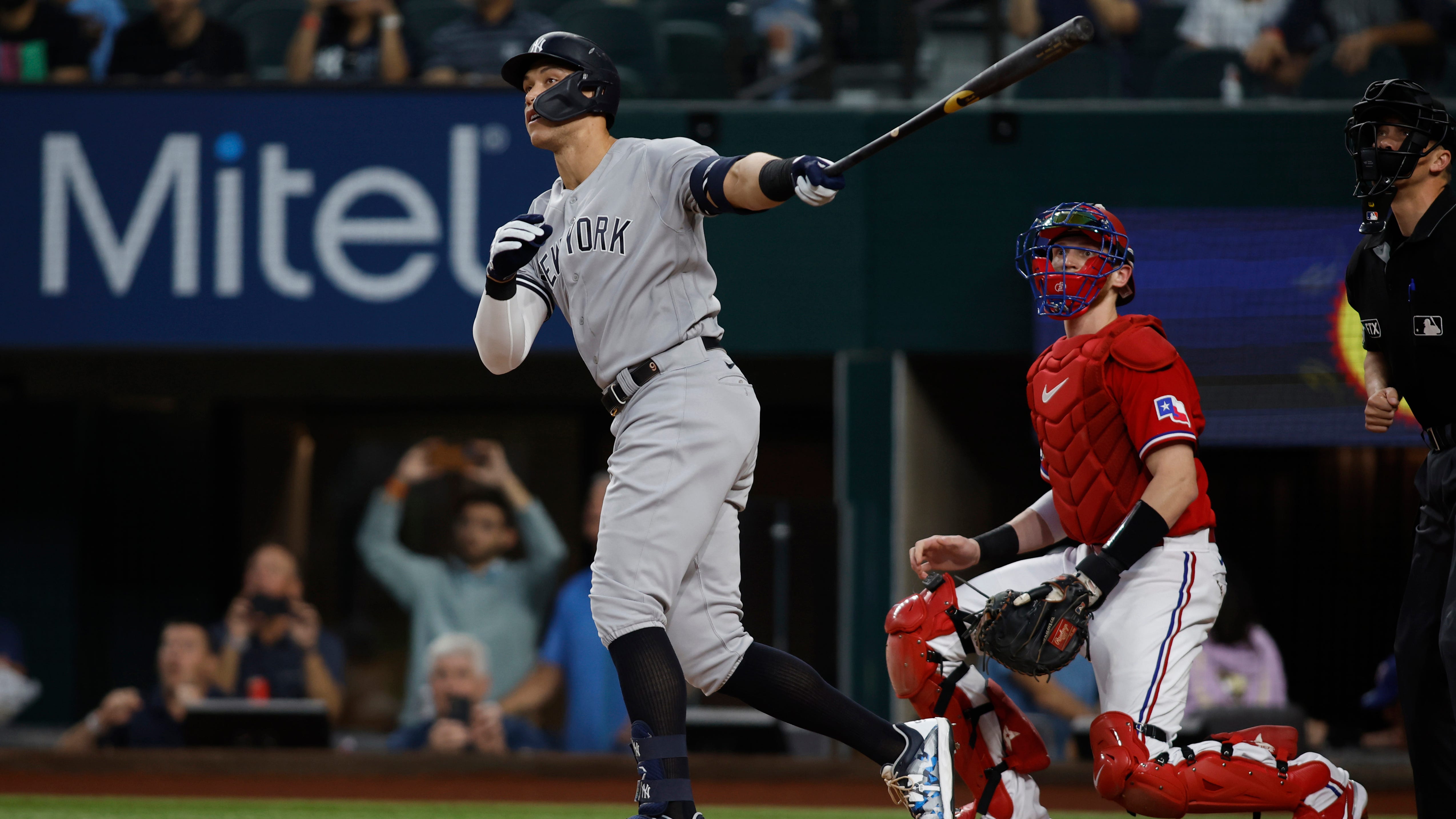