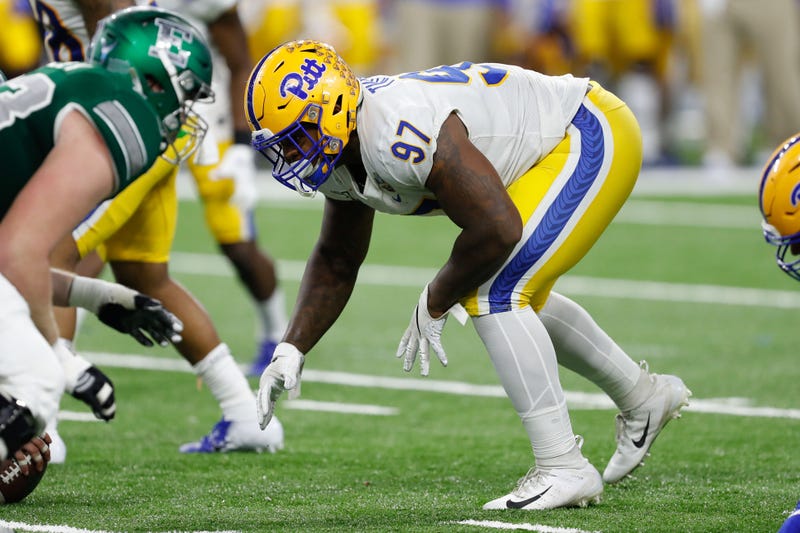 Former Pitt standout Jaylen Twyman is recovering after being shot four times in the Washington D.C. area on Monday.

NFL Network’s Ian Rapoport spoke with Twyman’s agent Drew Rosenhaus after the incident and says the defensive lineman is expected to make a full recovery.

"They are all flesh wounds, superficial wounds. I spoke to him, I spoke to his family, they're all at the hospital. He's expected to make a full recovery," Rosenhaus said.

Bad news from a busy Monday:
— #Vikings rookie Jaylen Twyman is expected to make a full recovery after being shot four times. https://t.co/uoJjedgoVz
— #Chiefs pass-rusher Frank Clark was arrested and charged with felony possession of a concealed firearm https://t.co/PUS3jdsHBB

Rosenhaus added the wounds were a result of being in the wrong place at the wrong time and that Twyman was “an innocent bystander.”

Twyman, who opted out of the 2020 season at Pitt, was selected in the 6th round of this past April’s draft by the Minnesota Vikings.