Late in his New England tenure, Rob Gronkowski was nearly traded to the Lions but nixed that deal by threatening to retire, insisting he “wasn’t going anywhere without [Tom] Brady.” The five-time Pro Bowler has stuck to that promise, reuniting with Brady in Tampa last season after a one-year sabbatical.

Brady remained dominant as ever in his age-44 season, miraculously erasing a 24-point second-half deficit before falling to the Rams in Sunday’s NFC Divisional round. The reigning Super Bowl MVP appears to have plenty left in the tank, though his comments to Jim Gray Monday would suggest Brady, after 22 remarkable seasons, is finally ready to call it a career.

The wide-held belief was that Gronk and Brady, when the time came, would exit the stage together, their legacies forever intertwined as perhaps the greatest duo in NFL history. And while that may ultimately come to fruition, Gronkowski, in a surprising change of heart, said he’d consider returning to the Bucs in 2022, even if Brady’s not there.

Gronkowski says he would consider returning to Bucs even if Tom Brady retires: "I'll never throw anything off the board."

Gronk has absorbed an unusual amount of punishment throughout his career, weathering countless surgeries over the course of his 11 seasons. A certain Hall of Famer and colorful personality who won’t struggle for endorsement and media opportunities in his post-playing career, no one would fault Gronkowski for calling it quits. However, the veteran was still plenty effective when healthy this season, displaying impeccable chemistry with Brady (Gronk’s 802 receiving yards were his most since 2017) while receiving high marks from ProFootballFocus, who rated him seventh out of 74 qualified tight ends.

Gronk, who turns 33 in March, is ranked as ESPN’s No. 46 free agent and third at his position behind only Dalton Schultz and Mike Gesicki (23rd and 26th, respectively). 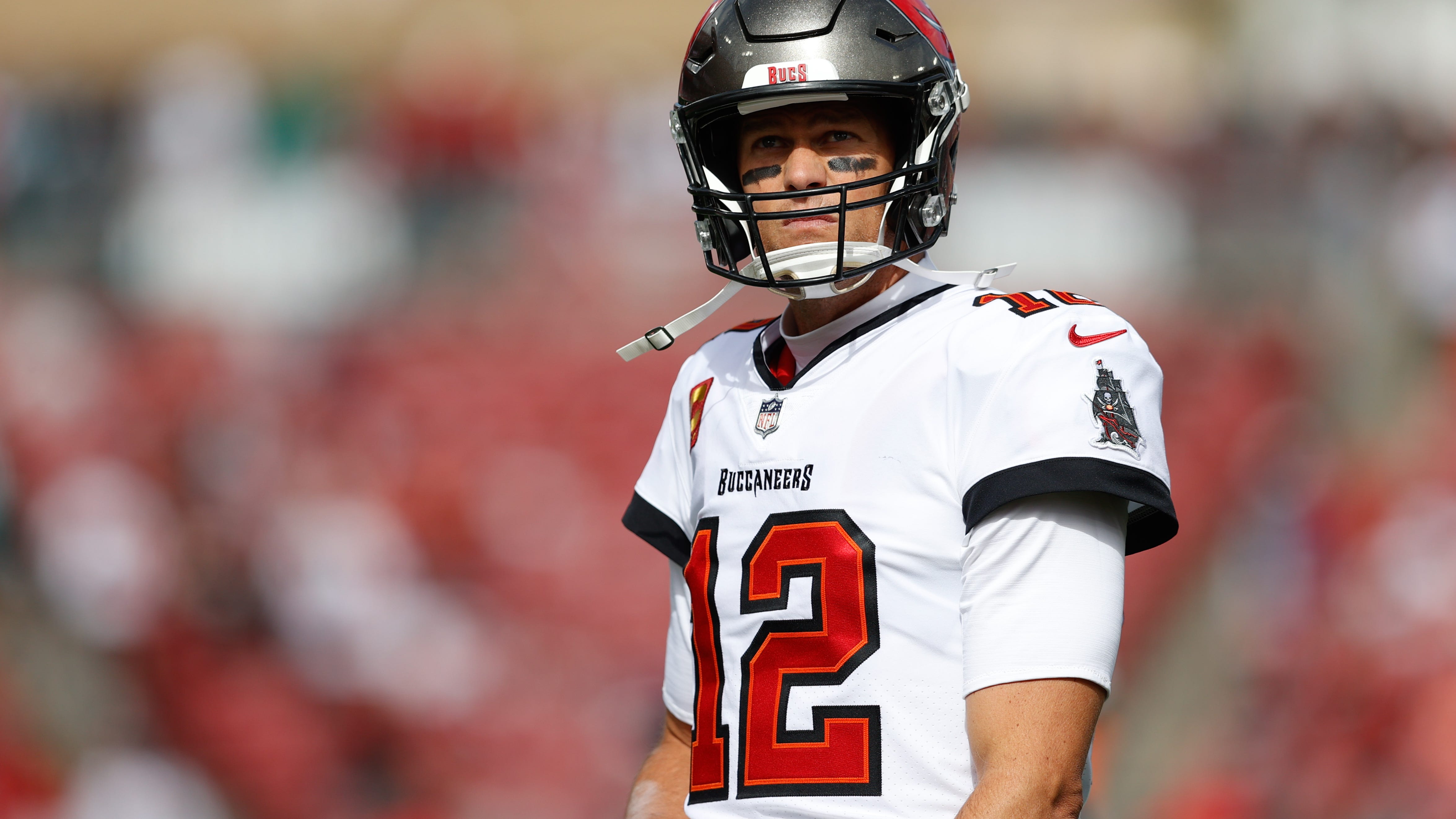 Tom Brady on future: 'It's not what I want, it's what we want as a family'