The offseason has arrived for 24 of the NFL’s 32 teams, including Joe Haden’s Pittsburgh Steelers, who were eliminated in Sunday night’s Wild Card loss to Kansas City. While players are assuredly looking forward to the time off, idle hands are the devil’s workshop, as the saying goes. Self-discipline is an acquired skill with some players proving more susceptible than others to temptations like drugs and alcohol. Wealth and fame give athletes unique access to these corrupt influences, with Henry Ruggs and others serving as cautionary tales.

Absent the structure of an NFL season, players too often succumb to off-field demons, suffering serious consequences from risky behaviors like drinking and driving. Already this offseason we’ve seen Browns defensive linemen Malik McDowell, who served an 11-month prison sentence for an alcohol-related arrest early in his career, face multiple charges stemming from an incident in suburban Miami. Wanting to protect others from enduring the same fate, Haden took to Twitter Tuesday night, urging his fellow players to stay safe this offseason while reminding them that “one night can change your life.”

To my Nfl players just getting into off-season… please be smart…. Get a driver or car service! One night can change your life

Ruggs, the first receiver chosen in last year’s NFL Draft, was having a breakout season for the Raiders before his life changed forever on November 2nd, the result of an alleged drunk driving accident that killed a woman and her dog. Not only is Ruggs’ career over, but he now faces up to 50 years in prison, along with the lifelong guilt of knowing his recklessness led to someone else’s death.

Hopefully players take Haden’s message to heart, avoiding these dangerous situations by hiring drivers (most teams provide their own) or using rideshare apps like Uber and Lyft. 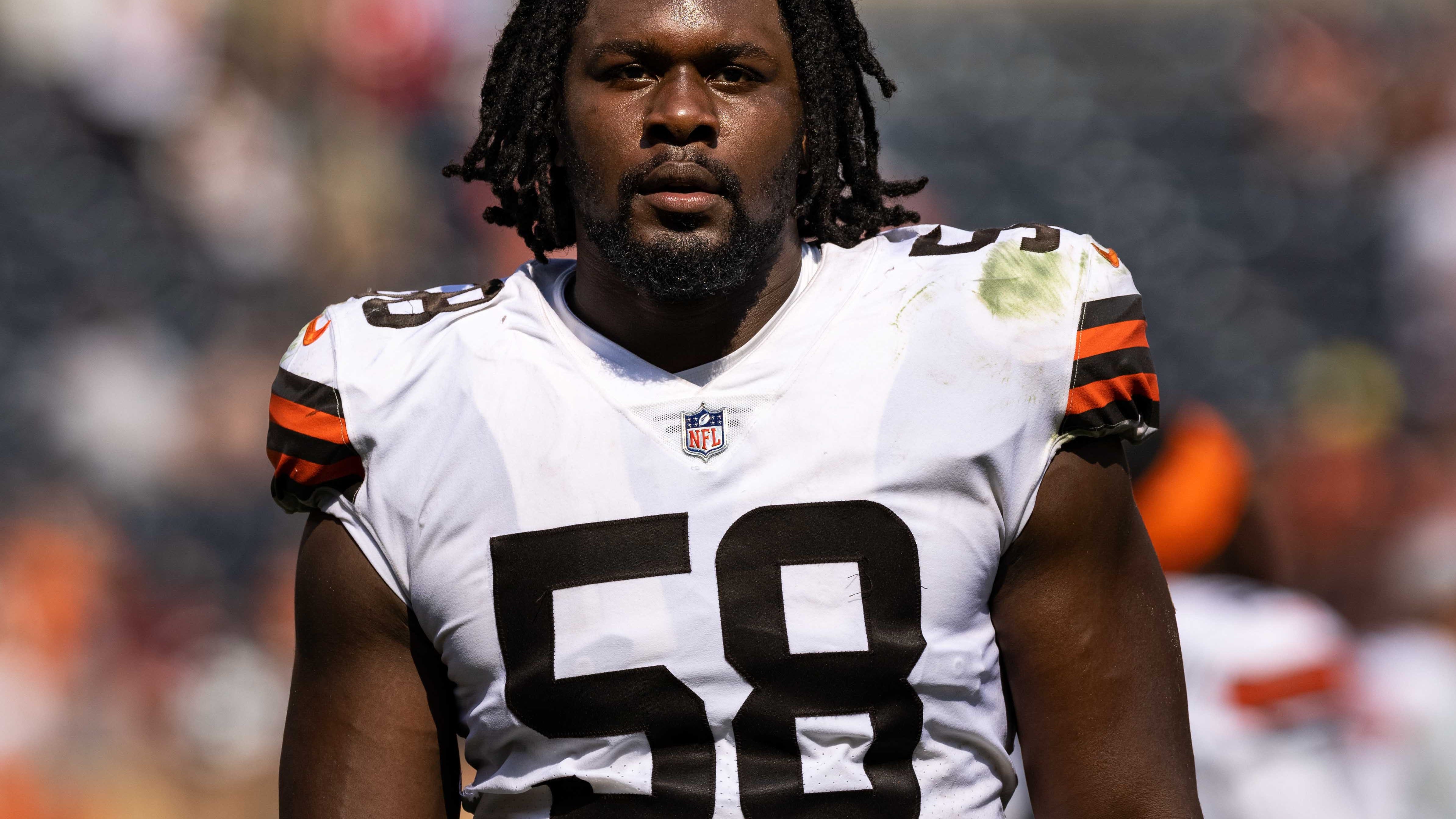 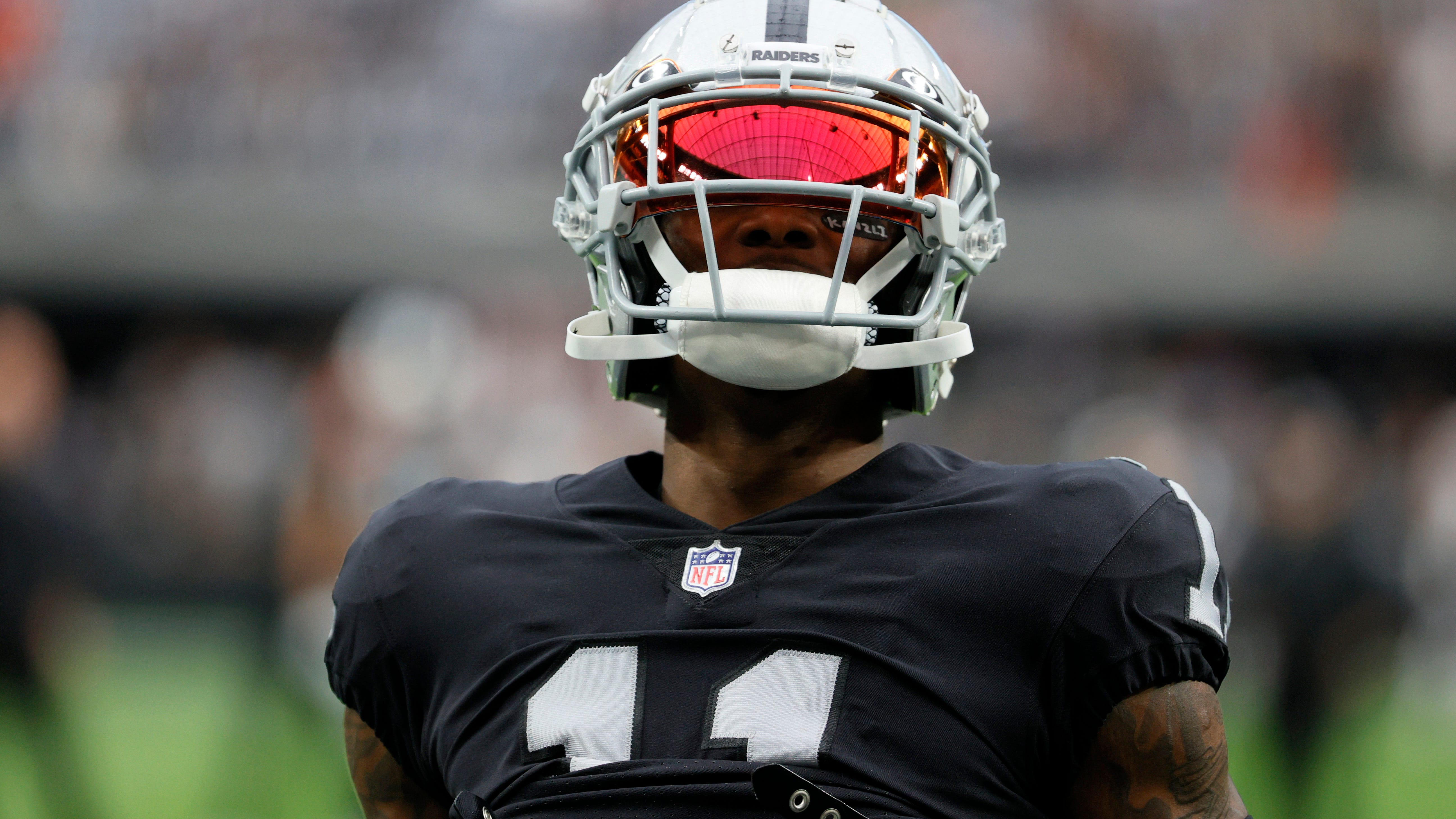