After a video of Johnny Damon's February arrest surfaced, showing the former MLB star very, very drunk after operating a vehicle, it seemed fairly evident that Damon deserved the DUI charges that came his way. If the eye test from reviewing the video evidence wasn't enough, knowing his shockingly high blood alcohol content — .30, which is nearly four times more than the legal limit — is probably sufficient. 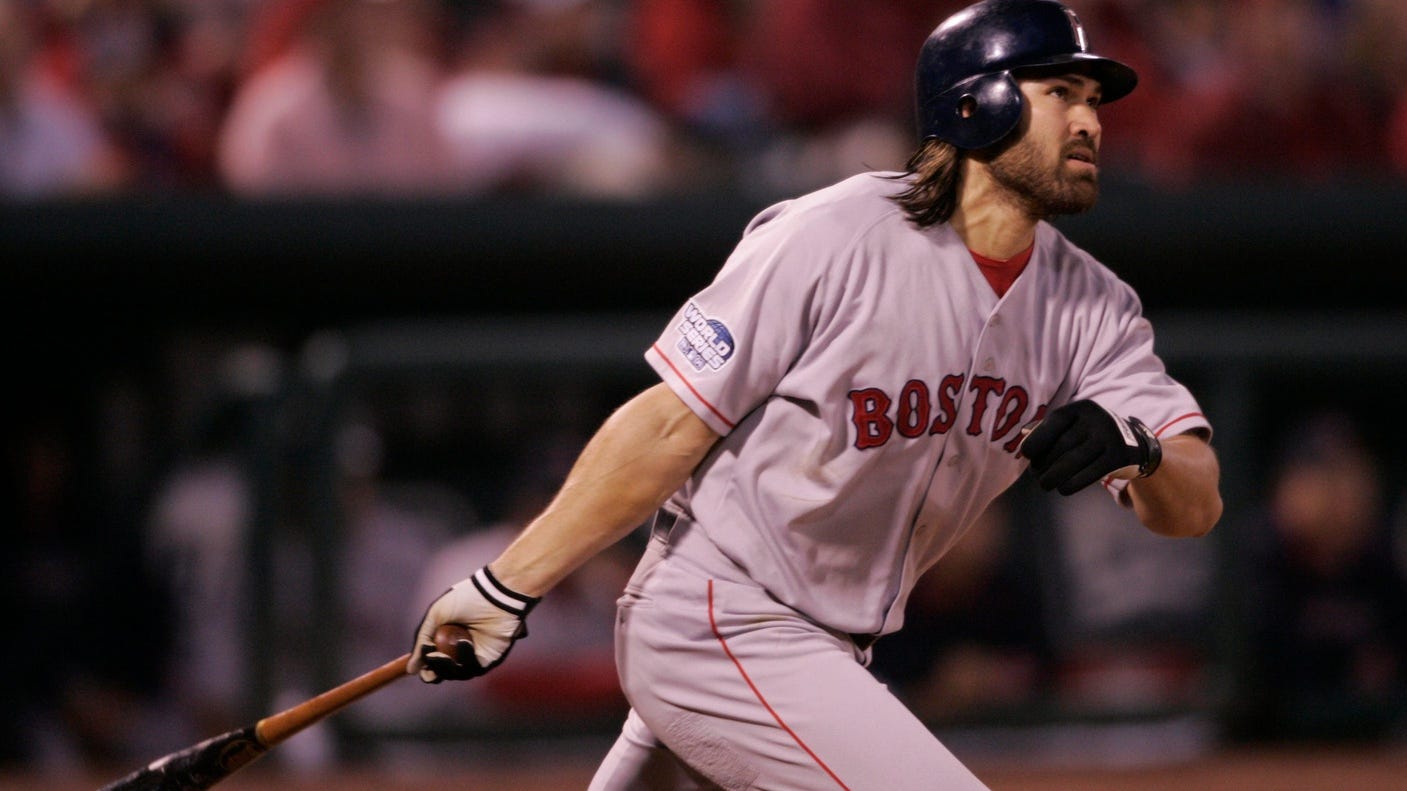 However, according to TMZ, Damon is getting a great chance to get out of the conviction despite registering that high BAC. In the process, he'll get a chance to help out his community in a number of ways.

What's the deal? TMZ spoke with the former outfielder's attorney, Stuart Hyman, who says that Damon agreed to a "pre-trial diversion program." Should he complete the terms of the deal, the prosecutors will drop the case.

What are the terms? He'll have to make a donation to a charity in addition to a specified number of hours of community service, though Hyman did not mention how many hours that would be.

What about Damon's wife, who was also acting belligerently toward the cops? TMZ says that she was charged with a pair of felonies after "allegedly battering officers on the scene," which is a more severe charge in terms of potential prison time should she be convicted. She has pled not guilty to the charges.