Champ - Jared Goff for his play against the Seattle Seahawks. Jared Goff's fourth touchdown pass went to Justin Jackson with 1:06 left, cutting the deficit to three once again. The Lions' comeback hopes ended when Seattle recovered the onside kick and Penny's run converted a third-and-5 in their territory. 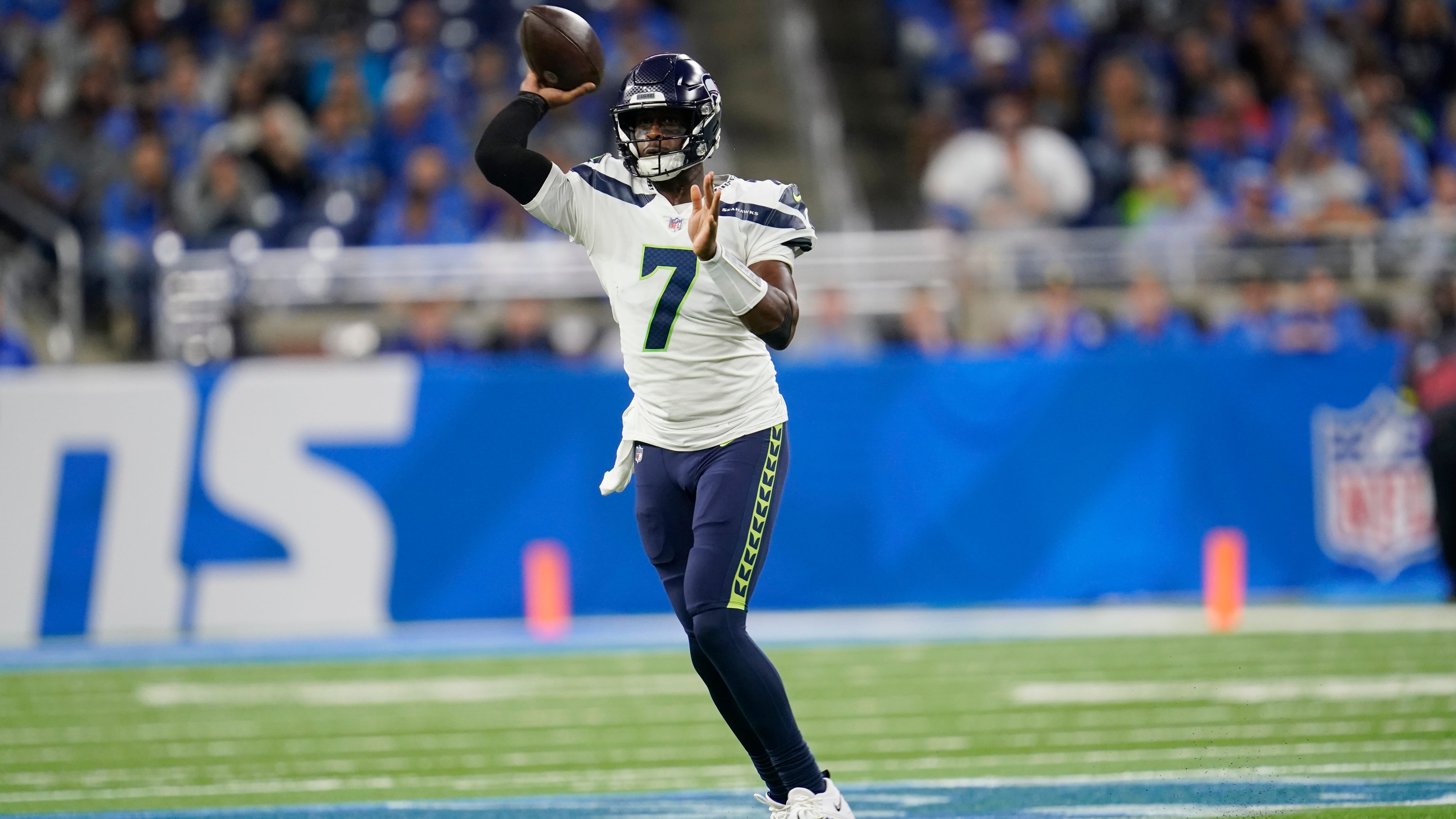 Chump - The Detroit Lions defense. "I had a ton of respect for A-Lynn and I made a tough decision," Campbell said Monday of the Lions' former offensive coordinator. "I’ve had to do this before and I’m not afraid to make a hard decision if I really believed that was the cause of it, and I don’t believe it is. I believe that Aaron Glenn is the right man for the job. He gives us our best hope and best option to run this defense." 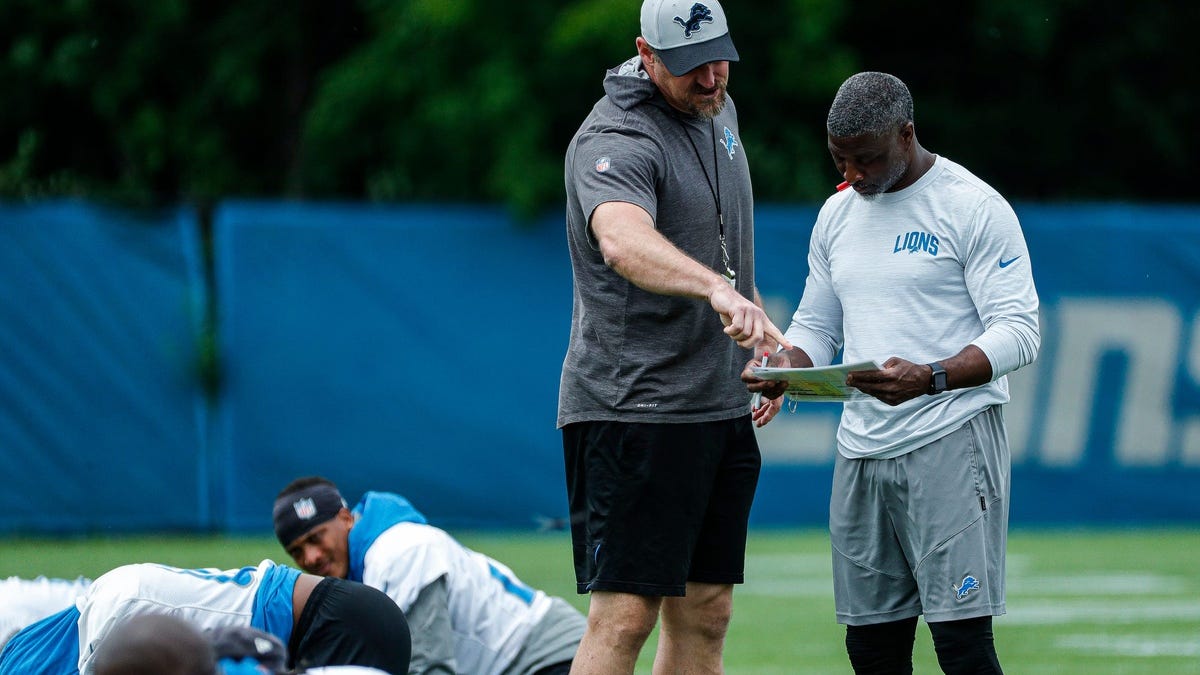