Lakers star LeBron James has suggested that the media "buried" the story of Cowboys owner Jerry Jones standing among a mob of white students trying to block Black students from desegregating his Arkansas high school in September 1957. 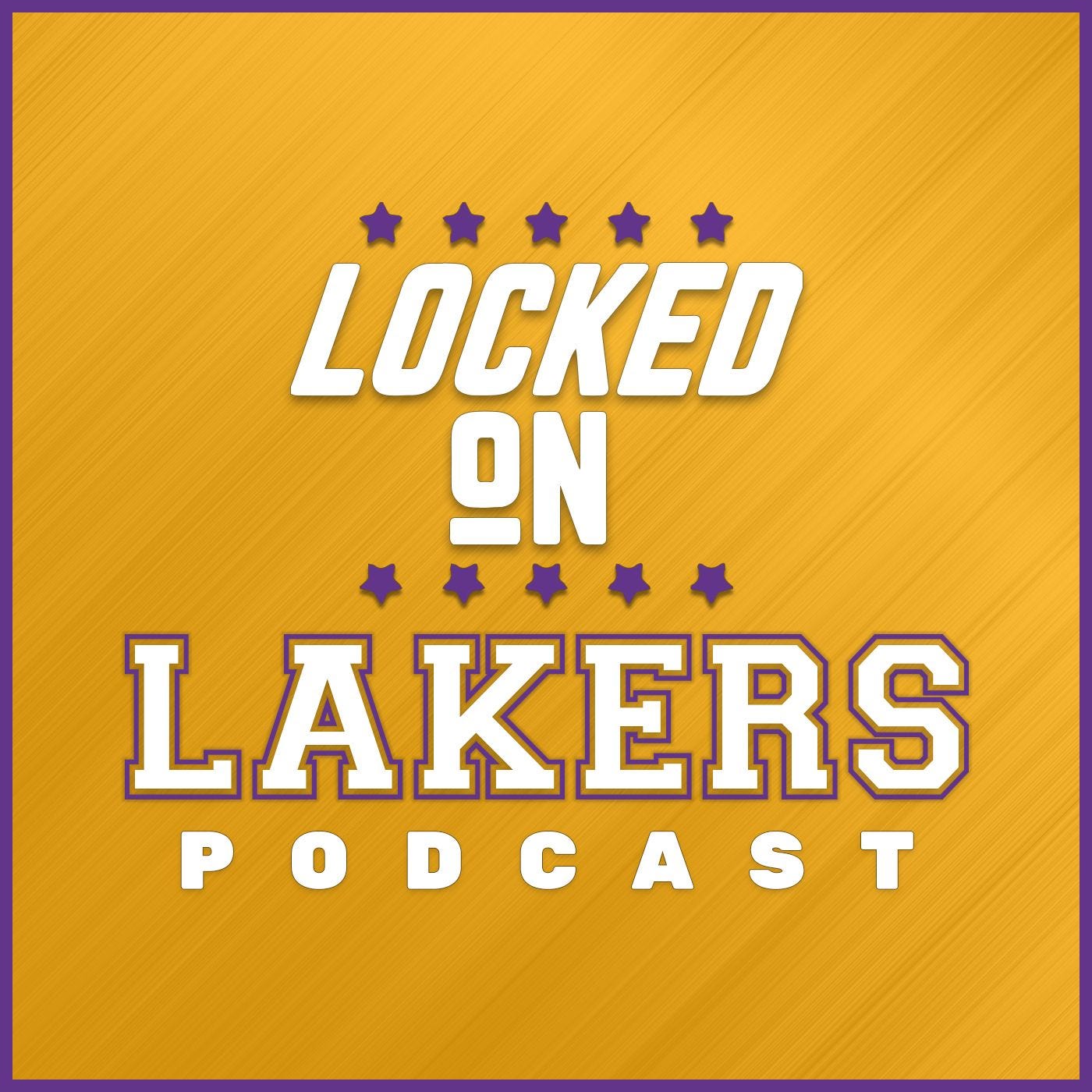 James, speaking with reporters after the Lakers' win over the Trail Blazers on Wednesday night, said he was "disappointed" that he hadn't been asked about the Jones photo given that he was questioned about the recent controversy over former teammate Kyrie Irving promoting an anti-Semitic documentary on social media.

"I got one question for you guys before you guys leave. I was thinking when I was on my way over here, I was wondering why I haven't gotten a question from you guys about the Jerry Jones photo," James said, according to ESPN.com. "But when the Kyrie thing was going on, you guys were quick to ask us questions about that."

Last week, the Washington Post published the photo of a 14-year-old Jones standing near the back of a white mob on the steps of North Little Rock High School, as part of a story examining Jones' record on racial equality in the NFL. The story, titled "Jerry Jones helped transform the NFL, except when it comes to race," noted that Jones has never hired a Black head coach for the Cowboys, and only two Black coordinators.

Wow, so Cowboys owner Jerry Jones was one of the bullies trying to stop his Black classmates from desegregating Central High in Little Rock in 1957. https://t.co/IZm9DuTUhM pic.twitter.com/G4o7H2G9qp

In response to the story, Jones said he was on the school steps out of curiosity rather than trying to block the Black teens.

The story was picked up but many national outlets, but James apparently thinks it wasn't enough.

"But it seems like to me that the whole Jerry Jones situation, photo -- and I know it was years and years ago and we all make mistakes, I get it -- but it seems like it's just been buried under, like, 'Oh, it happened. OK, we just move on.' And I was just kind of disappointed that I haven't received that question from you guys."

LeBron James has questions about the disparity of media scrutiny he believes is being applied to a 1957 photo of Cowboys owner Jerry Jones and the recent controversy surrounding NBA player Kyrie Irving.https://t.co/r4WEfVTbB0 pic.twitter.com/7CBNBW6CEq

James famously grew up a Cowboys fan, but he recently indicated that was no longer the case, in part because of the Cowboys' hardline stance against players kneeling during the playing of the national anthem several years ago. Jones said he would not "tolerate" Cowboys players "disrespecting the flag."

As for Irving, James condemned the controversial social media post, but he also said that the Nets' suspension of his former Cavaliers teammate was "excessive." Irving was inactive for eight games after what was initially announced as a suspension of at least five games.