Chargers coach Brandon Staley has quickly made a name for himself as one of the more aggressive play-callers in the sport, particularly on fourth downs. Of course, there’s a balancing act to be struck between bold and downright reckless and Staley may have crossed that threshold with a pair of questionable decisions Sunday night, first electing to keep his offense on the field for a fourth-and-short opportunity deep in his own territory, then calling an inexplicable timeout to stop the clock when it appeared the Raiders were content with a tie.

In a results-driven league where coaches have been fired for much less (Brian Flores’ reward for sweeping New England this year was a pink slip on Black Monday), Staley has predictably been crucified by the media, ironically for the same trait that many praised him for earlier this year. Former Browns GM Michael Lombardi has emerged as one of his harshest critics, laying into Staley during Monday’s GM Shuffle podcast with cohost Adnan Virk.

“His defense is a f---ing disaster,” said Lombardi of Staley, who he describes as “arrogant.” “There’s no owner I’ve worked with in the National Football League that would have kept Staley after this season.”

People in the coaching community think Brandon Staley is arrogant. He proved it yesterday and it blew up in his face.

Lombardi, who spent over three decades in the NFL as an executive and talent evaluator, considered Staley’s decision to go for it on fourth down from his own 18-yard-line a fireable offense. “[It’s] complete malpractice,” said Lombardi, dismissing Staley’s emphasis on analytics. “In a close playoff game, you go for it on your own 18-yard-line. How do you defend that? You’re basically saying, ‘Here’s three points.’”

The Chargers won’t be competing in this year’s playoffs, a failure Lombardi attributes to Staley’s shortcomings as both a leader and decision-maker. “Staley is that magician that makes you focus to the right. Meanwhile, he’s a disaster over here to the left,” said Lombardi. “How does he survive this?” 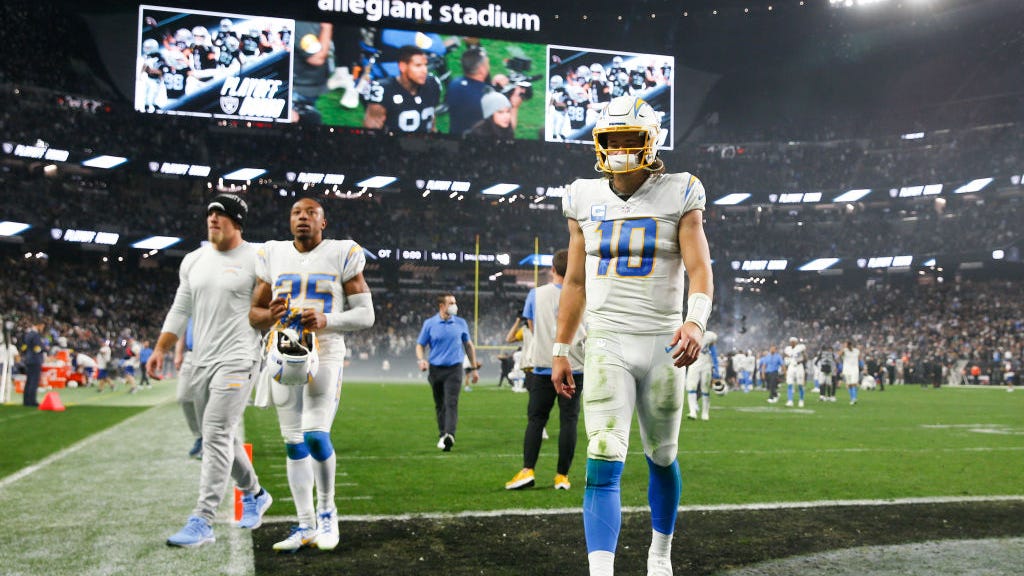