The Tiger Bowl got off to a scary start, with LSU cornerback Sevyn Banks carted off the field with an apparent head or neck injury.

The injury came on the opening play of the game, with Banks going down on the field after attempting to make a tackle on an Auburn player. Banks was immobilized on a stretcher and carted off the field as his teammates looked on.

Prayers up for LSU DB Sevyn Banks. The stretcher & cart is out for him. pic.twitter.com/fajSztEJWv

He was taken to an area hospital, according to the ESPN broadcast, where he was said to be conscious and had movement in all his extremities. There's no information yet as to the severity of his injuries.

LSU put out a statement just before 8 p.m.

"Sevyn Banks was taken to a local

Adding insult to injury, Banks was then flagged for targeting, which would've resulted in his ejection anyway.

LSU and Auburn were facing off in a critical SEC West showdown. 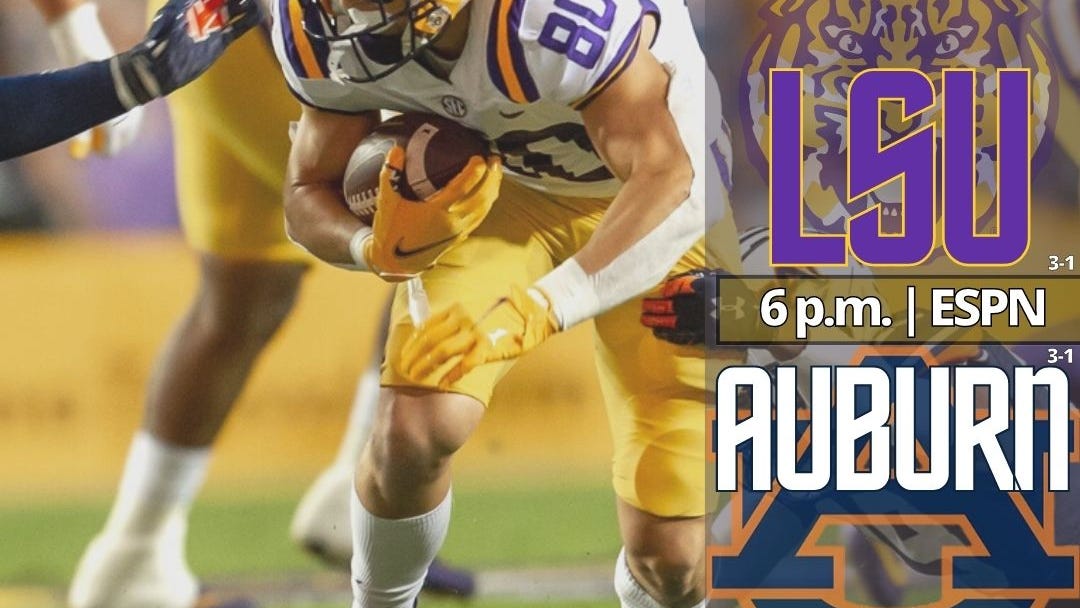