Mel Tucker won't have to wait much longer to coach his first game at Michigan State. After the season was delayed due to COVID-19, the Big Ten announced Wednesday that games will begin in October.

And while things will look different this year, with strict testing protocols and no fans at the games, Tucker says the Spartans are ready to go.

“Our players have been relentlessly training in our strength and conditioning program and we will be ready to compete," he said in a statement Wednesday. "Thank you to all our Spartan fans for your support and the Big Ten Task Force and the medical leaders who got us here today. Go Green!” 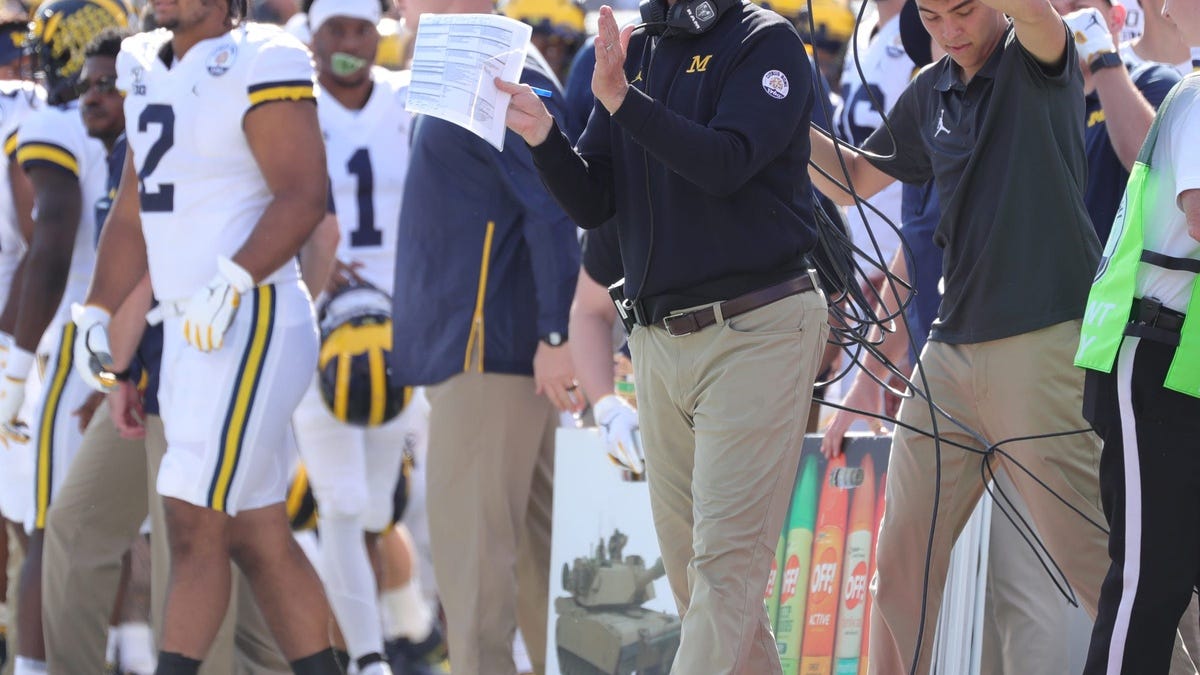 “From daily antigen testing for all of our players, coaches and staff to extensive cardiac protocols and protection, the Big Ten Conference and Michigan State are leading the charge to put our players on the field safely and competitively," he said.

Tucker takes over a team coming off back-to-back 7-6 seasons. The Spartans were just three games over .500 in their last four seasons under Mark Dantonio.