Washington Wizards forward Davis Bertans made headlines when he became one of the first NBA players to opt out of the league's restarted season at Disney World.

With a date in free agency looming, many wondered whether Bertans was looking to protect himself for a potential windfall coming off a breakout season in which he tied for fourth in the league with 3.7 three-pointers per game.

It didn't help that the very inclusion of the Wizards in the restart turned heads after they had gone just 24-40 before the league was suspended in March -- good for a distant ninth place in the Eastern Conference.

Now, the fourth-year sharpshooter from Latvia is confirming some of those suspicions -- and explaining the other factors that went into his decision. 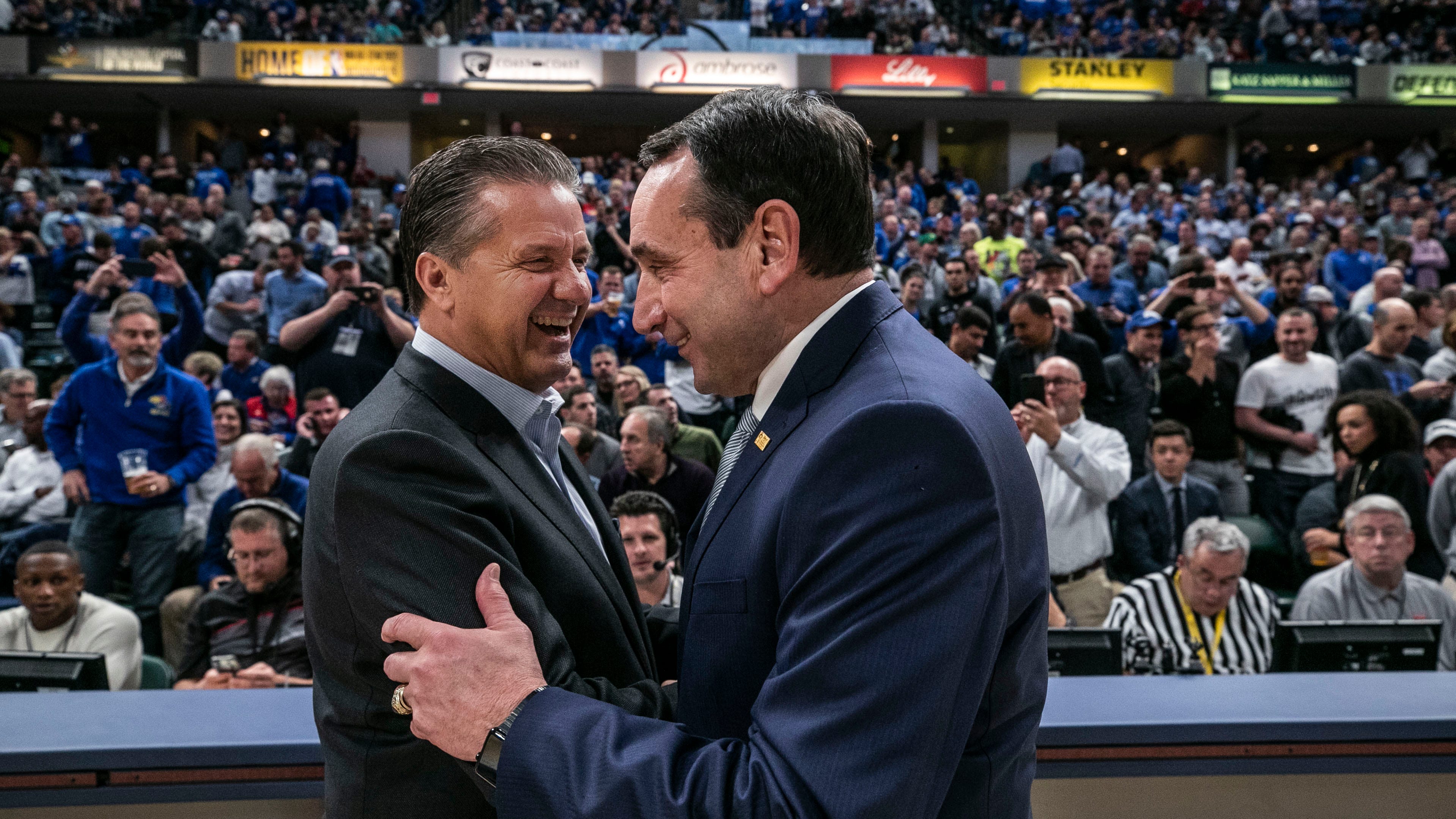 "I think there were multiple reasons," Bertans recently said during an appearance on the Basketball Network podcast. "Of course, one of the main ones I guess is that I was an upcoming free agent, and we were put in a position as very unlikely to make the playoffs. And to risk an injury after not playing basketball and not really working out for almost two months ... that was the main reason."

"The chance of not seeing my family for a month and a half or two, or even if you go all the way, three months -- all those things together made me decide to not go."

Bertans' decision was met with some criticism, including from a prominent player.

Magic guard Evan Fournier expressed his displeasure with Bertans on social media in June, saying Bertans' position was part of a larger problem in the NBA. Bertans later fired back.

During the podcast appearance, Bertans addressed the situation once again -- and appeared to take a shot at Fournier over his relative contract security.

"Well I was thinking to myself, I didn't really say it out loud, but if I had another year of guaranteed $19M a year, then I would have probably also been there in Orlando playing -- and also if my team had a playoff opportunity. It's a completely different thing. You've got to try to imagine being in someone else's shoes in that situation."

Fournier has one year and $17M remaining on his five-year deal with the Magic, per Spotrac.

With Bertans and superstar Bradley Beal sitting out the restart, the Wizards struggled in the bubble, going just 1-7 in seeding games before heading home for the summer. Fournier's Magic, meanwhile, were bounced in the first round by the Milwaukee Bucks.