WATCH LIVE: 97.1 The Ticket hosts are live on video HERE
By Pat Caputo

Seems like every day this month there is a celebration of a championship.

Such memories have morphed into the current reality of bad lottery luck, uncertain timeframes for rebuilds and a constant lament about the sorry state of Detroit’s sports teams.

But what about three years from now? How much better will it be by then?

These are feasible expectations for Detroit’s four sports teams in 2024: 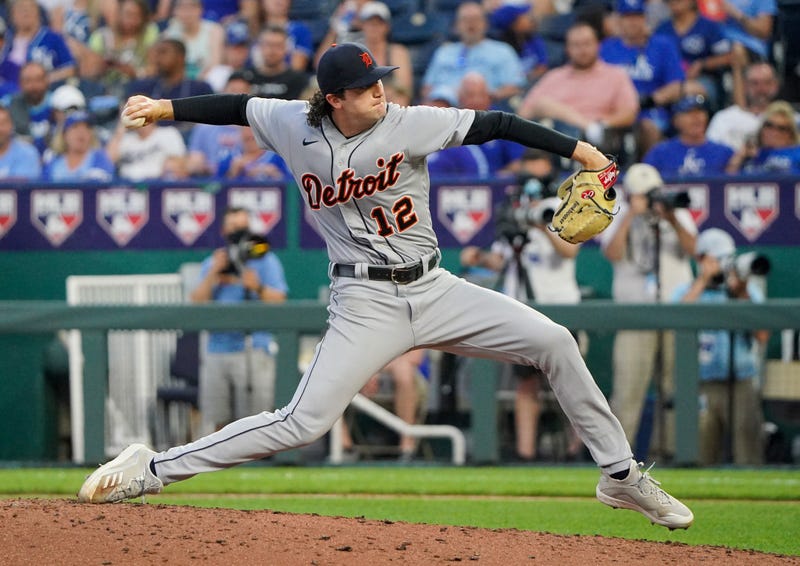 The Tigers are finally playing better at the MLB level while developing depth throughout their minor league system. By ‘24, Casey Mize, Tarik Skubal and Matt Manning should be established at the top of the rotation. Spencer Torkelson should be entrenched at a corner infield spot, Riley Greene in centerfield and Dillion Dingler at catcher. Miguel Cabrera’s contract will be off the books.

The Tigers also have three picks in the top 39 of the upcoming MLB Draft, and some promising young players (Akil Baddoo, Daz Cameron, Willi Castro, Isaac Paredes) still in early stages of MLB development. An important factor will be developing quality bullpen depth.

Another will be not only spending extensively to acquire veteran talent, but to do so wisely. If general manager Al Avila and owner Chris Ilitch are true to their word about loosening the purse strings once the Tigers have formed a nucleus, we’ll certainly know by ‘24. And if the Tigers are not viable postseason contenders by that stage, it will be profoundly disappointing. 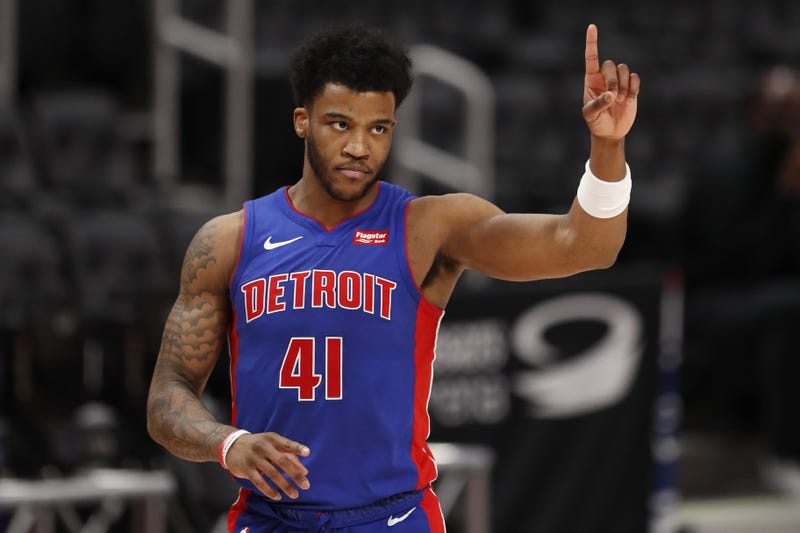 General manager Troy Weaver’s first draft was an unequivocal success. Saddiq Bey, Isaiah Stewart and Killian Hayes are likely long-term starters. Yet, it’s difficult to envision any developing into a genuine star. Bey is the three-point shooter, Stewart the aggressor inside and Hayes the facilitator, but the Pistons need that rare multi-dimensional standout to bring it all together.

Obviously, the NBA Draft is huge this summer. The Pistons have a lottery pick in a year the high-end talent is particularly deep. Getting a Cade Cunningham, Jalen Green or Evan Mobley would accelerate the process. Also, Jerami Grant has two years left on his deal. Is he ultimately a long-term piece or a trade chip for a younger player and/or picks? It’s important the Pistons start winning games sooner than later. The free pass is about to expire. The Pistons should have a playoff spot by ‘24. 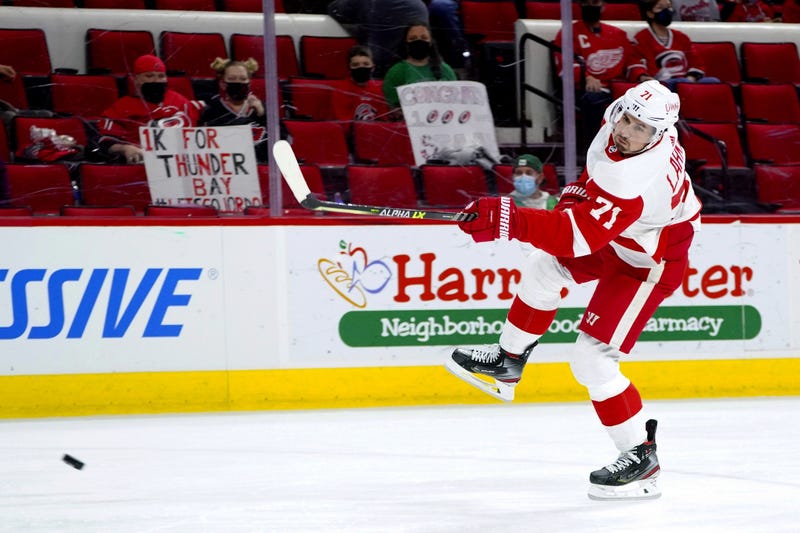 Detroit’s roster in ‘24 figures to be dramatically different. The draft picks general manager Steve Yzerman has hoarded, along with the salary cap space he has created, guarantee it. Also, former GM Ken Holland’s final draft picks, save for defenseman Filip Hronek, have been underwhelming. Dylan Larkin took a step back last season and isn’t necessarily the bellwether for where the franchise is headed as once perceived. He is eligible for free agency after the 2022-23 season.

Yzerman has several viable choices currently at winger (Jakub Vrana, Lucas Raymond, Adam Erne, Tyler Bertuzzi, Filip Zadina, Jonatan Berggren), and defense (Hronek, Moritz Seider), but not so much at center (depending on your view of Joe Veleno and Michael Rasmussen) or in goal. But he has five picks in the first two rounds of the upcoming NHL Draft. By ‘24, the competition to be on the Red Wings’ roster should be fierce. Yet, it could still be iffy whether they will be a playoff team. 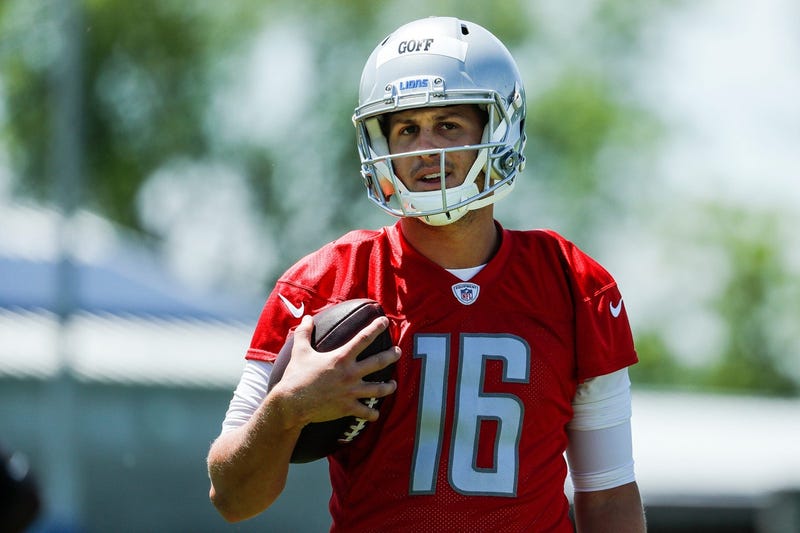 The Lions’ rebuild is just beginning in earnest, and as such is much more difficult to gauge. Personnel-wise, they should have a strong offensive line after investing recent first-round picks in tackles Taylor Decker and Penei Sewell and center Frank Ragnow, although Decker will be 30 by ‘24 and a buyout possibility. Three years is an eternity in the NFL compared to other sports. Rebuilds can be completed much quicker. If GM Brad Holmes knows what he is doing, and Dan Campbell can coach, the Lions should be a playoff team in ‘24.

It would help greatly if Jared Goff is the real deal, and all early draft picks can be used to fill holes other than QB. Also, QB situations for other NFC North teams will be key. It seems unlikely Aaron Rodgers will still be in Green Bay haunting the Lions in ‘24. So how good is Jordan Love? And how good will Justin Fields be in Chicago?

Will it prove to be a classic Lions’ mistake bypassing him?

As with all our teams, only time will tell.