In Odell Beckham's second career game with the Cleveland Browns, he exploded for 161 yards and a touchdown in a blowout victory. He finished that year with over 1,000 yards, the fifth time he had done so in his career. In Week 4 of the 2020 season, he scored three times — twice through the air and once in a 50-yard run — in a thrilling 49-38 victory over the Cowboys.

This is to say that he can produce in the Cleveland Browns offense. It's just that he hasn't stayed healthy and, while he has had games like these, he's also had games that make you wonder why it's taking so long for his chemistry with Baker Mayfield to develop. In New York, he averaged 92.8 yards per game. In Cleveland, that figure is just 56.8. Different offenses, yes, but that's a significant difference. 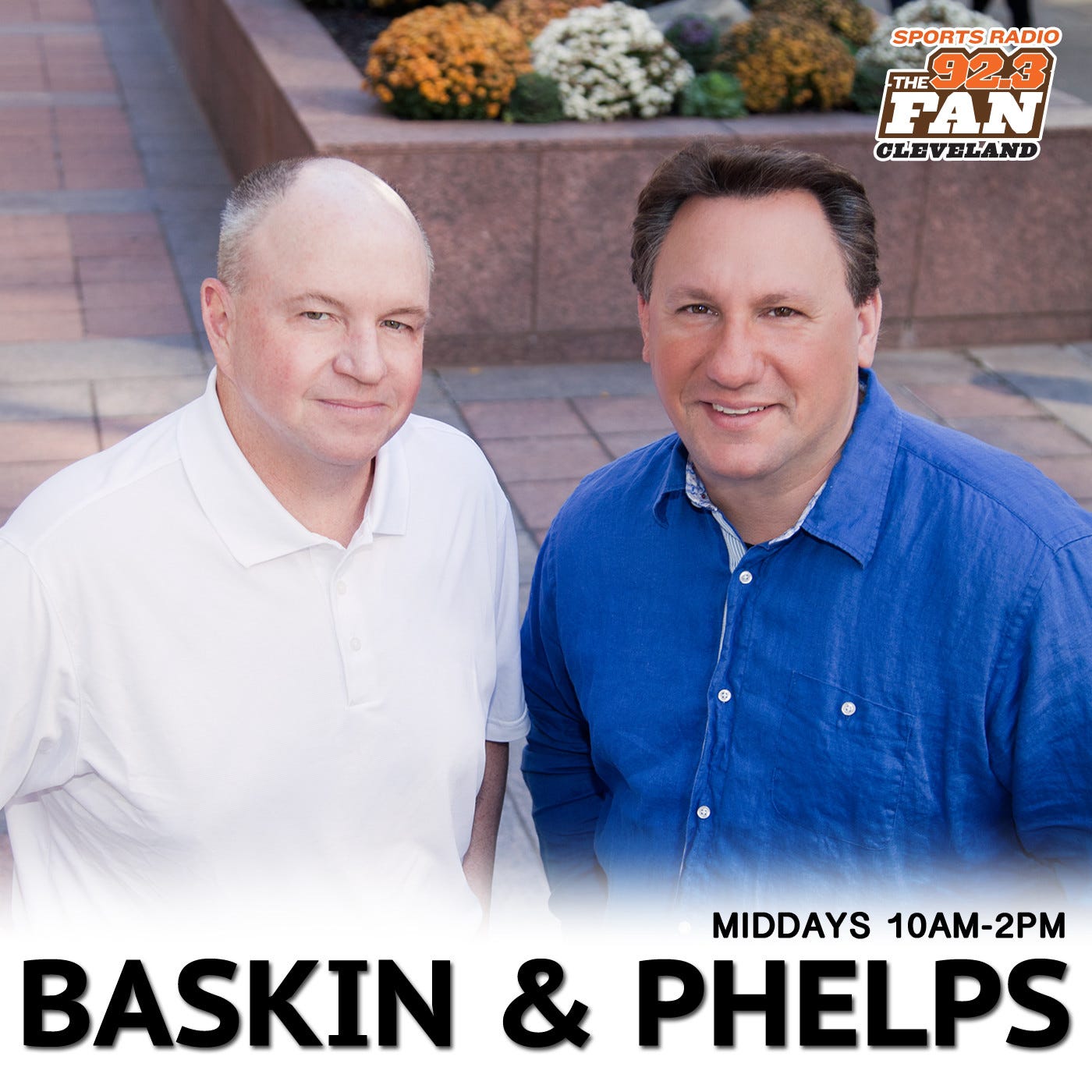