Steph Curry is set to appear on ESPN2’s ManningCast with Peyton Manning and Eli Manning during the “Monday Night Football” matchup between the 49ers and Los Angeles Rams.

Omaha Productions shared the guest list for the Week 4 ManningCast, which also features undefeated Philadelphia Eagles quarterback Jalen Hurts and Hollywood star Jon Hamm. Curry is set to appear as the second guest, so be on the lookout around the second quarter on ESPN2’s simulcast.

Curry and the Warriors recently arrived back from a five-day tour in Japan that featured some sightseeing, public practices and two exhibitions against the Washington Wizards. His non-stop schedule continues.

Last season, Draymond Green made a memorable appearance on ManningCast, even talking some smack with Peyton about the time he got cut from the Indianapolis Colts.

Steph probably won’t be talking trash, but it should be cool to hear his thoughts on the Niners in real time.

Considering Steph's inclusion in the PGA Tour 2K23 video game earlier in the day, it's good time to be Steph Curry. 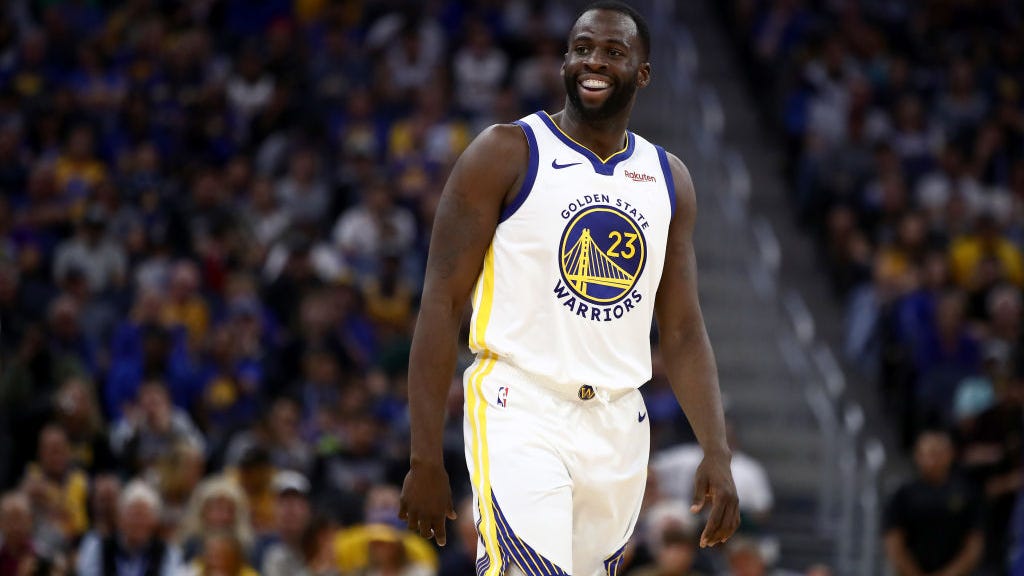