On Tuesday, Kerr’s plea went beyond sadness and into frustration, as he became visibly emotional and frustrated while making his statement.

Kerr made one more call to senators before getting emotional and leaving the podium. 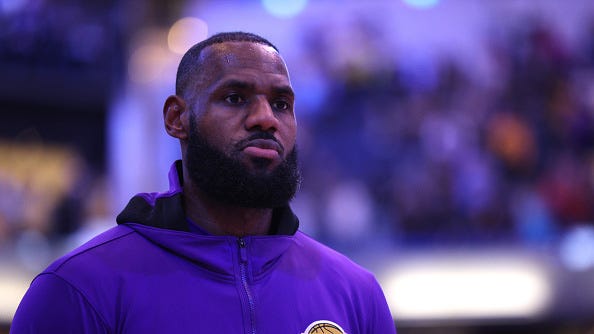