The #WhiteSox are proud to introduce CHISOX Athlete – an NIL (Name, Image, Likeness) program created to help empower student-athletes, their voices and careers both on and off the field. pic.twitter.com/ZVyhDngB8m

According to The Athletic, the NIL arrangement allows student athletes “mentorship” opportunities within the White Sox’s front office as well as “professional resources” to help their career advancement. Along with financial compensation, members of the inaugural “CHISOX Athlete” program will also benefit from having their work promoted on social media.

While not unprecedented—the NHL’s Florida Panthers struck a similar deal with University of Miami quarterback D’Eriq King—the White Sox are certainly forging a unique path, one that will hopefully spread brand awareness while elevating members of the community. Many have been overwhelmed by the NCAA’s recent explosion of NIL money, setting off an arms race that has turned college sports upside down. But even amid the fiery wreckage of mass transfers and conference realignment, plenty of good has come from it, with athletes granted more freedom than ever before, enjoying a level of autonomy that would have been unthinkable even a few short years ago.

Credit the White Sox for embracing the NIL revolution, exploring a new space with plenty of untapped potential. 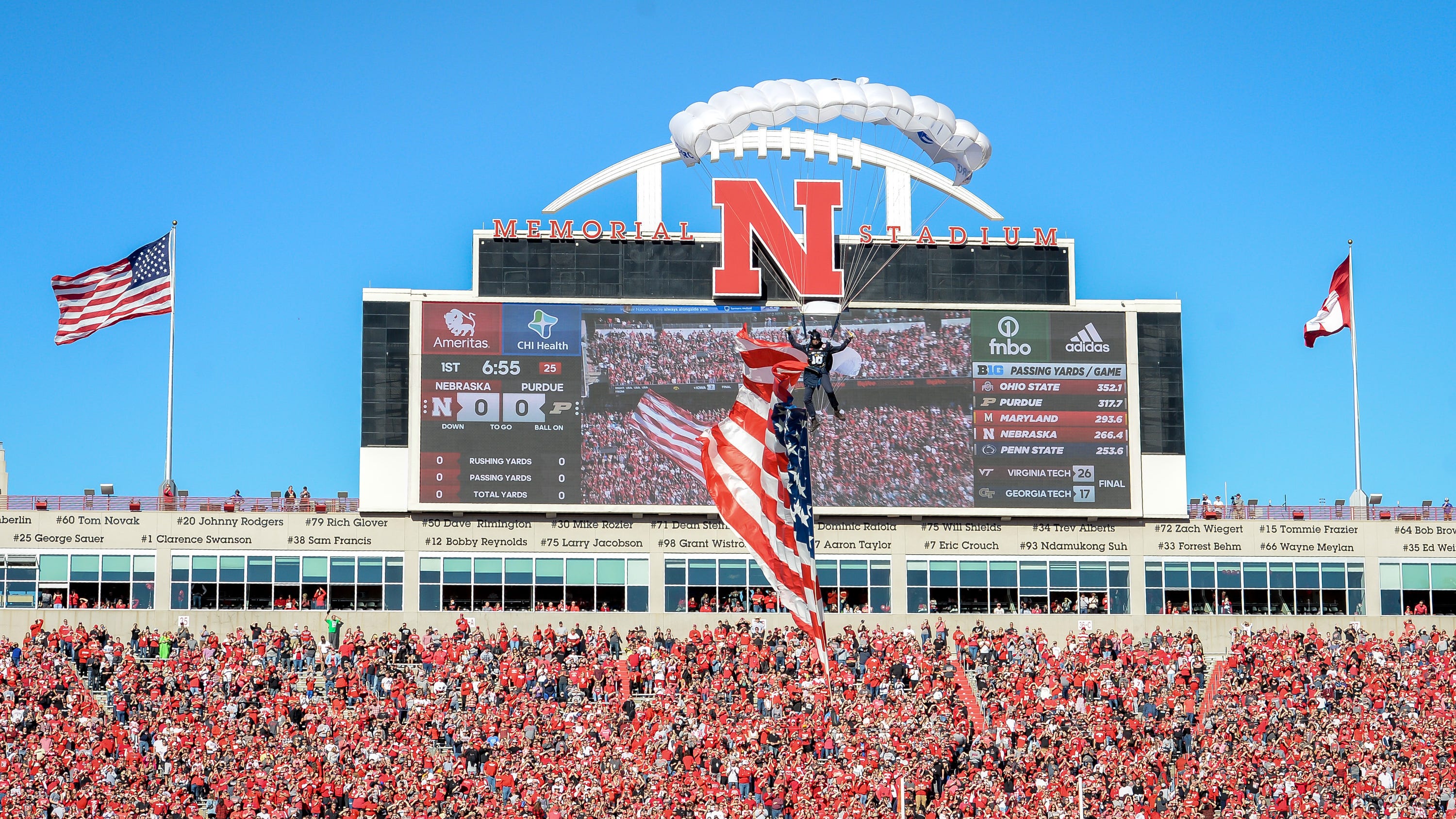