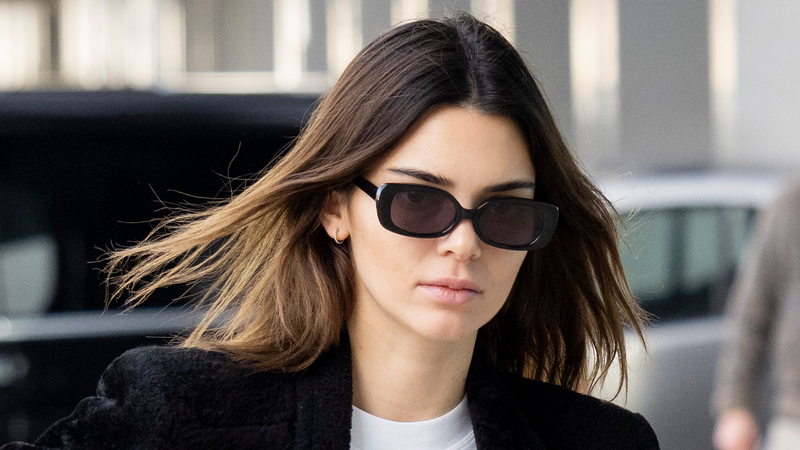 Kendall Jenner is unpacking her relationship with social media in the latest episode of Vogue’s Open Minded series.

Opening up about her toxic relationship with social media and all the difficulties that come with it. Kendall revealed, "I find that the more I'm looking at the screen, the more detached I feel with my own body or to what's happening right in front of me." Further adding, that her “relationship with social media is a bit addictive right now, which I don't like, and I'm not proud to say that. But I also feel like that's something that probably most of us can relate to.”

Everyone has insecurities, even Kendall Jenner, who continued to shed light about her woes with social media to Dr. Jorge Partida, the Chief of Psychology at the Los Angeles County Department of Mental Health. Explaining how the amount of negativity that these platforms bring has affected her already existing anxiety.

Jenner, who has over 163 million followers on Instagram, is fully aware of how bad social media can be for one’s mental health. One could argue that a simple solution would be to stop the use of social media entirely. However, that's where the addiction element comes in to play.

Despite her love hate relationship, Kendall remains on social media, but opened up about one aspect she particularly dislikes. “Something that boils my blood, that really frustrates me and I think upsets me the most is when it's someone claiming a false narrative for me," she admitted. "The internet, I guess, bases things off of such small moments with no context.”

“They don't know the before or the after, and they'll take that and run with it and then completely judge you off of this one little thing,” Jenner continued. The reality show child star turned super model explained that facing online abuse as well as the critical attention has caused her to have “moments” where she feels like “breaking” or feels as though she or feeling like “can't take it anymore," admitting, “because sometimes it does feel like I can never do anything right.”

"I don't like that I feel the need to have social media in the first place," Jenner admitted. But in today’s age, and her job being what it is, as she said, “There really is no escaping it.”

Despite some major differences regarding scale, we have to say the model's revelations are quite relatable to anyone present on social media. And while her anxiety might lead her to be selective about what she shares, we’re glad and appreciate how open she is about discussing issues of mental health.