The Phillies have acquired starting pitcher Kyle Gibson and relief pitcher Ian Kennedy from the Rangers, according to MLB Network's Jon Morosi, right before the 4pm trade deadline today.

Spencer Howard and two other Phillies prospects are headed to Texas, per Jeff Passan. 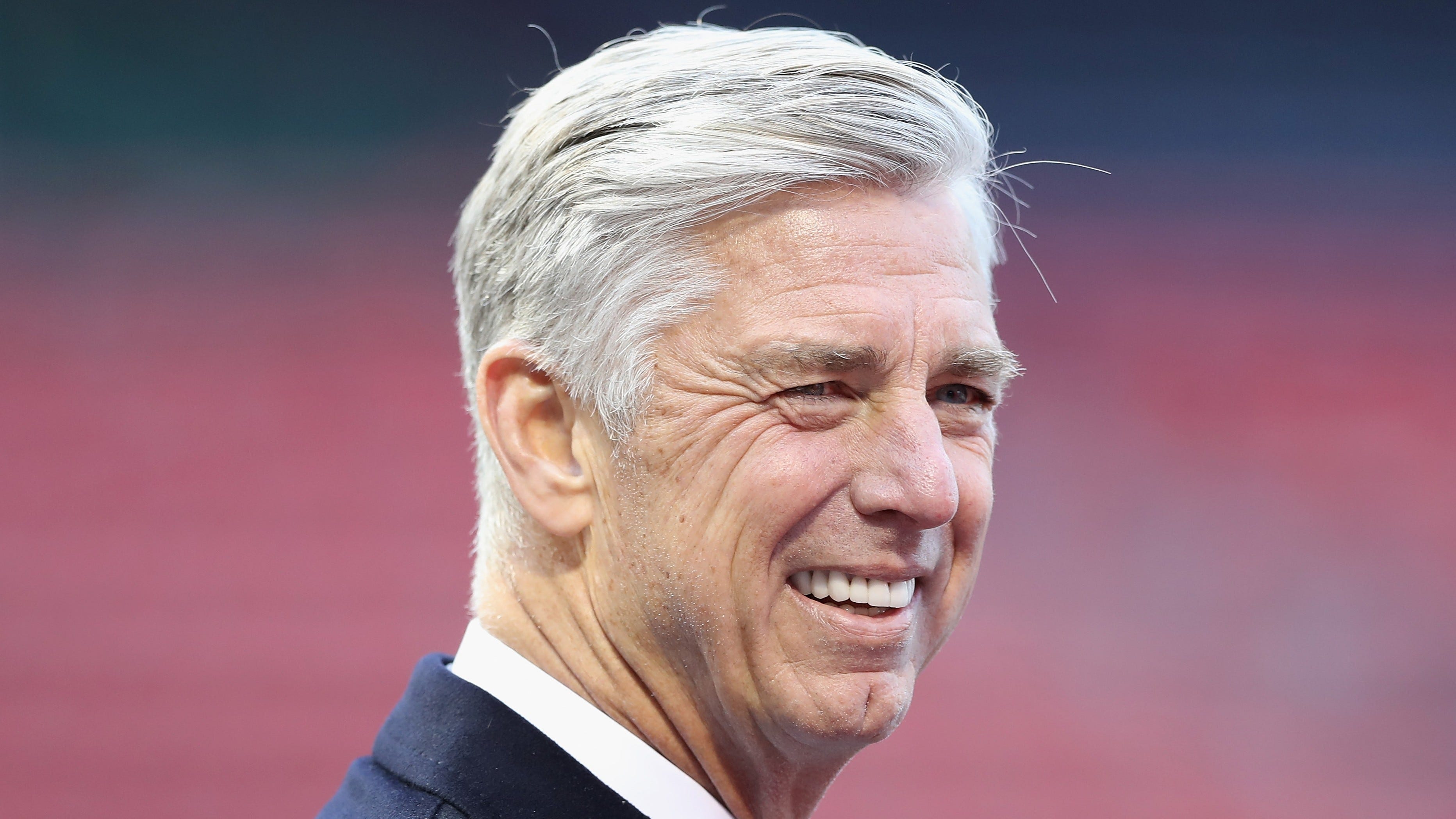 NBCSportsPhiladelphia's Jim Salisbury reports that the Phils were very interested in Kimbrel, but the starting price was Mick Abel, which was too much.

The move certainly bolsters Philadelphia's starting rotation and bullpen, but not without paying the price in Howard, a 25-year-old pitching prospect with upside.