DALLAS -- Cowboys owner Jerry Jones got emotional at times during the team's annual "state of the organization" press conference on the tennis courts at their training camp site in Oxnard, California.

Jones, 78, knows he isn't getting any younger, and he also is aware of how important it is that his club wins another Lombardi Trophy in the near future.

Under Jones' watch, the Cowboys have won three Super Bowl titles, but the organization hasn't had much success in the playoffs since they won their last championship in 1996.

Jones is always very optimistic about his Cowboys, even though there are times when he probably shouldn't be. And his optimistic outlook on this year's team wasn't any different we sat at the podium Wednesday. 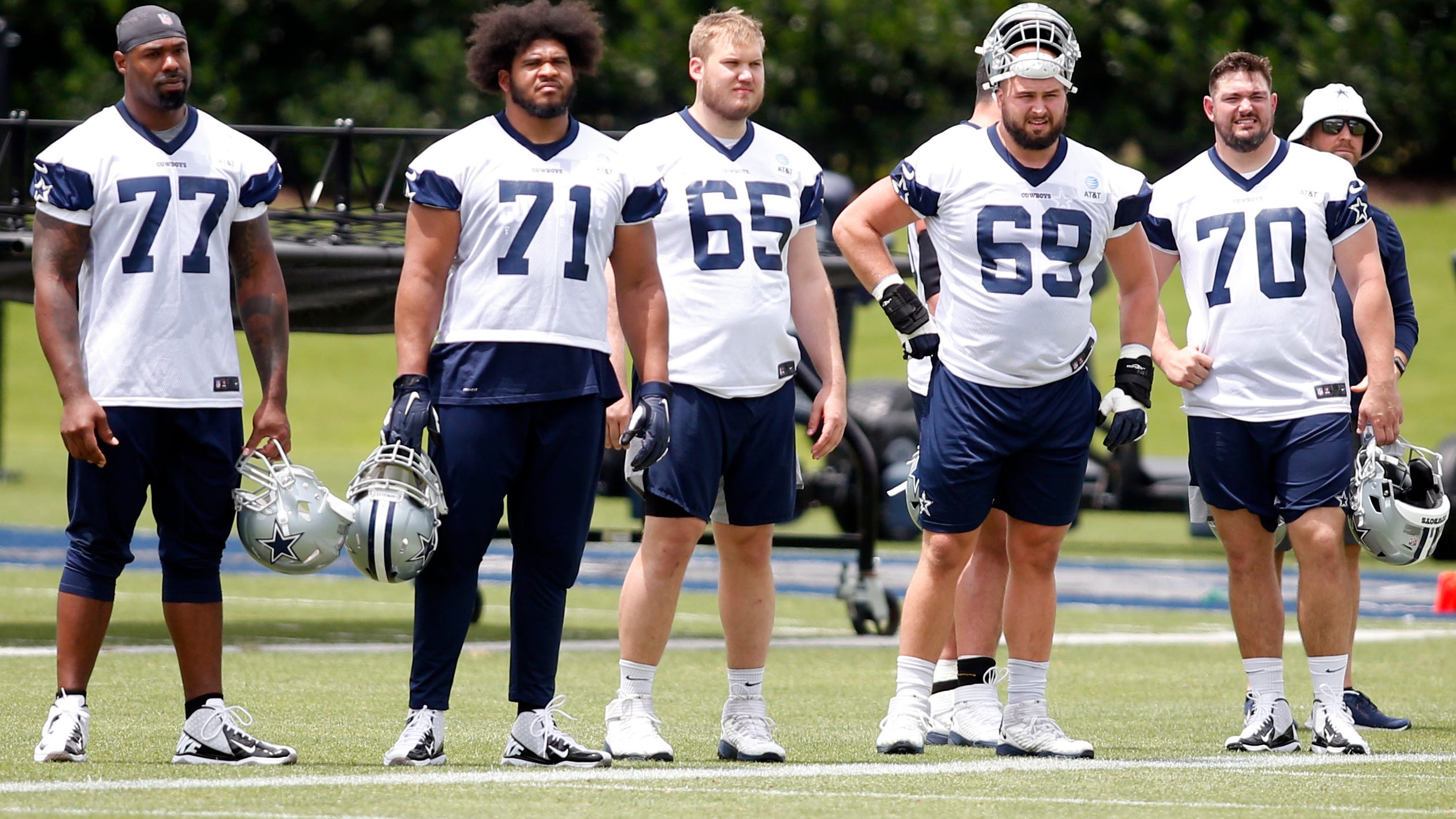 What Broaddus is looking for at Cowboys training camp

He repeated one of his favorite sayings to express just how invested he is in winning, the one where he says he'd "write a check" if it meant his Cowboys would win the Super Bowl.

But would he make a deal with the devil?

“I found that he’s not quite as responsive to one’s individual ask as you might think, and I’m not trying to be sacrilegious here, but the facts are that I would right now, if I could, and I knew that I had a good chance to do it, I’d do anything known to man to get in a Super Bowl,” Jones said. “That’s a fact. There’s nothing, in my mind, that can have a higher priority than that. As you know, sometimes you have to make decisions to go back to step forward, and we’re faced with that in building a squad. You can’t have it all. You see several ways that you might be able to do something from my perspective to get better, but that will end up costing you down the road. That’s the pragmatic part when it goes. I feel as driven as I was when we first bought the team.

A Super Bowl appearance would be quite the surprise for the Cowboys considering they haven't even advanced past the Division Round of the playoffs in 25 years. A healthy Dak Prescott and complete turnaround by the Dan Quinn-led defense will go a long way to helping that become a reality. 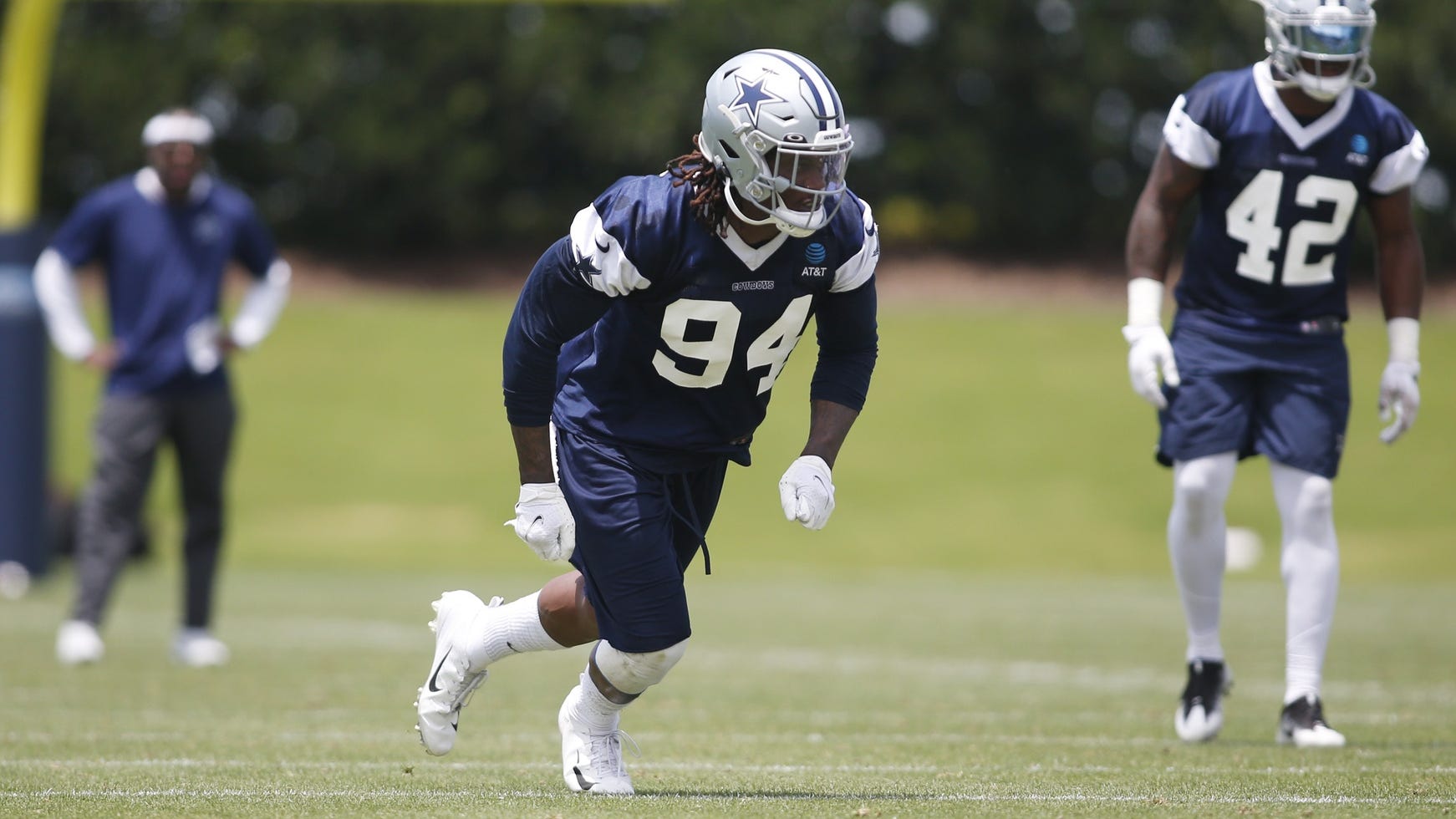 Poised for a breakout year, DE Randy Gregory has "Always been worth investment" for Cowboys