A report that the Washington Nationals offered Juan Soto a 13-year/$425 million deal isn't correct, according to Britt Ghiroli of The Athletic.

106.7 The Fan's Grant Paulsen also has heard that the information report is incorrect.

"Now I can go one step further and I'll tell you that having texted with someone about this, they said there's lots wrong in that report. Numbers, words, years — all wrong. Now you're getting into a game of telephone and I don't like shooting down someone else's reports. Look, this is a credible source who has broken a lot of news, specifically with players from the Dominican Republic. I think you're talking about someone who is plugged in, who does get information, in Hector Gomez, but I'm talking to one person here who says that they don't believe that the information that he's got is correct on this."

Soto did confirm to Enrique Rojas of ESPN in February that he had declined a 13-year/$350 million offer from the Nationals just prior to the owner-imposed lockout.

Audacy MLB Insider Jon Heyman reported late last month that the Nationals were informing teams that they didn't intend to shop their superstar right fielder this summer. Soto can become a free agent after the 2024 season.

Ghiroli also noted that given that the Lerner family is going to potentially be selling the Nationals, it would seem like strange timing for the team to be putting the full-court press on to attempt to sign Soto to a long-term deal. 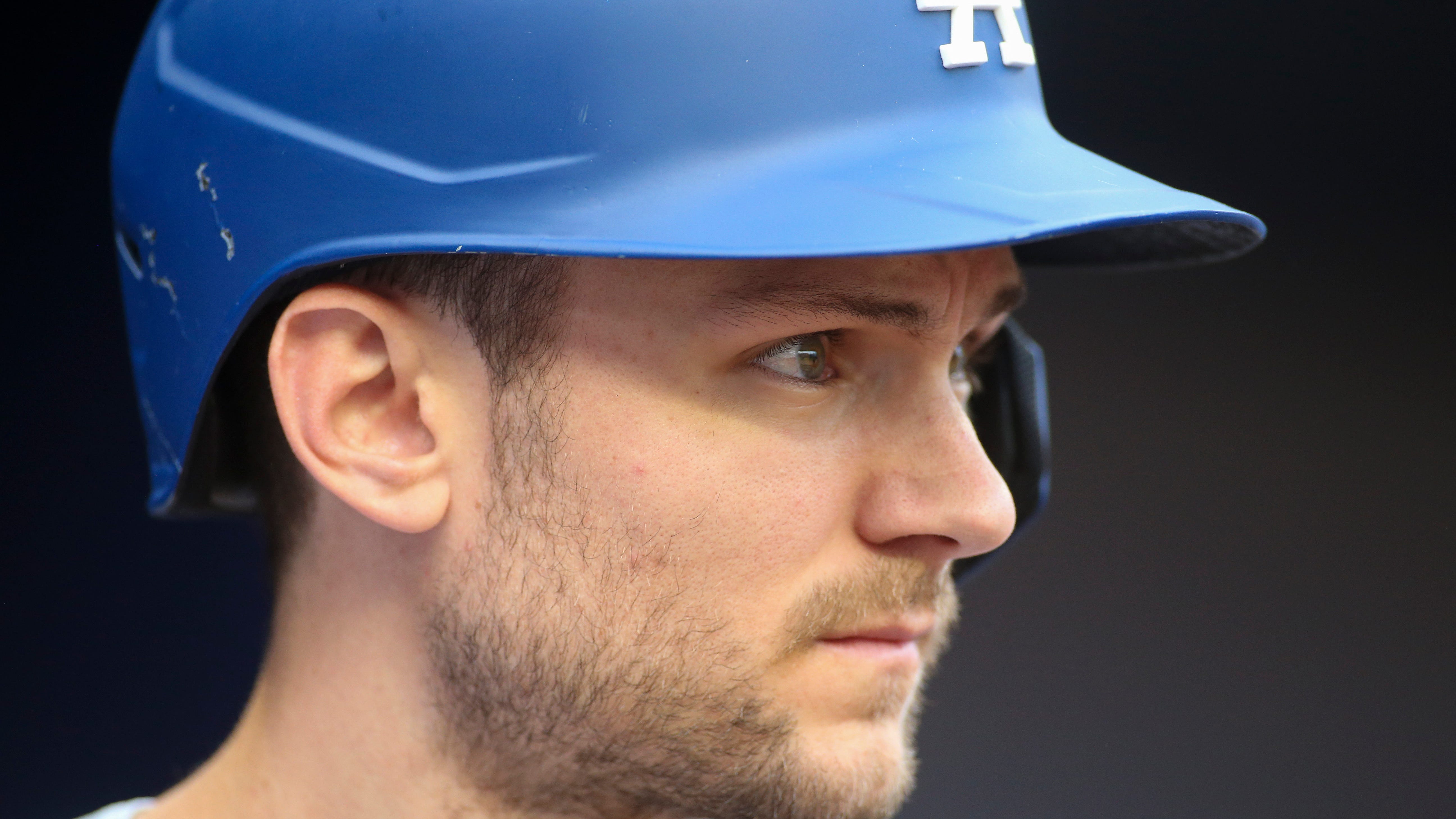