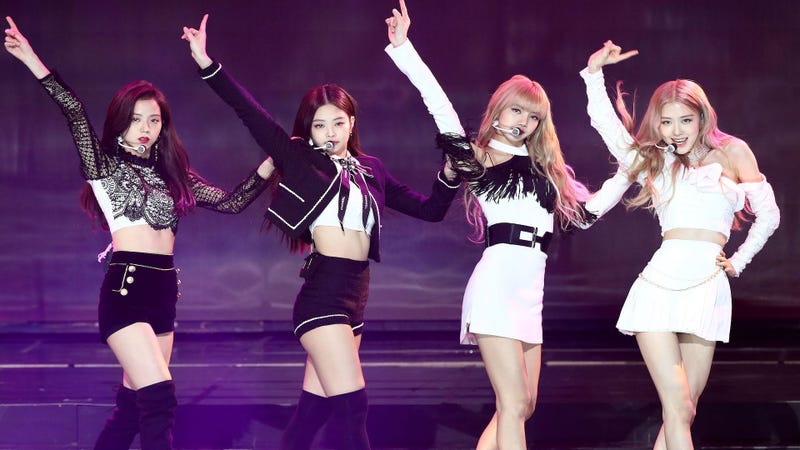 K-Pop group, BLACKPINK is requesting their BLINKS fandom no longer send them gifts. Instead the group is asking fans to extend their generosity to persons in need.

The group released a statement via their label, YG Entertainment, on October 12 stating they would no longer accept gifts from fans, with handwritten letters to group members Lisa, Jennie, Jisoo and Rosé being the only exception.

"We would like to inform our grateful fans who always support BLACKPINK about fan support,” a translated version of the group’s statement read. “BLACKPINK members have been struggling for a long time to tell you about the support and gifts that fans have prepared.

The translated statement continued, “For BLACKPINK's special days in the future, we would like to politely refuse the anniversaries (group debut anniversary, solo debut anniversary, birthday), broadcasts (music broadcasts, radio, entertainment), performances (snacks, donation wreaths) and postal gifts. We would appreciate it if you could indirectly deliver the gifts and support you are preparing to convey your heart to places in need or for good things (instead)."

The new rule regarding gifts went into effect immediately upon the release of the statement on October 12.