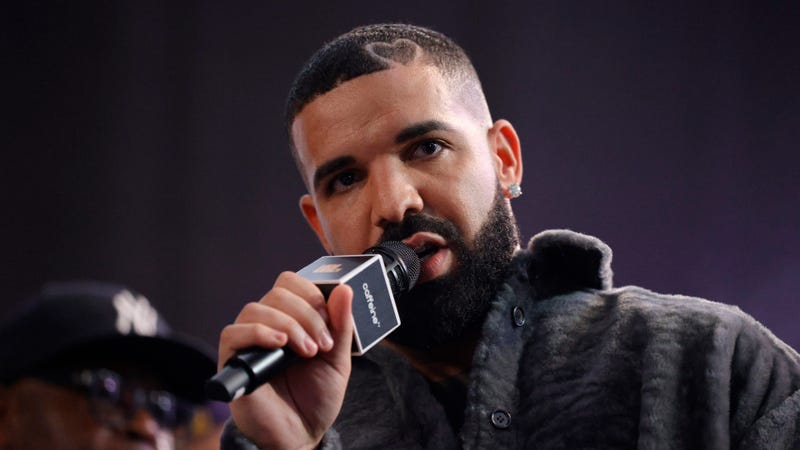 Drake has withdrawn from consideration at the 64th Annual GRAMMY Awards.

According to Variety, a rep for the Recording Academy confirmed the decision was made by Drake and his management and the motivation is currently “unclear.”

With the elimination of Drake from both categories, the Recording Academy will resume voting with the remaining four nominees instead of extending the nomination to the projects with the 6th most votes.