A group of firefighters responded to a call for a gas leak on the set of “American Idol” auditions in Oregon, and they ended up singing “All Night Long” with Lionel Richie and fellow judges Katy Perry and Luke Bryan.

In an episode that was filmed in November and aired last night, crews rushed to the Sunriver Resort after the cast and crew smelled gas.

“We’re getting heavy propane,” Bryan said on-set as the others agreed. “It’s really bad,” Perry added. She said she felt light-headed and tumbled over outside after everyone, including dozens of contestants, was evacuated. 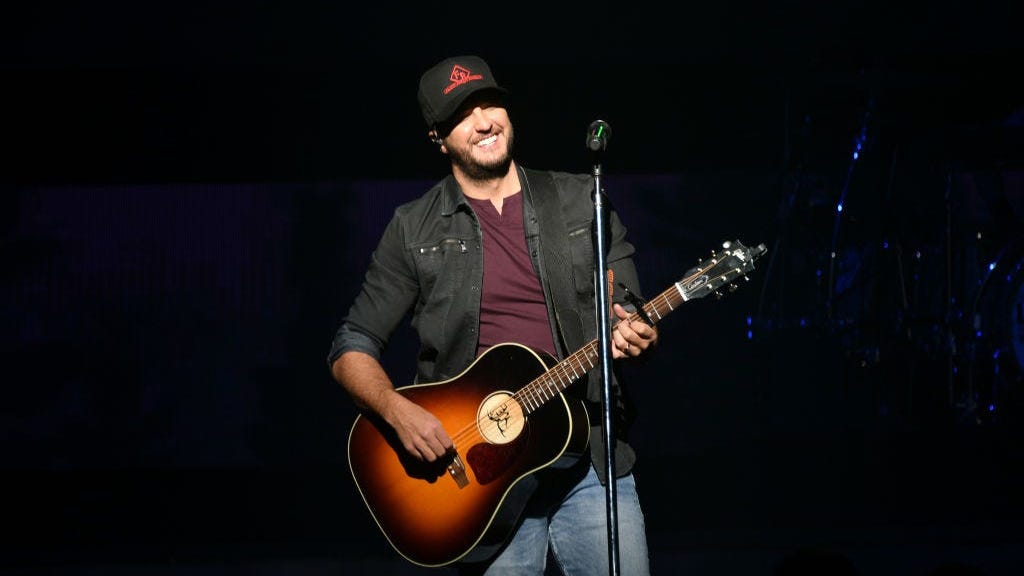 Luke Bryan Now Has His Own Beer

“We got here, everybody was rushing out,” a firefighter said. “There was something wrong with the pilot lights in the kitchen. That problem has been mitigated and the building is safe to enter now.”

The situation was so under control that a trio of firefighters walked into the spotlight with audition tags to sing Richie’s big hit from 1983. They were accompanied by a pianist and encouraged by the judges, who sang and danced around them the whole time.

“These guys, they saved the future of ‘American Idol,’” Perry said. "Thank you so much, guys. You get golden tickets. You saved our lives.”

Perry and Bryan followed up the experience by thanking first responders again on social media.

"Big shout out to all of our first responders around the country - thanks for risking your lives every day...and all night long #AmericanIdol," Perry Tweeted.

Big shout out to all of our first responders around the country - thanks for risking your lives every day…and 🎶 all night long 🎶 #AmericanIdol 🙏🏻 pic.twitter.com/QYSfLu2vkO

Bryan tweeted a picture of the entire group and wrote: “Special thanks to the first responders. #AmericanIdol.”

Special thanks to the first responders. #AmericanIdol pic.twitter.com/M2l6goeXiq