There’s one dessert that people rarely turn down, and that’s pie.

Now, how about a pie-flavored candy?

According to Delish, it has been reported that a key lime flavor of Kit Kat is scheduled to hit shelves in the spring of 2021.

Instagrammer @candyfunhouse shared the announcement with a picture of what the packaging might look like, revealing that the candy bar will feature the same crisp wafers you know and love adorned with key lime pie-flavored creme.

On social media, Instagram users have shown excitement about the new flavor.

One user commented, “I didn’t think they could possibly get any better than the lemon ones, but I’m prepared to be so very wrong about that.”

Kit Kat is known for his creative flavors, and this isn't the first time they've looked to pie for inspiration. 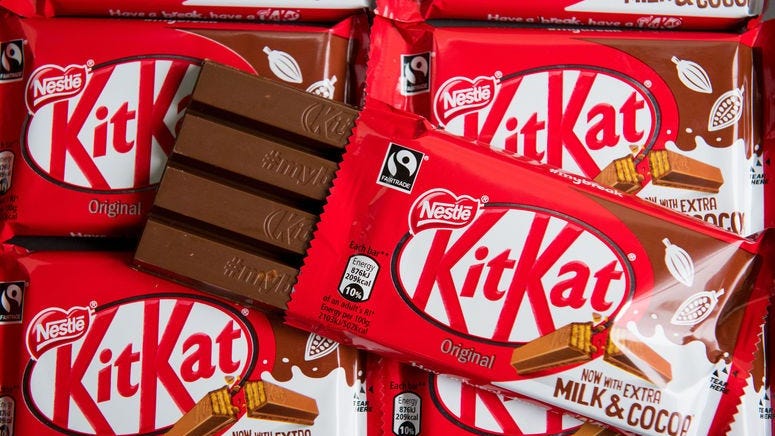 In July, Kit Kat announced a new Pumpkin flavored candy bar. During the summer months, Pumpkin Pie Kit Kats appeared in stores across the country. The limited-edition candy debuted in 2017 and quickly became a fan favorite.

While many were stuck at home during the summer, Hershey decided to get a jump start on fall by releasing the pumpkin flavor.