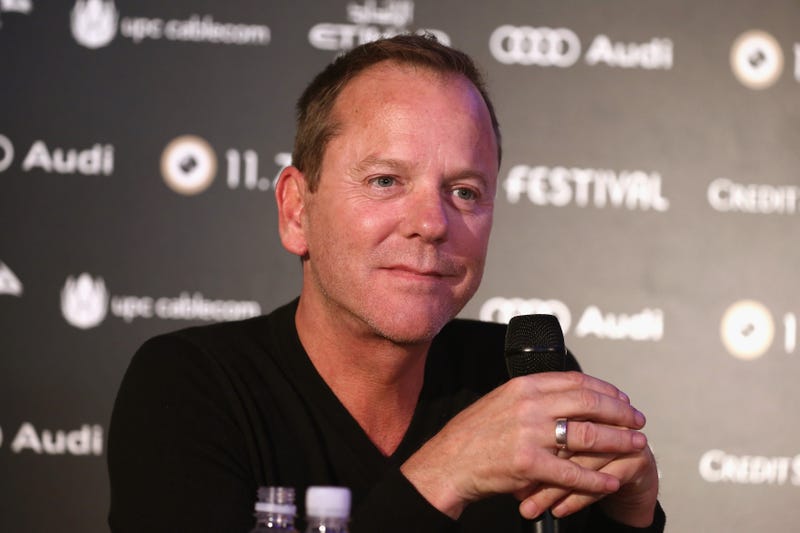 Can Kiefer Sutherland really lay claim to “business in the front, party in the back”?

In the film, Sutherland rocked the classic mullet, shorter on top and flowing out back. A hairstyle now seen on everyone from Halsey to every other character on "Stranger Things", it’s a well known look. 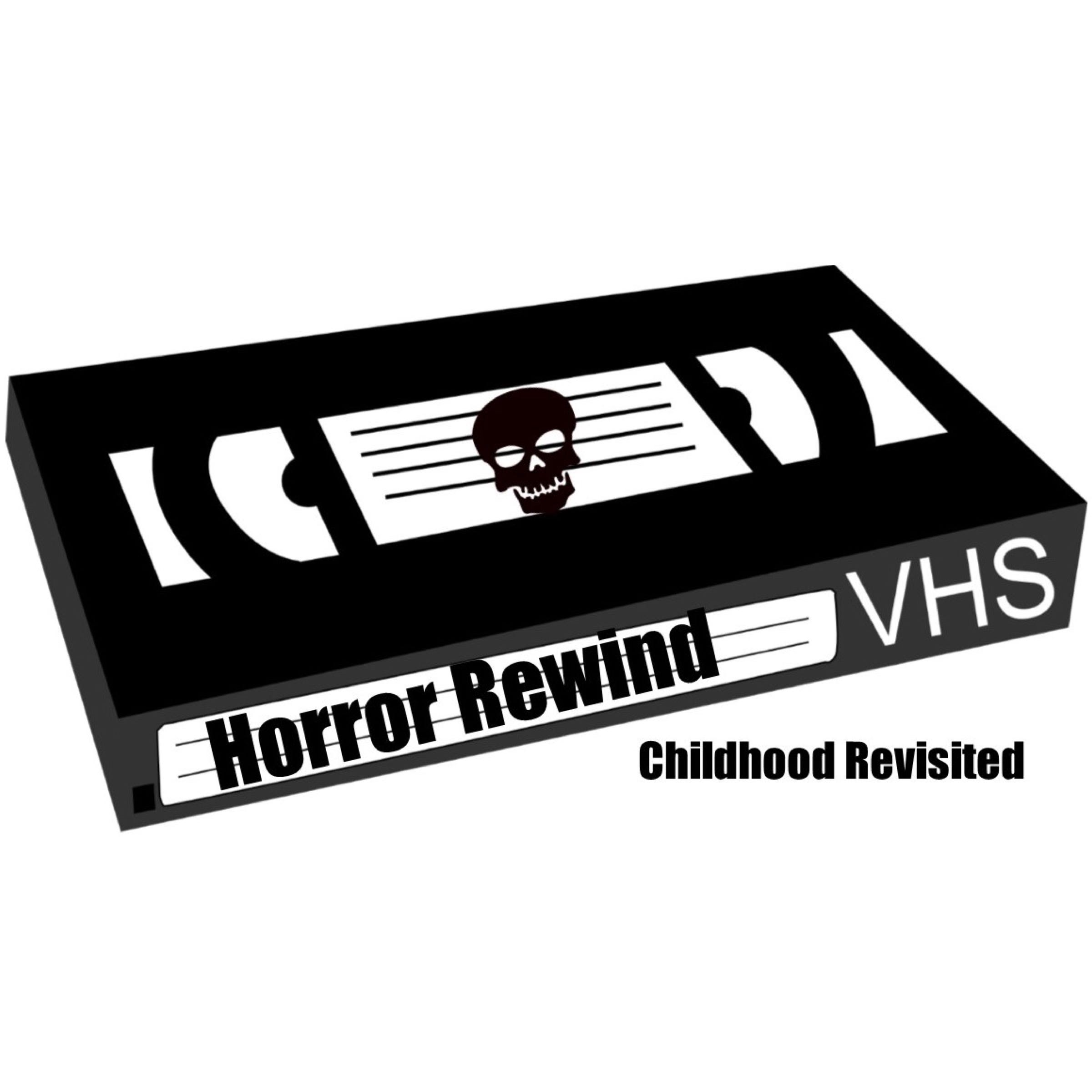 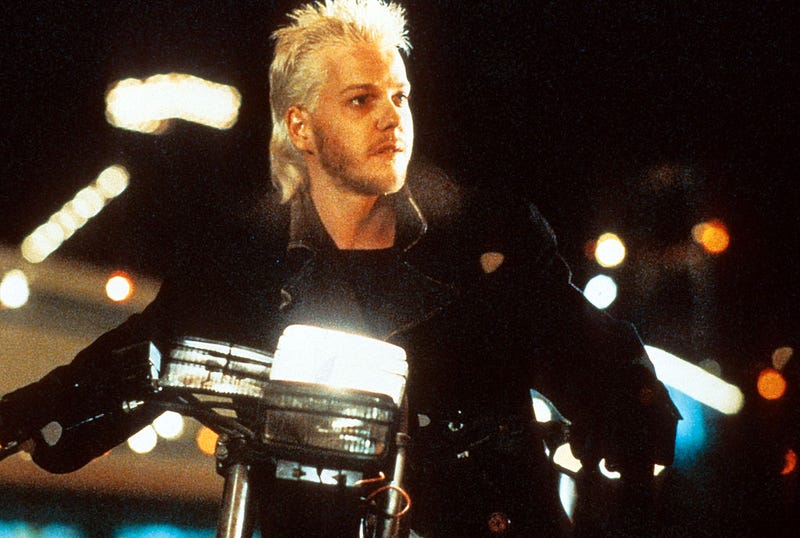 Speaking to Yahoo! Entertainment recently, Sutherland has taken responsibility for unleashing the mullet on the world.

The “24” actor said the look was inspired by a certain 1980s rocker at the time and the director of “The Lost Boys”, Joel Schumacher, wanted him to have his hair long and white. “I looked like a wrester! I hated it!” The actor said. “I just thought, ‘That's awful.' And Billy Idol had just come out… and he looked cool.”

The compromise? Keeping the back long and shoring up the top of the actor’s hair. “I actually think I might’ve been responsible, or at least partially responsible, for creating the mullet. And for that, I’ll apologize to the death.”

Sutherland, 55, also noted that Schumacher wasn’t “thrilled” with the new ‘do, but the pair were able to joke about it after the film’s release. “I think that [David] character looks really cool, but it was a complete accident that that all happened,” he said. 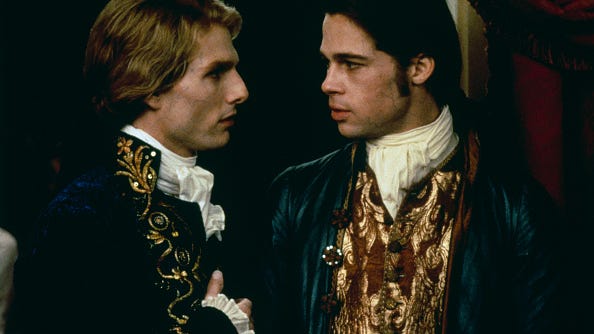 ‘Interview with the Vampire’ television series heading to AMC

In the chat, Sutherland also gets into a scene that didn’t make “The Lost Boys” final cut because it was too intense. “It was just so violent I couldn’t believe that we were doing it,” he commented.

Sutherland can next be seen starring in the Paramount+ spy thriller “Rabbit Hole” set to premiere later this year.