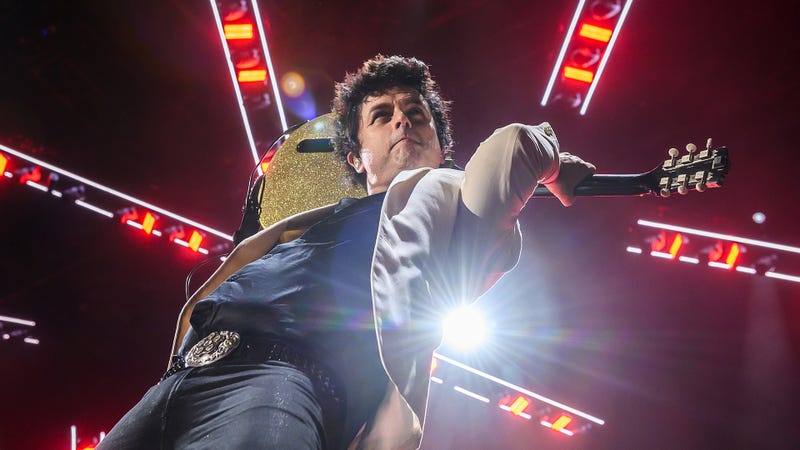 Another new clip from Oakland punks Green Day has been offered up, once again in the form of a social media post for fans following anxiously along.

Listen to your favorite music now on Audacy curated for fans, by fans like Green Day Radio, and more!

After teasing a number of short Instagram clips late in 2021 and at the beginning of the year, each prominently marked with the numbers "1972" and featuring what sounds like unreleased music, fans logically concluded that Green Day was brewing something brand new.

It's already been pointed out that the three band members, Billie Joe Armstrong, Mike Dirnt, and Tré Cool share 1972 as their birth year, and now it seems this latest look into their recording process completes a puzzle. The dates of all three teasers posted make up "1972" when put together -- December 19, January 7, and January 22.

Something more to ponder from the above clip is when bassist Mike Dirnt sprays "1972" on a wall before spraying the camera with what looks like the number 3. Perhaps we'll have a March release -- but that could just be wishful thinking. Although not much music is heard in the post, we do hear how the guys can still find humor in themselves when mouthing some very Green Day-sounding parts to each other. 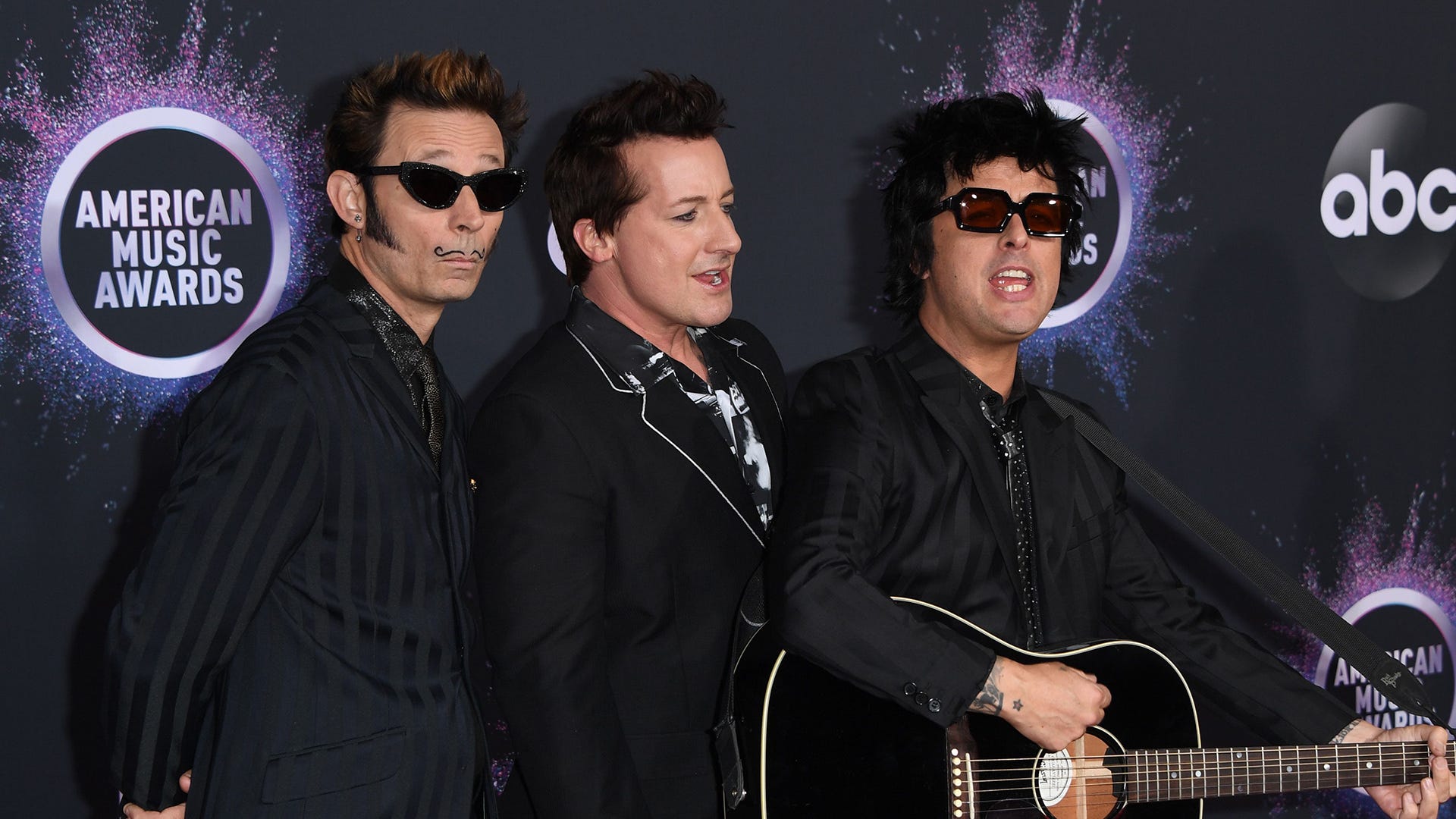 Once confirmed, a new record called 1972 would be the group’s fourteenth studio album, following up 2020’s Father Of All Motherf***ers, and their first after becoming free from label obligations. Back to their DIY roots three decades after breaking into the West Coast Punk scene, it seems like they have plenty more music to provide for years to come. Stay tuned...