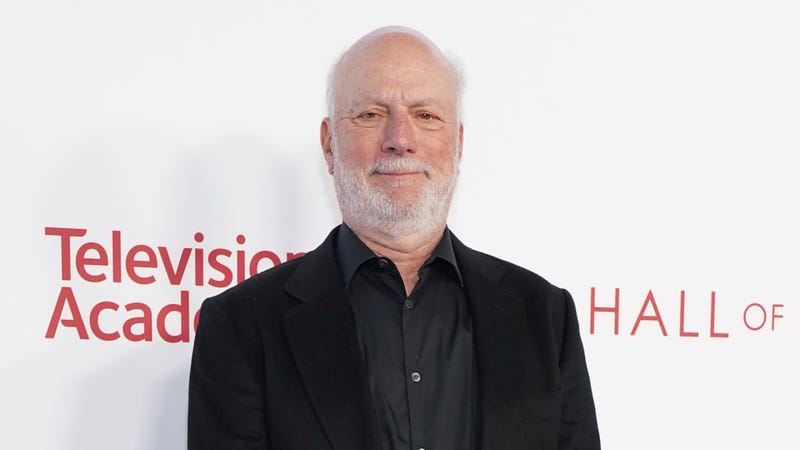 TV Director James “Jimmy” Burrows explored the world of American television as he joined hosts Jason Bateman, Sean Hayes and Will Arnett for a new episode of the SmartLess podcast this week.

During their time together, the guys discuss Burrows’ career from early anecdotes from his time as a stage manager on Broadway to the success of shows like Frasier, Will & Grace, Friends and more.

Growing up with a father as a director, Burrows didn’t know much about the profession as he only saw it as what his Dad did for work. It wasn’t until he joined a production class at Yale that the basics of the job appealed to him and his natural knack for directing began to shine. “I like to think of myself as a guy in a lifeboat with a lot of people with me,” he explained of his approach to directing. “I’m kind of the captain of the lifeboat and it’s my job to get a performance in that lifeboat.”

Hear more about Jimmy’s career, shows and road to success by listening to his full conversation with the guys on the new episode of SmartLess, available now above!