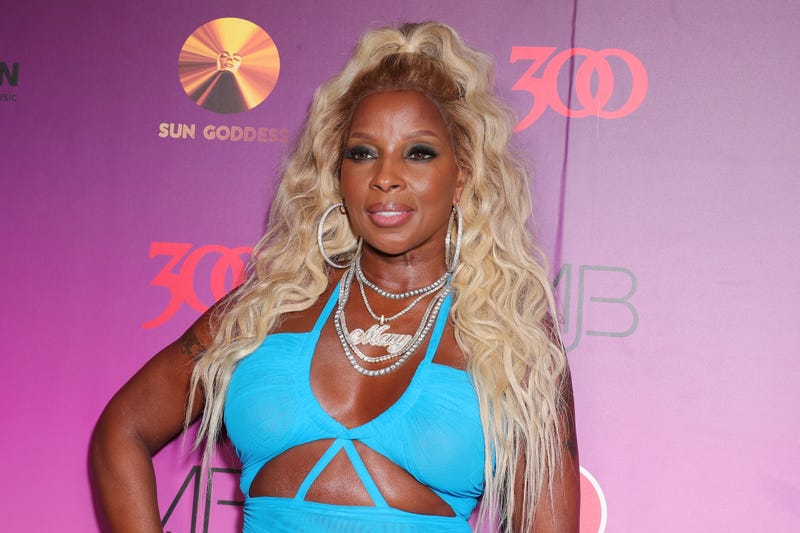 According to Entertainment Weekly, the R&B legend is teaming up with Lifetime to executive produce a movie named after her chart-topping song. “Mary is one of those phenomenal talents that can do it all, and we are so thrilled to be able to partner with her again on this new opportunity to bring her music to life in the form of a movie that we know audiences will love,” said Tanya Lopez, EVP Scripted Content, Lifetime and LMN.

Written by Sonja Warfield and Rachel Ingram, Real Love is a coming-of-age film centered around two college students attending school in upstate New York. “It’s exciting to now use this song and my music to create a new story by way of film, continuing to build on a pillar of the foundation of my production company, Blue Butterfly,” Blige tells Deadline. “My passions for acting and music now include developing diverse stories with music as the backdrop. I am grateful to Lifetime for their partnership in the story of Real Love.”

Blige will work alongside Ashaunna Ayars and Nicole Jackson of Blue Butterfly. Moreover, Jordan and John Davis of Davis Entertainment will also be executive producers. Sony Pictures Television will be handling the film’s distribution.