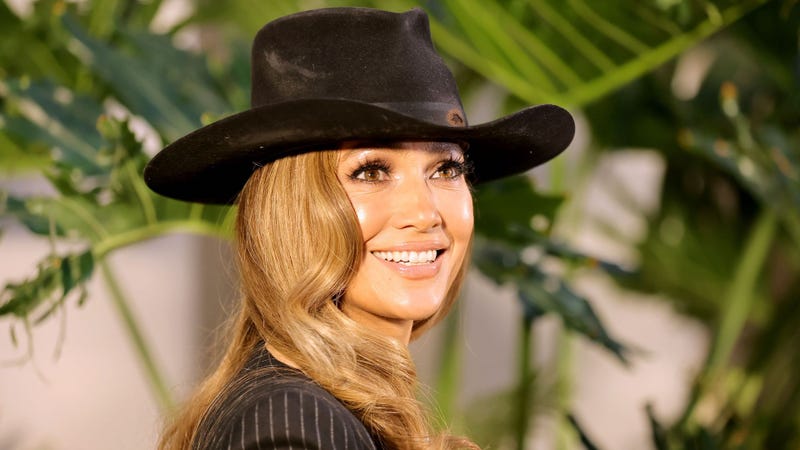 With new-found love comes a new album for Jennifer Lopez — her first in eight years to be exact. Lopez revealed after the Thanksgiving holiday that she has plans to release her eighth studio album, This Is Me… Now, in 2023.

Along with the new album announce on Friday, Lopez revealed the tracklist which lists “Dear Ben pt. II,” a song many believe will be a sequel to the original album’s “Dear Ben.”

According to a press release the album “chronicles the emotional, spiritual and psychological journey that she has taken over the past two decades.”

It’s “An emotionally raw and honest project, unlike any she has produced before, she writes and sings about her life and experiences that will resonate with us all. In addition, these autobiographical stories informed by the album will result in other very personal projects that will be released next year…more to come on that.”