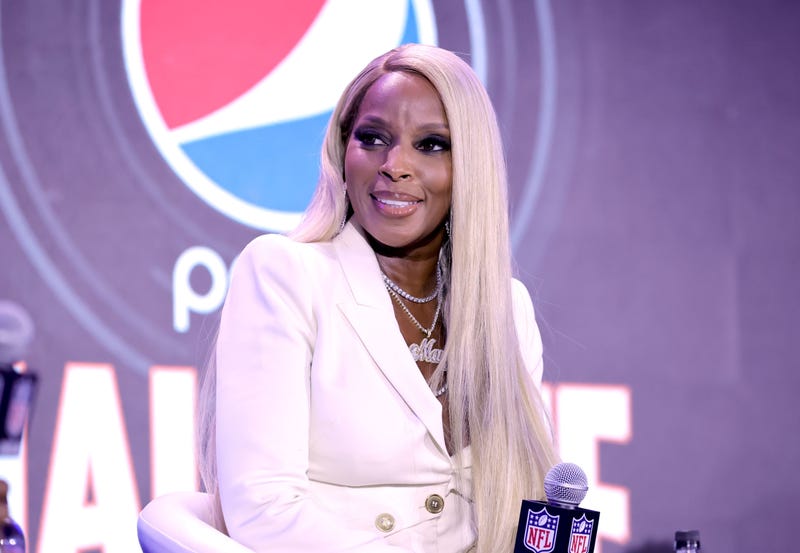 Are kids in Mary J. Blige’s foreseeable future? According to the GRAMMY-winning artist herself, not right now–or ever. The 51-year-old singer is candidly speaking about her decision not to have children.

Blige recently elaborated on her unchanging choice on E!’s Daily Pop. "I’m not there yet, so I’m good," Blige expressed. “Listen, I have nieces and nephews forever and I'm always watching how people are scrambling for babysitters. I don't want to go through that."

"I like my freedom to go and move and do what I want to do. I don't want to have to tend to someone all the time. I don't think it's [motherhood] gonna happen," she continued. Blige was previously a stepmother to ex-husband Kendu Isaacs' children Briana, Jordan and Nas. The former couple were married from 2003 until 2018.