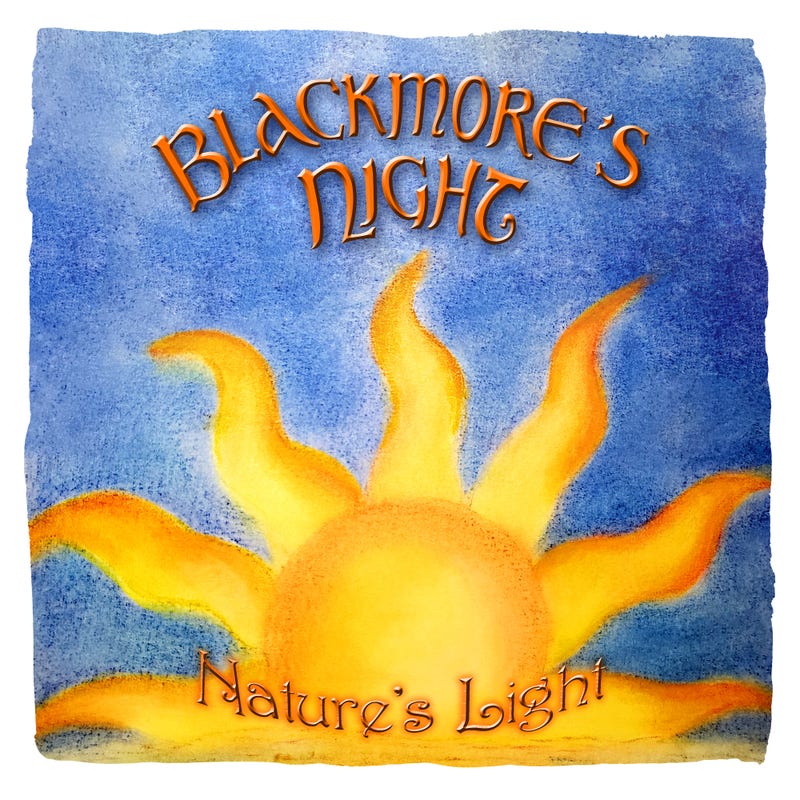 Candice Night and her husband, Ritchie Blackmore of Deep Purple and Rainbow have just released a new album, "Nature's Light" with their band, Blackmore's Night.

The band and its music have been described as "Renaissance Rock", blending traditional folk music with medieval melodies and modern instruments.

Candice is the singer / lyricist and plays a variety of medieval-era woodwinds while Ritchie plays guitar along with classic instruments like lute, mandolin, hurdy gurdy and nyckelharp.

Candice talked with Dave O'Brien about the band, the new album, the couple's interest in medieval music and the incredible story of how she met her husband.