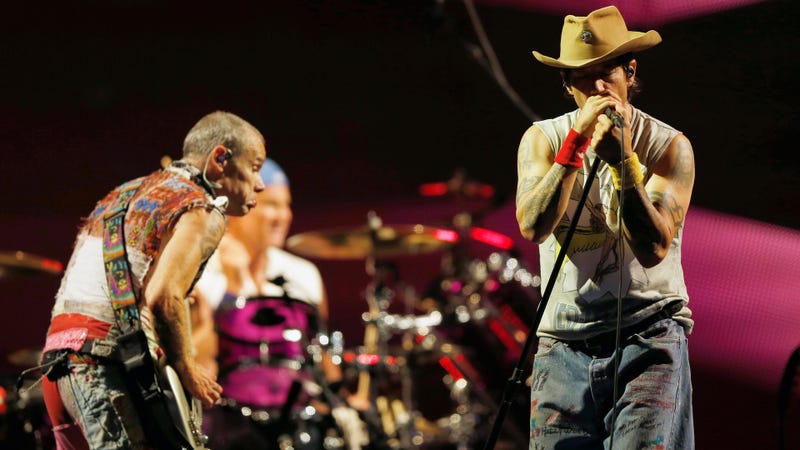 After this latest teaser from the Red Hot Chili Peppers, you could say anticipation for material is… Red Hot.

The Red Hot Chili Peppers broke a three-month long period of silence on Twitter with an 18-second video.

The video features a pulsating image of the band’s logo with a gorgeous guitar riff being played in the background. Could it be a prelude to new music? We’ll just  have to wait to find out.

There is momentum towards a new Red Hot Chili Peppers album as drummer Chad Smith revealed back in October that the new album is “almost done.”

“We’re getting along great. John’s been back for a while now, so it feels completely natural. … We’re really listening to each other in a new way,” Smith said. Of course the John he’s referring to is guitarist John Frusciante, who rejoined the band back in 2019.

As for what the album will sound like, Smith noted that it will be familiar, it is definitely “different and new.”