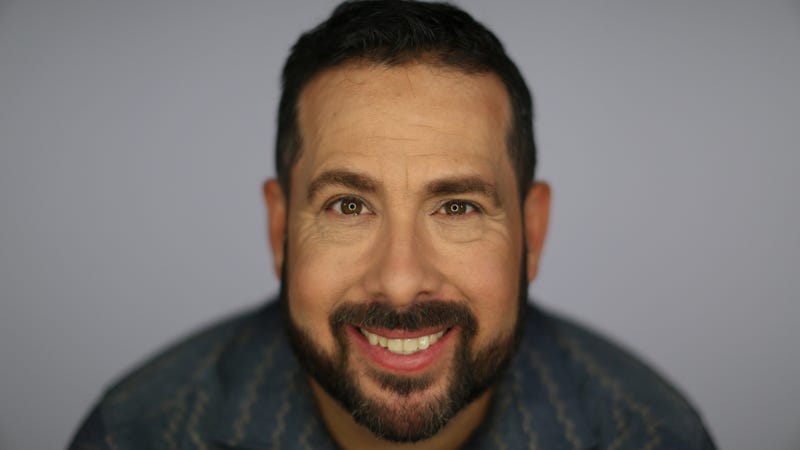 Treviño has starred in five comedy specials; his latest, "I Speak Wife" will be released later this year. He also hosts a podcast, "Steve Treviño and Captain Evil", with his wife Renae.

Treviño's hilarious observations on marriage and kids and family have made him one of the top touring comics of the past few years.

He talks with Dave O'Brien about life around his house; raising kids in modern times and why he and his wife should not even be married.

Steve Treviño "Vacation With Captain Evil" From "I Speak Wife"

Steve Treviño "My Wife's Rules Only Apply To Me" From "Relatable"