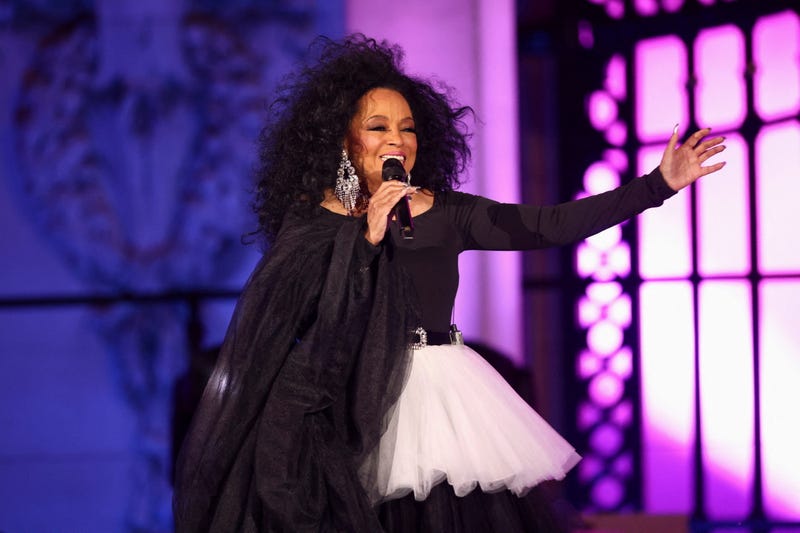 This week on “Jeopardy!” the conundrum of Diana Ross’ age came up, and fans of the legendary singer were flummoxed that the usually brainy “Jeopardy!” contestants got stumped on it again. 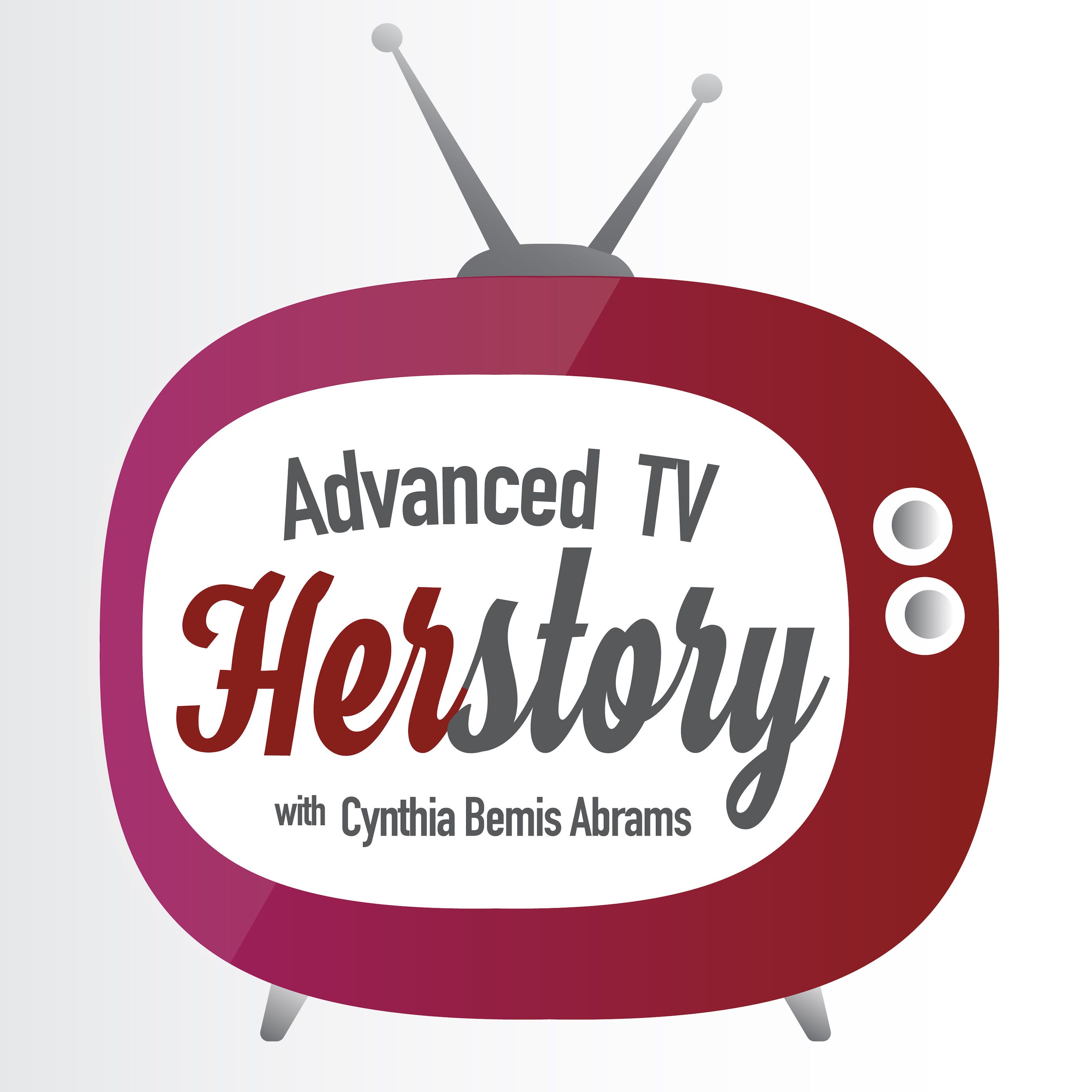 As Yahoo Entertainment reported, during the opening round category, “A Number Between 1 and 100,” the Daily Double clue arose: “Your standard phonograph record until the 1950s, or the age Diana Ross turned in 2022.”

Contestant Jake Marvin was obviously confident – if not a vinyl record fanatic – when he wagered all his winnings and then answered incorrectly, 90. Diana Ross is 78 – as was the most common playing speed of vinyl records (78 RPM) before the 45 single explosion of the '50s.

As previously reported, during an episode back in March, two contestants separately guessed that Diana Ross was 95 years old. 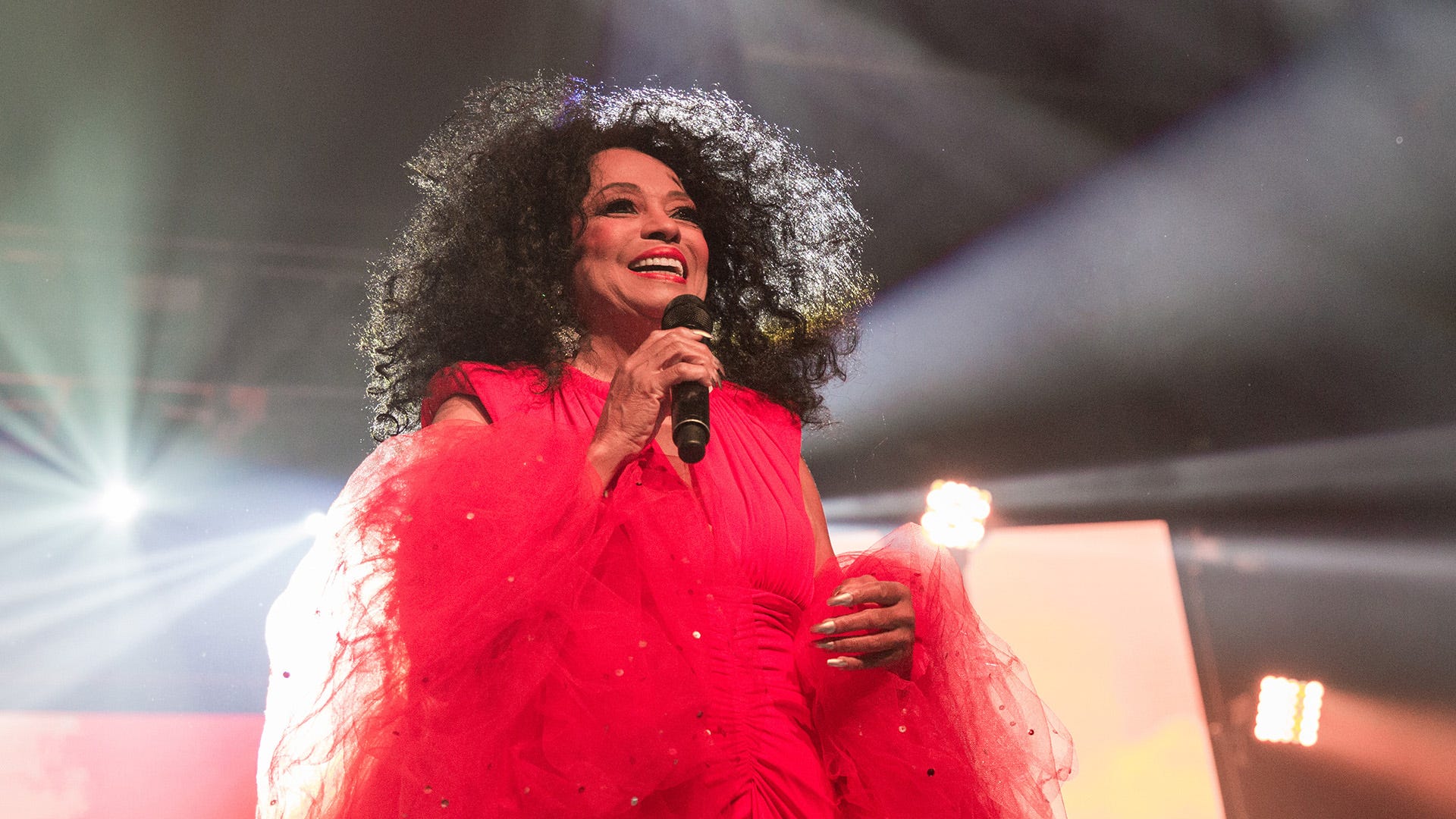 Ross fans let Marvin and "Jeopardy!" have it on Twitter.

“And AGAIN they think Diana Ross is 90!” exclaimed one viewer.

One fan tweeted, “Why do these #Jeopardy contestants think Diana Ross is over 90 years old?? Also why can’t Jeopardy keep Diana’s name out of its mouth??” 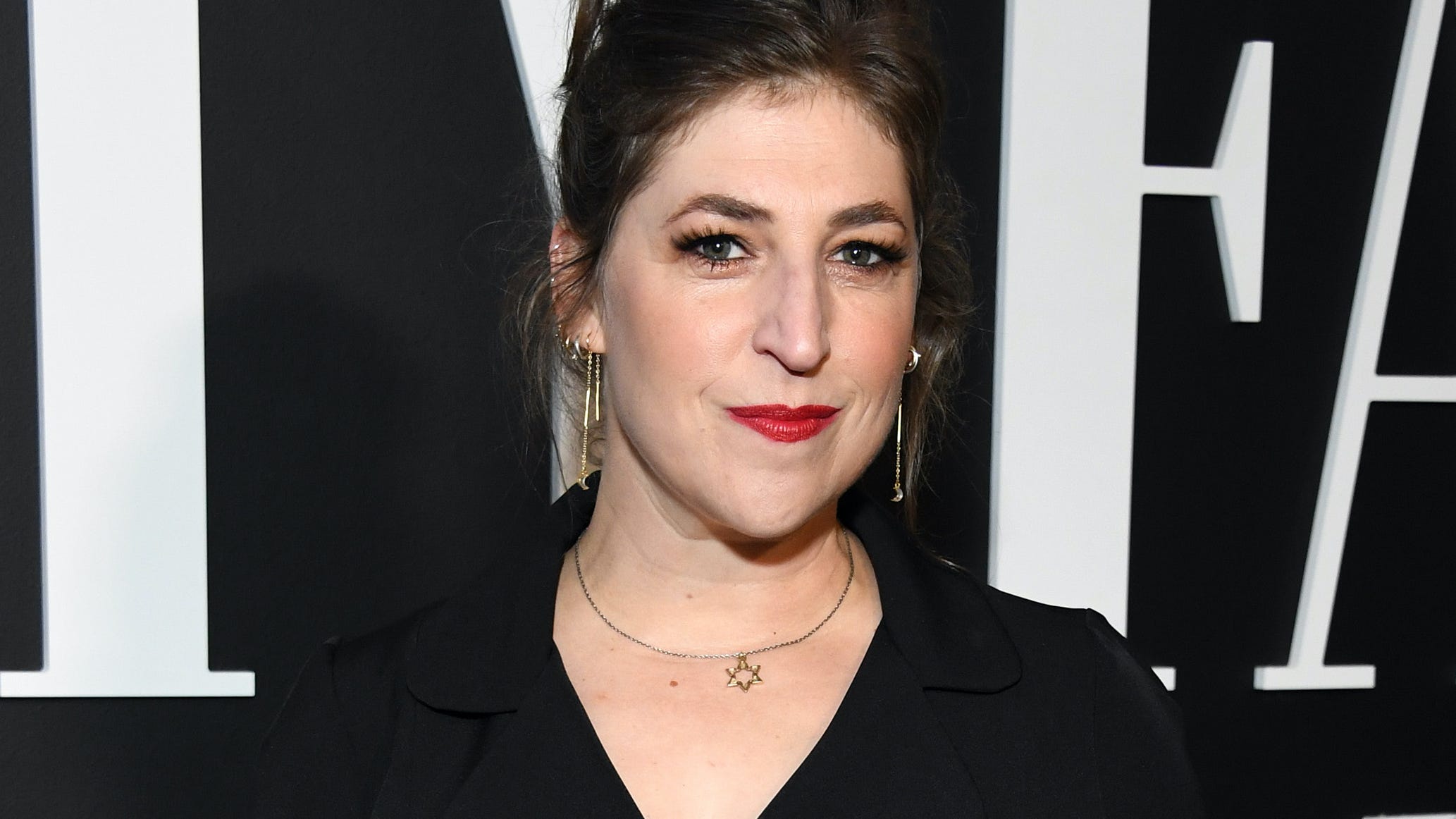 'Jeopardy!' host Mayim Bialik has tested positive for COVID-19: 'It's no joke over here'

If that flub wasn't enough, in this same episode, contestant Suzy Garver incorrectly guessed that Barack Obama was the 38th president of the United States, instead of the 44th.

"I thought Jake was bad thinking Diana Ross is 90," tweeted one shocked fan, "but Suzy thought Obama was the 38th President?"

There was some small justice attained as Marvin and Garver combined to finish the game with only $1 in winnings, while third constant and current champ, Yungsheng Wang, added $25,001 to his two-day tally of $47,801.