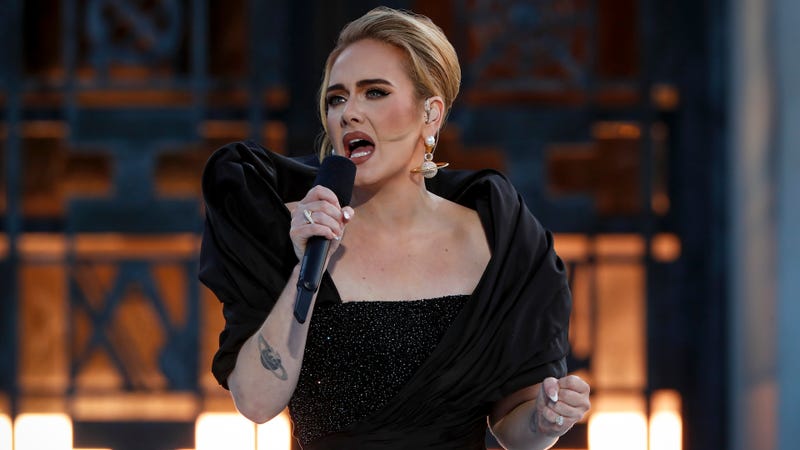 Adele took to social media to announce the postponement of her upcoming Las Vegas residency, which was scheduled to begin this Friday, January 21st.

Listen to your favorite songs on Adele Radio

In a teary-eyed video, Adele explained that the show was forced to postpone due to "half" of her crew testing positive for COVID-19 as well as delivery delays.

“I’m so sorry, but my show ain’t ready,” she said. “We’ve tried absolutely everything we can to put it together in time and for it to be good enough for you, but we’ve been absolutely destroyed by delivery delays and COVID. Half my crew and team are [sick] with COVID and still are, and it’s been impossible to finish the show. I’m gutted. I’m sorry it’s so last minute, we’ve been awake for over 30 hours trying to figure it out and we’ve run out of time. I’m so upset and I’m really embarrassed and so sorry to everyone that traveled. I’m really, really sorry.

“We’re going to reschedule all of the dates, we’re on it right now,” she continued. “I’m gonna finish my show and get it to where it’s supposed to be. We’ve been up against so much and it just ain’t ready. I’m really sorry.”

All dates will be rescheduled
More info coming soon
💔 pic.twitter.com/k0A4lXhW5l

Adele first announced the residency back in November as she was fresh off the release of her fourth studio album 30. The residency, called “Weekends with Adele,” was scheduled to run a total of 12 weeks and see the singer perform two shows each weekend through April 16th.

Adele recently spoke with Audacy about the emotions that will come from performing 30 songs live. “It’ll be interesting to see if I have to switch off for some of them to make sure that I don’t just like, burst into tears or get triggered by anything,” she said.

LISTEN: Adele on the raw emotion of her new album 30 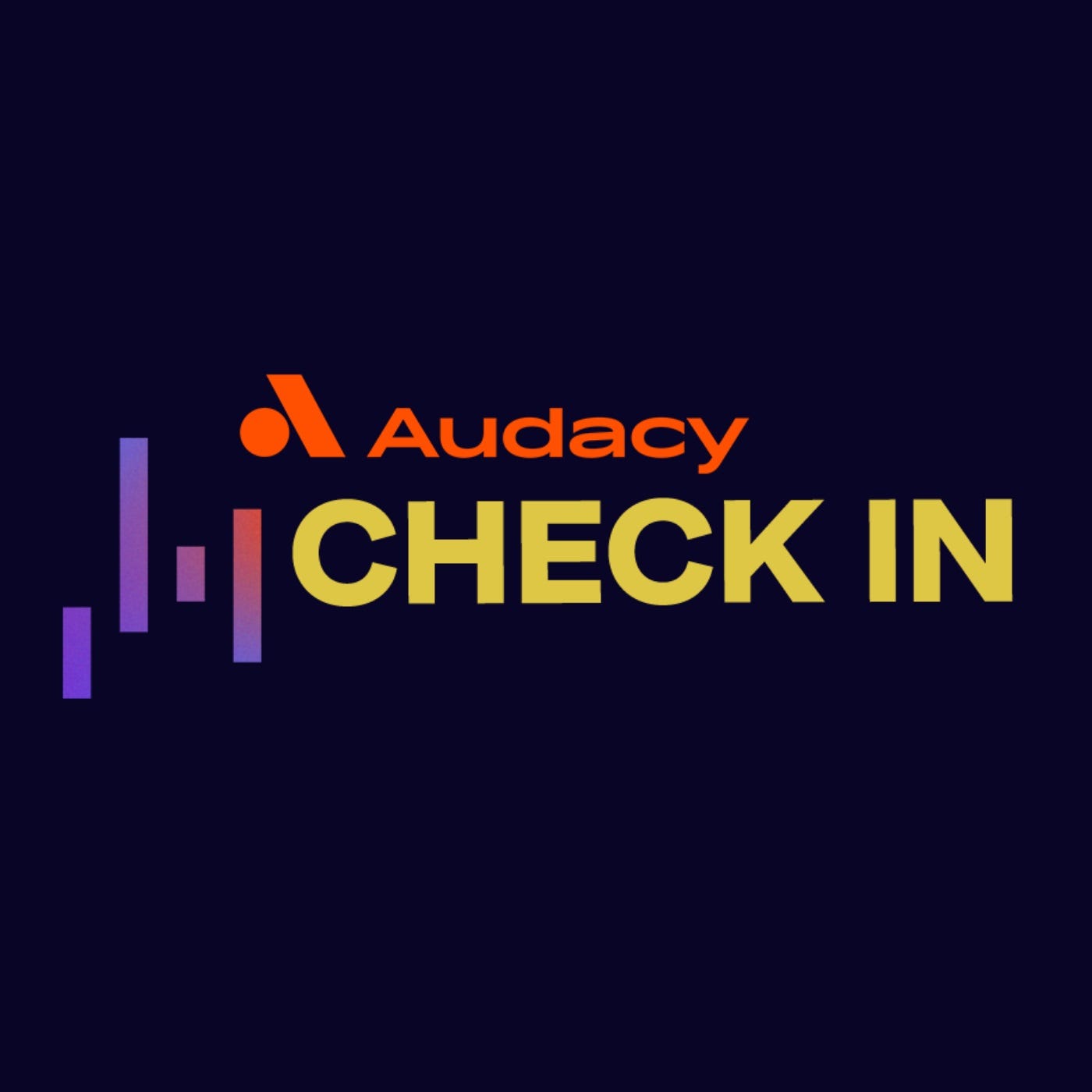 The Las Vegas Residency and two summer dates in London mark the only concerts Adele has announced in support of 30 to date.