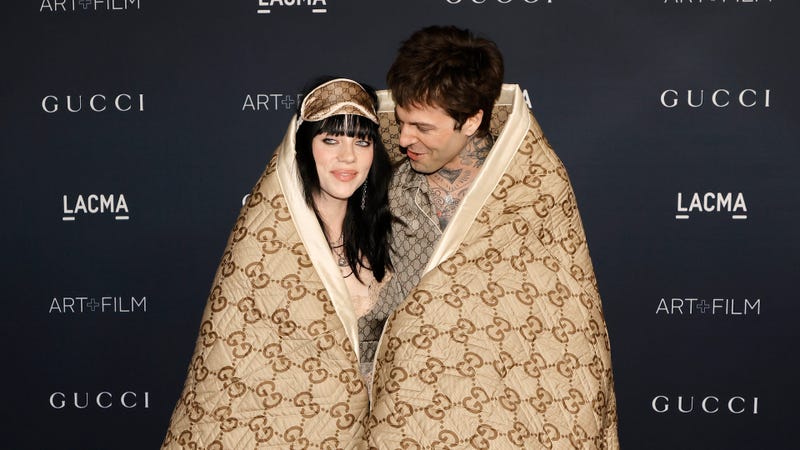 After revealing her new romance with Jesse Rutherford, turns out Billie Eilish’s love life isn’t the only thing flourishing. The 20-year-old says she’s also hard at work on the beginning stages of a new album.

In an interview with Vanity Fair, Eilish shared she and her brother, Finneas, have started the “exciting” creative process for her next album.

“We see each other all the time, and also now, we’re starting to make music again. We just started the process of making an album, which is really exciting,” Eilish shared.

“Now we have specific days where we see each other, which is really nice because, you know, you get caught up in life. I’m hanging out with my brother a lot, actually. It’s my buddy!”

Eilish is surely taking new inspiration into the writing room as she gushes over new romance with The Neighbourhood vocalist, Jesse Rutherford. 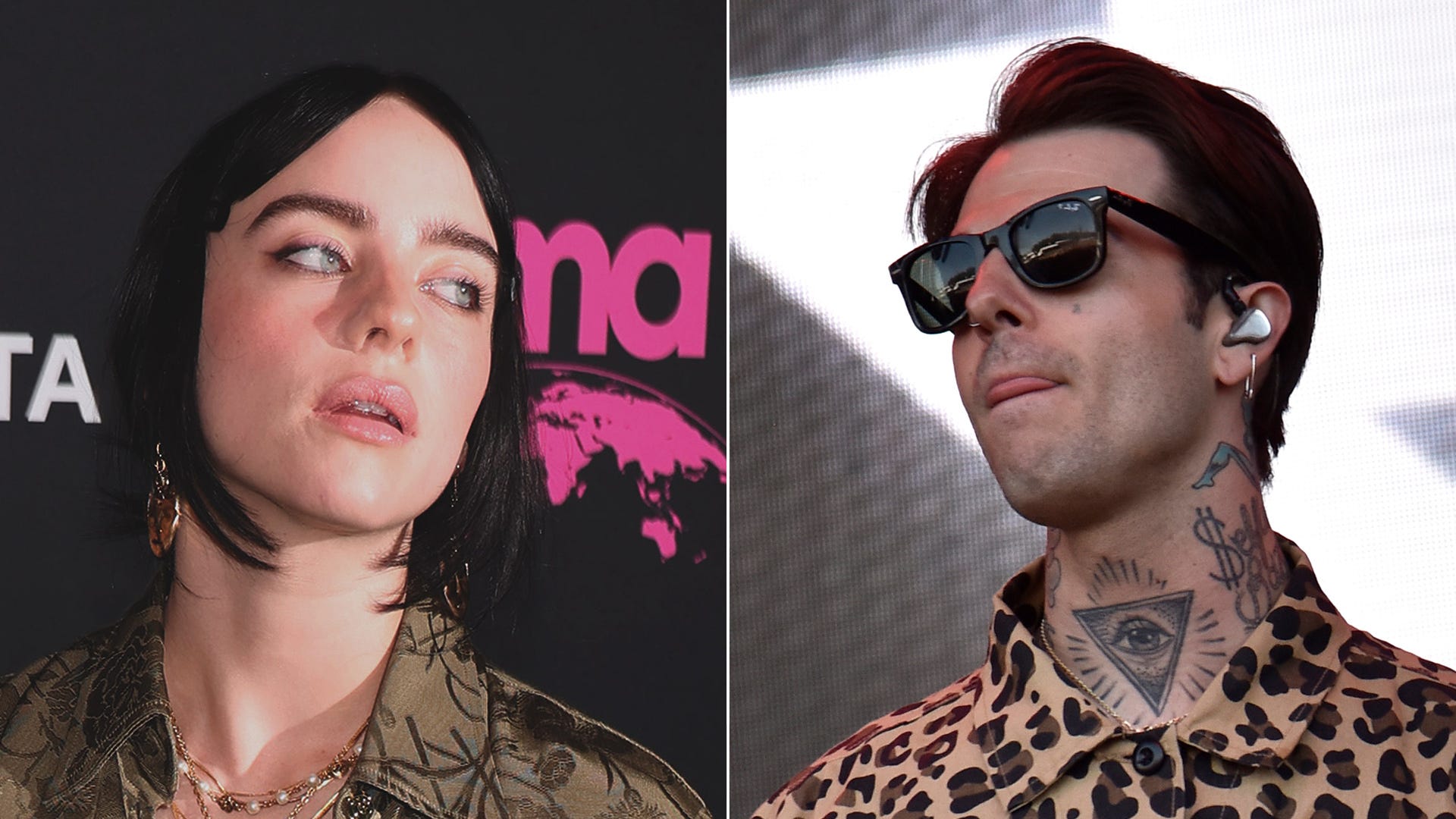 "It's really cool and I'm really excited and I'm really happy about it," Eilish said of their coupled status with Rutherford. "I managed to get…to a point in my life… where I not only was known by a person that I thought was the hottest f***ing f***er alive, but pulled his ass! Are you kidding me? Can we just [get a] round of applause for me? Thank you, Jesse Rutherford, everyone."