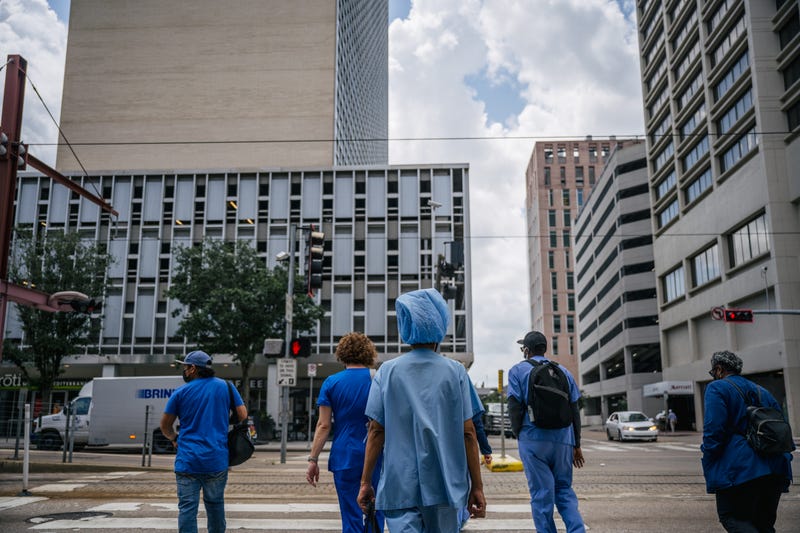 More than 150 healthcare workers who refused to comply with a Houston hospital’s vaccine requirement have been fired or resigned. The wave of departures follows a judge’s ruling to maintain the policy.

A representative for Houston Methodist said employees were required to inoculate against COVID-19 by June 7. Those who did not get the shot were suspended for two weeks without pay. Of those, 25 chose to get vaccinated to remain employed. Tuesday, the hospital system terminated workers who still refused and had not already resigned.

A federal judge dismissed a claim by 117 employees who sued over the mandate earlier this month. 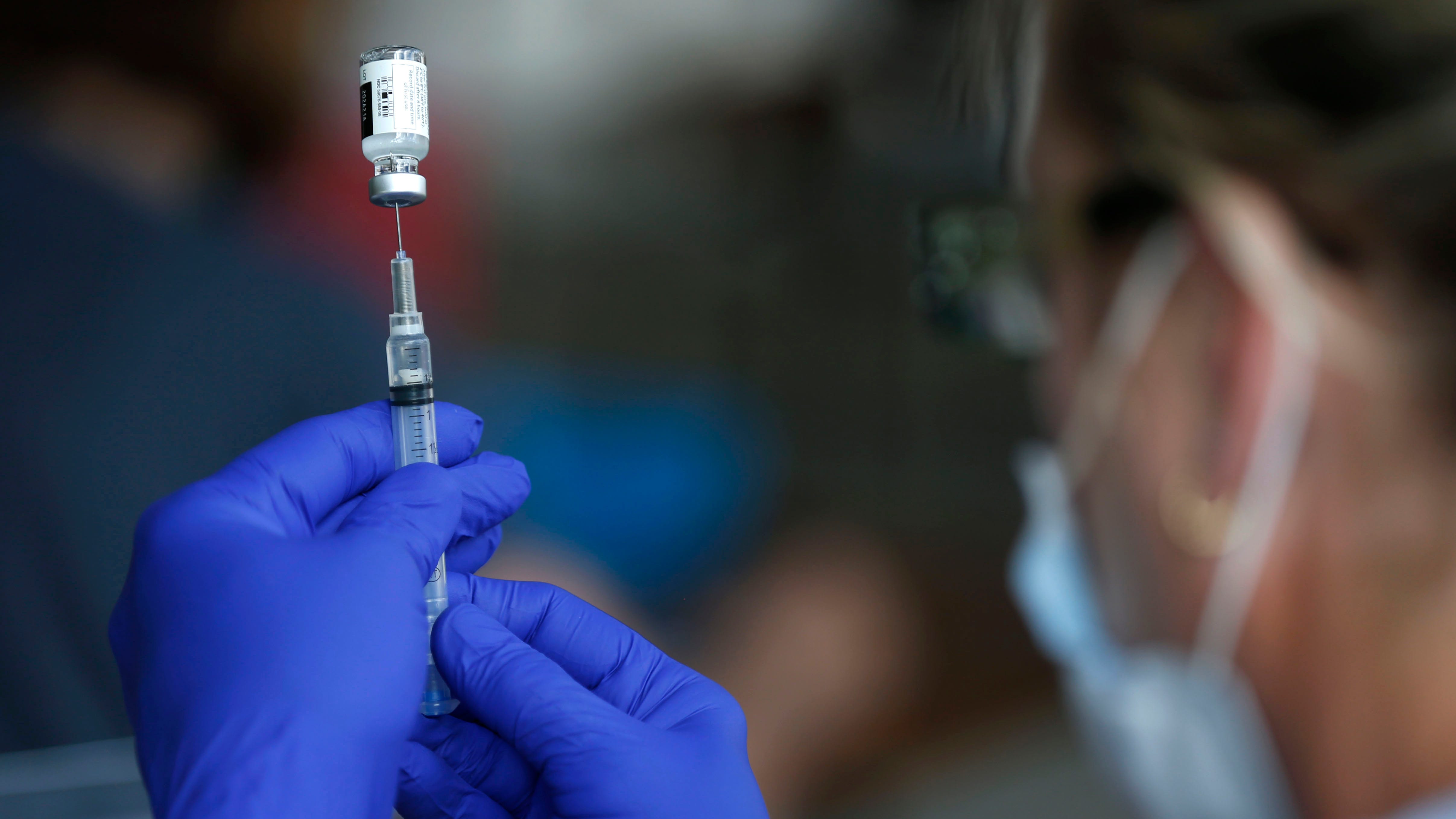 Unvaccinated Missourians fuel COVID: 'We will be the canary'

“This is not coercion,” wrote U.S. District Judge Lynn Hughes in his five-page June 12 opinion. “Methodist is trying to do their business of saving lives without giving them the COVID-19 virus. It is a choice made to keep staff, patients, and their families safe."

The district judge admonished employees who don’t want to comply with the vaccine requirement to look for employment elsewhere.

The healthcare workers have appealed. Some of the employees plan to picket outside the Houston hospital this weekend. One worker is organizing the protest with InfoWars founder Alex Jones, according to the Washington Post.

One of those workers, a nurse named Jennifer Bridges, said she’s already found work at a firm and is planning a protest at Houston Methodist this weekend.

She excused herself from an interview with The Post to take a protest-planning call from InfoWars founder Alex Jones. pic.twitter.com/9qL0f3MPqD

In April, Houston Methodist told healthcare workers their continued employment was contingent upon getting the COVID vaccine. Nearly 25,000 employees complied. The hospital offered employees a $500 bonus for getting the shot.

“You did the right thing. You protected our patients, your colleagues, your families, and our community,” said hospital CEO Dr. Marc Boom. “The science proves that the vaccines are not only safe but necessary if we are going to turn the corner against COVID-19.”