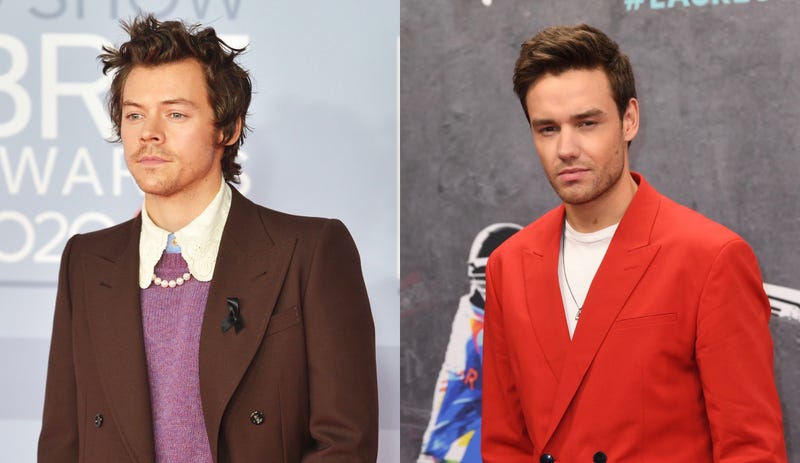 Last month when Harry Styles graced the cover of Vogue in a Gucci dress, the frock had the internet swirling with conversations around masculinity. Styles became the first solo male cover to be featured on Vogue.

Recently former bandmate of Styles and One Direction brother, Liam Payne, weighed in on the dress during an interview on Capital Breakfast With Roman Kemp. To put it simply, Payne’s stance was that the world has much larger issues to face than worrying about a man in a dress, in fact, he expressed that it was a non-issue.

"I think he's enjoying himself and he's free to do as he wishes,” insists Liam. He adds, “And, you know, I just think that people don't need to be so bothered about stuff. There's been a lot more stuff going on this year than whether or not he's wearing the right clothes in someone else's mind."