Not adhering to Disney World’s safety protocols contributed to the arrest of an unruly park visitor.

Last month, Kevin Sills made it past the medical tent sent up at the entrance of Disney Springs, the outdoor shopping, dining, and entertainment complex at the Walt Disney World Resort in Florida, and proceeded to make his way through the complex without getting his temperature checked, reported the Orlando Sentinel.

Sheriff deputies approached the 47-year-old outside The Boathouse restaurant where he was yelling and waving his arms at the manager, according to a police report, the outlet noted. Sills was arrested after refusing to leave Disney Springs.

Earlier this week, Sills, who resides in Baton Rouge, Louisiana, pleaded not guilty to a misdemeanor charge of trespass on property after being warned, according to Orange Circuit Court records. 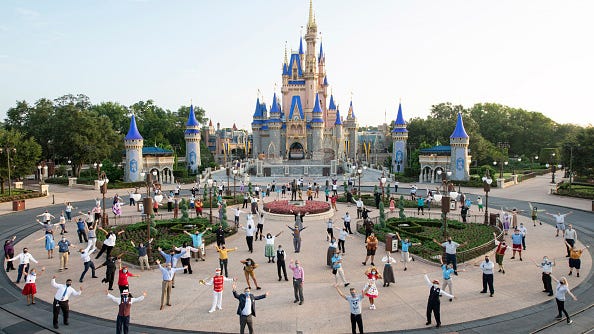 While there have been other incidents of people not following the theme park’s COVID mitigation guidelines, most guests have been compliant since Disney World reopened last summer, a company spokesperson said.

"Millions of guests visit our theme parks each year, and in rare instances when things of this nature occur, we hold them accountable," Disney spokeswoman Andrea Finger said in a statement to the Orlando Sentinel.

In February, Disney World made a modification to its face mask policy. 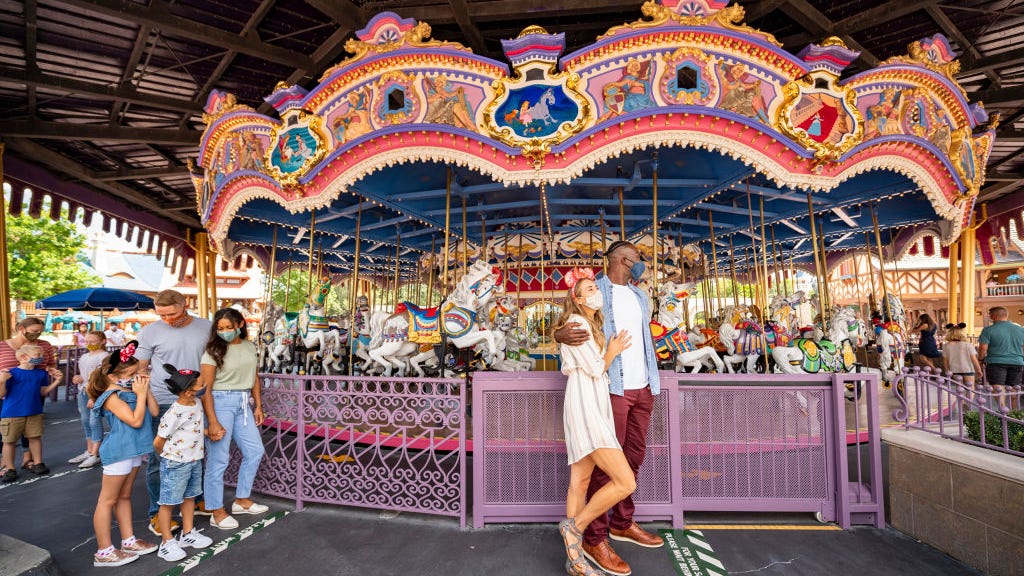 Visitors who arrive at Walt Disney World’s dining locations must now wear their face masks while “standing, waiting or sitting.”

Before the modifications, visitors had to keep their face mask on unless “actively eating while stationary” at the parks and Disney Springs.

music
Mudvayne reuniting for fall festival run
news
Moderna dice que tercera vacuna de refuerzo pudiera estar lista en el otoño
sports
Jameis Winston: ‘I went from being the No. 1 draft pick to everybody laughing at me’
news
3 shot, 1 fatally at New York Stop & Shop; police identify person of interest
sports
Ryan Fitzpatrick sent Alex Smith a text after his injury that made him feel like 'biggest a–—– ever'
music
Alice Cooper revisits the time he pointed a gun at Elvis Presley