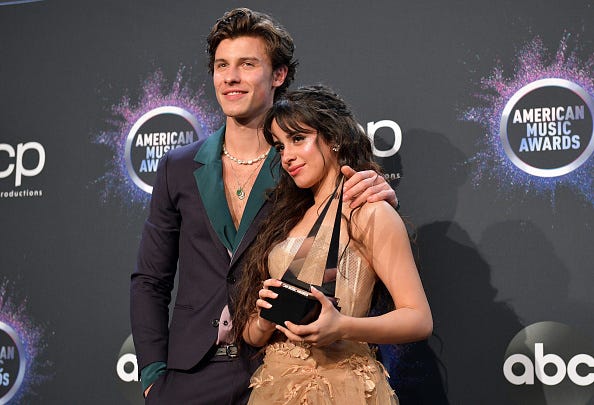 Over the weekend, Camila Cabello and Shawn Mendes faced a frightening moment when their Los Angeles home was broken into, while the couple was at home.

The burglars quickly left after realizing that the two stars were at home, however, according to reports, the perpetrators broke in through a window on the $3.4 million home and snagged the keys to Mendes’ Mercedes G-Class SUV. The thieves drove away with the car, which is worth six figures.

In a report from TMZ, LAPD was called after the robbery, however not in time to prevent any theft. Currently, no arrests have been made but the investigation is ongoing. It is also not clear if Cabello or Mendes ever came in contact with the perpetrators.

Camilla and Shawn have been dating for two years, and have been shacked up together throughout the pandemic, either in Los Angeles or in Cabello’s Miami home. 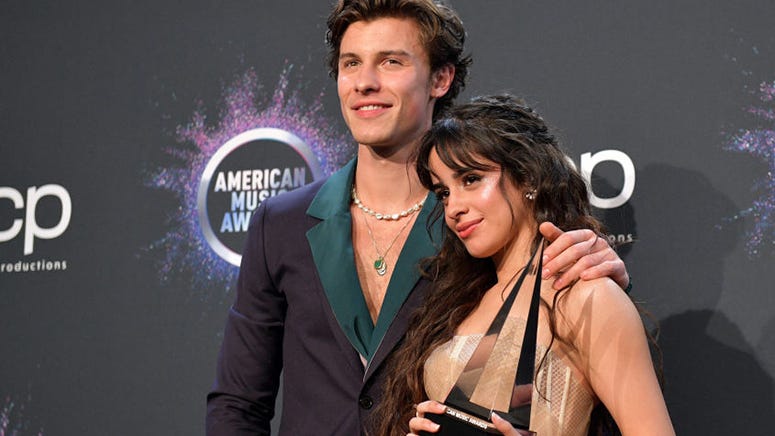 Shawn Mendes says he and Camila Cabello have discussed getting engaged

Being able to spend copious amounts of downtime together, Mendes recently revealed that dating the “Havana” singer has allowed him to become more vulnerable and speak directly from his heart. He shared, “I realized I had a lot of fear as a human... to say how my heart was feeling. I realized when it comes to matters of the heart; we don’t really have to be experts. I thought that I was a pretty open guy until I started being in a relationship with someone that I really, truly love.”

WATCH MORE: 5 Times Shawn Mendes Made Us Do A Double Take